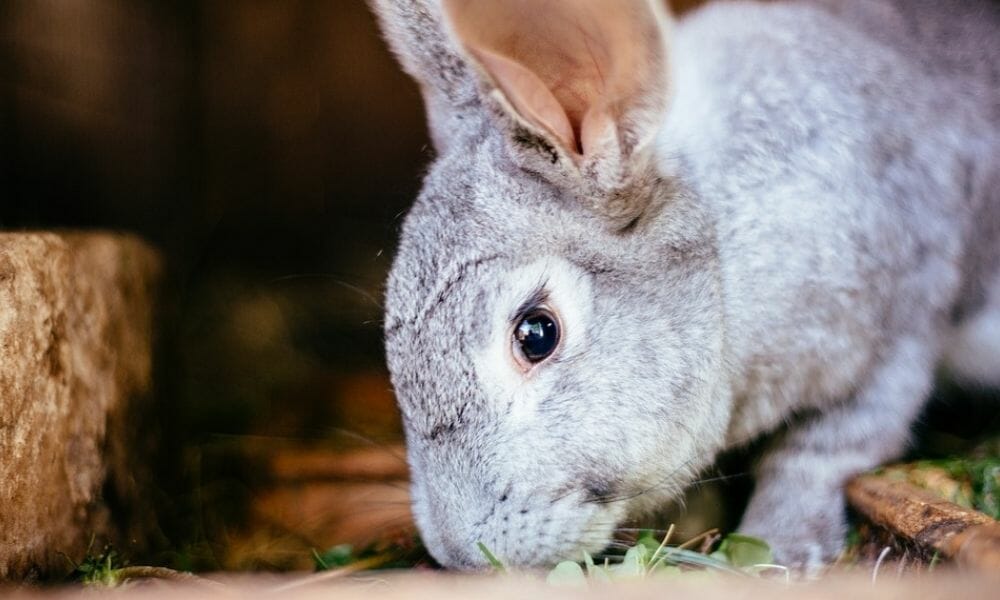 A new policy in China will help end the extensive and needless suffering and deaths of thousands of animals killed in animal testing of cosmetics each year.

On January 1, China implemented an update to its 1990 Cosmetic Supervision and Administration Regulations. The changes allow qualifying countries to forgo animal testing on certain “general use” items like shampoo, blush, mascara, and perfume.

This policy change is a huge win for animals because, until the change, China only accepted cosmetics that passed animal tests.  As the world’s second-largest cosmetics market, China also is a desirable destination for companies looking to sell items like mascara, blush, perfume, and other commodities.

That meant companies wanting to cash in on China’s lucrative cosmetics trade needed to subject animals to painful and senseless procedures, such as pouring shampoo into rabbit’s eyes or feeding animals large amounts of chemicals until they died to determine amounts that would constitute a “lethal dose.”

Only one legal loophole existed for bypassing animal testing requirements, allowing just a handful of international e-commerce companies, like Fenty Beauty and Drunk Elephant, to narrowly skirt around traditional regulations.

But under the new regulations, companies that earn a certificate through quality-testing of their cosmetics’ products and processes, and that pass a product safety assessment, will no longer have to worry about Chinese laboratories testing their products on animals for eye and skin irritation, nor will they be limited to selling their products online.

France already has jumped on the possibility for more compassionate consumerism and is slated to become the first European country to export cruelty-free cosmetic products to China.

By offering these concessions to its long-held standards, China’s updated legislation represents major progress in the ongoing fight to end cruel animal testing.