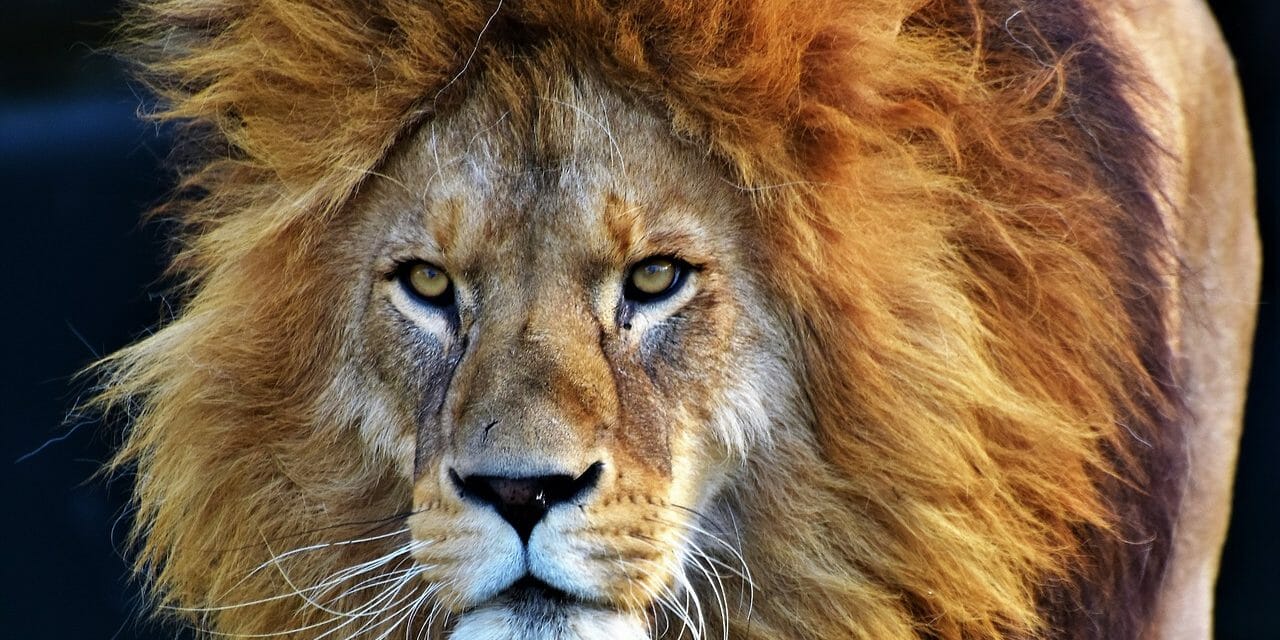 Seidman has sued the FWS a number of times during her 20-year tenure as litigator for SCI, an organization which successfully lobbied to revoke the ban on importing elephant body parts as hunting “trophies” from Africa.

In her new role, Seidman, who replaced Eric Alvarez, will head a team focused on protecting endangered wildlife and enforcing conservation pacts worldwide. This is in sharp contrast to her lengthy employment at SCI, where, as Director of Legal Advocacy and International Affairs, Seidman fought against legislation aimed at protecting wildlife, including a 2015 regulation that banned aggressive methods of predator control in national preserves and refuges — specifically in Alaska.

A spokesperson from the FWS confirmed the engagement to HuffPost, citing Seidman as “an effective, innovative leader with 20 years of legal and policy experience, including expertise in international environment and natural resource management.”

This appointment could potentially have far-reaching negative implications for the protection of wildlife. To voice your concern, contact Chief Officer of Public Affairs for the U.S. Fish and Wildlife Service Gavin Shire at [email protected].