A Win for the Animals! Colombia Has Banned Trophy Hunting 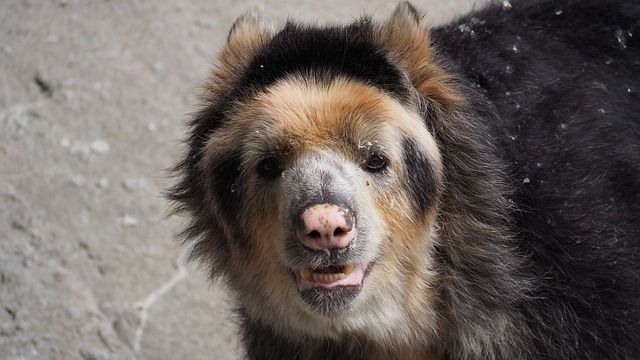 Protecting its status as the country with the second-highest biodiversity in the world, the Constitutional Court of Colombia has banned recreational hunting, to the delight of animal advocates around the world.

Lawyer Laura Santacoloma — an animal advocate — filed the lawsuit, which argued that sport hunting was unconstitutional because it conflicted with Colombian laws regarding protection and care of the natural environment.

The Colombian Federation of Shooting and Recreational Hunting (FEDTIRO) were defendants in the case. Understandably, they strongly opposed the ban, claiming that trophy hunting is both a principle of freedom under the constitution and an educational pursuit.

However, Magistrate Antonio J José Lizarazo disagreed, ruling in favor of the plaintiffs to ban trophy hunting in the nation.

“It is not constitutionally allowable to kill or mistreat animals for the sole purpose of recreation,” said Lizarazo. “Animals are not things, they are beings with feelings.”

The ban will come into effect in around one year’s time, although sports fishing will still be permissible.

Colombia’s ecosystems are incredibly rich. They have the most orchid and bird species on the planet, and the second highest number of plants, amphibians, butterflies and freshwater fish.

However, as with all wild places, these ecosystems are under threat due to deforestation, mining, and habitat loss.

Colombia is the second Latin American country to ban hunting animals for sport, following in the footsteps of Costa Rica, which stopped this cruel practice in 2012.

These two nations acknowledge that the incredible biodiversity contained within their borders needs to be protected. Instead of selling hunting trips for ruthless trophy hunting tourists, they will promote the incredible natural beauty of the environment and the animals that call it home.