These Former Poachers Gave Up Killing to Shoot Snow Leopards with Cameras, Instead 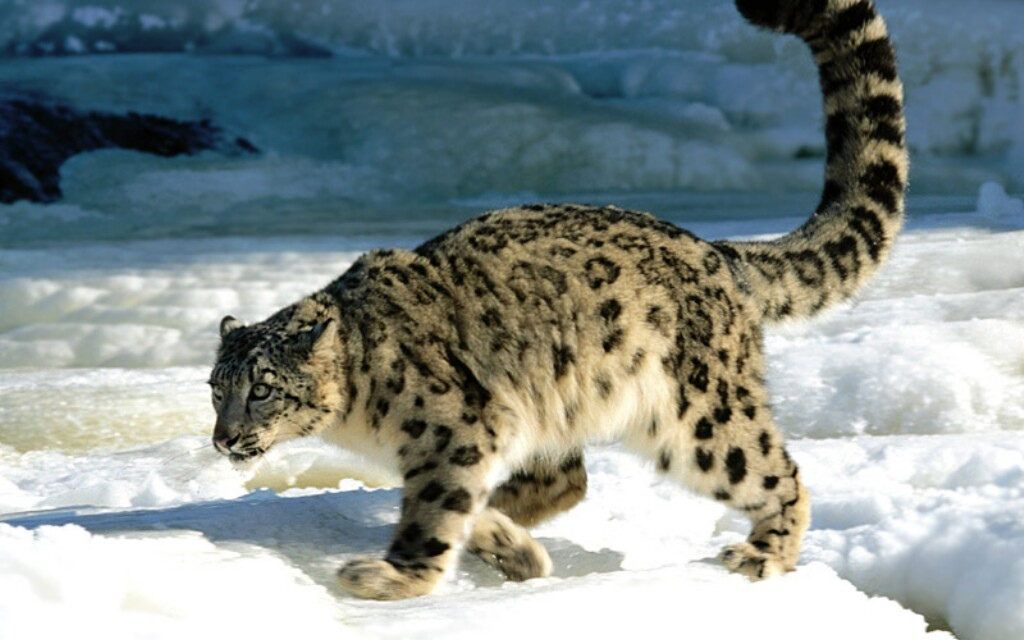 Snow leopards in Russia’s Altaï Mountains have made some unlikely friends: former poachers who now track them to photograph, rather than to kill.

These poachers-turned-photographers were convinced to give up hunting in 2014, when the World Wildlife Federation (WWF) set up a conservation program to protect the region’s remaining big cats. Instead of killing endangered snow leopards to survive, they would receive a payment for each photograph of one caught by an automatic camera.

Mergen Markov, one of the six ex-poachers who now works to protect their former targets, discussed the joys of the job in a BBC interview: “I am really happy I have this job which allows me to spend all this time outside and to admire all the animals that I manage to photograph with cameras like this one.”

Poaching became popular in the Altaï Mountains during the 1990s due to the scarcity of jobs and lack of government assistance programs, like unemployment benefits. The poachers killed the snow leopards mainly for their meat, which fed their struggling families, but they also sold the pelts for extra money. Within two decades, most of the region’s snow leopards had fled or been killed.

In addition to employing the former poachers, funding from the project is used to equip a group of volunteers that helps patrol the area.

Illegal poaching still occurs in the Altaï Mountains, and whether the snow leopard population has started to recover remains to be determined. However, projects such as this, along with the introduction of harsher jail sentences of up to seven years, provide much-needed hope for the future of the endangered cats. 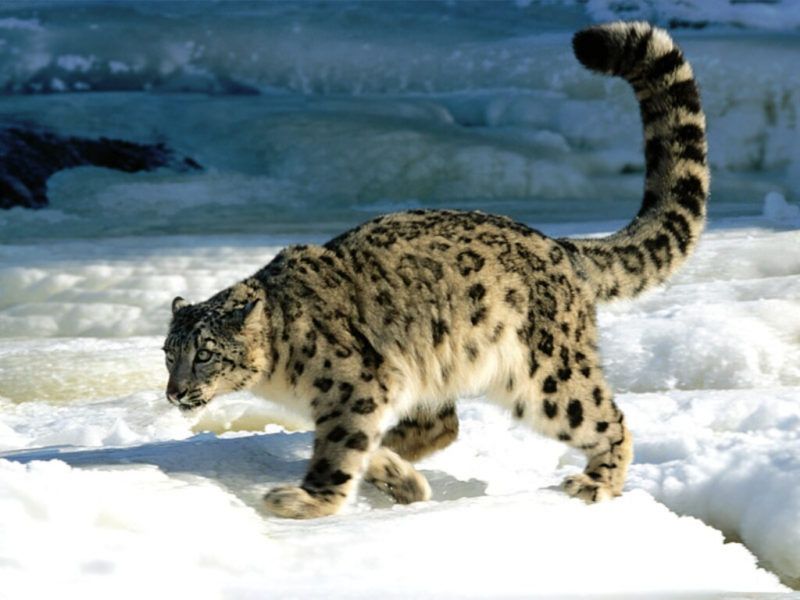