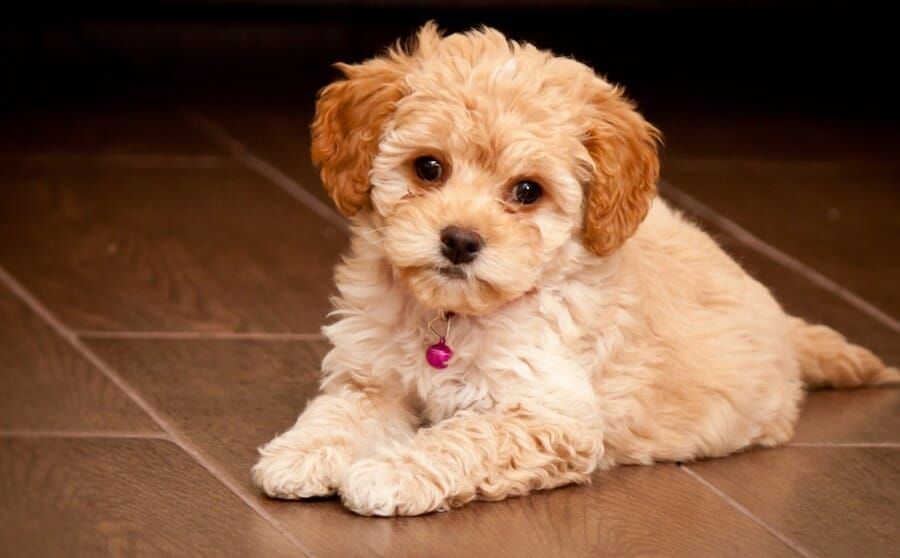 Seminole County in Florida has passed an ordinance that bans pet shops from selling dogs and cats obtained from puppy mills and kitten factories.

Joining 58 other localities that have introduced similar statues throughout Florida, this ordinance goes a step further by banning people from selling dogs and cats in public areas such as parks, flea markets, yard sales and parking areas.

The Orlando Sentinel reports that although there are currently no pet stores that sell dogs and cats from mills in the area, the ban will encourage potential pet owners to adopt animals in need from shelters and rescue centers.

“This is to steer toward an adoption-based model for pets,” Assistant County Manager Meloney Lung said. “No one wants to have a dog or cat be euthanized.”

“This is an insidious business: puppy mills, I’m so glad that we’ve taken the task of a ban today.”

Although this is a fantastic move by Seminole County, there is a concerning tax-amendment package which may make it impossible for local governments to ban the sale of cats and dogs from puppy mills and kitten factories. The bill is intended to stop local governments from banning the sale of taxable personal property, but the vague wording it troublesome.

Ken Hagan, Commissioner for Hillsborough County is concerned about the effects of this new bill.

“I championed the ordinance so puppy mills could be eradicated,” he said. “I’m hopeful the language can be amended to allow local governments to protect their residents.”

These local statutes are extremely important in helping to stop the cruel and inhumane treatment of the animals mass-produced in awful conditions for the pet industry. Once they are in place, local governments can follow through and prosecute pet stores who break the rules.