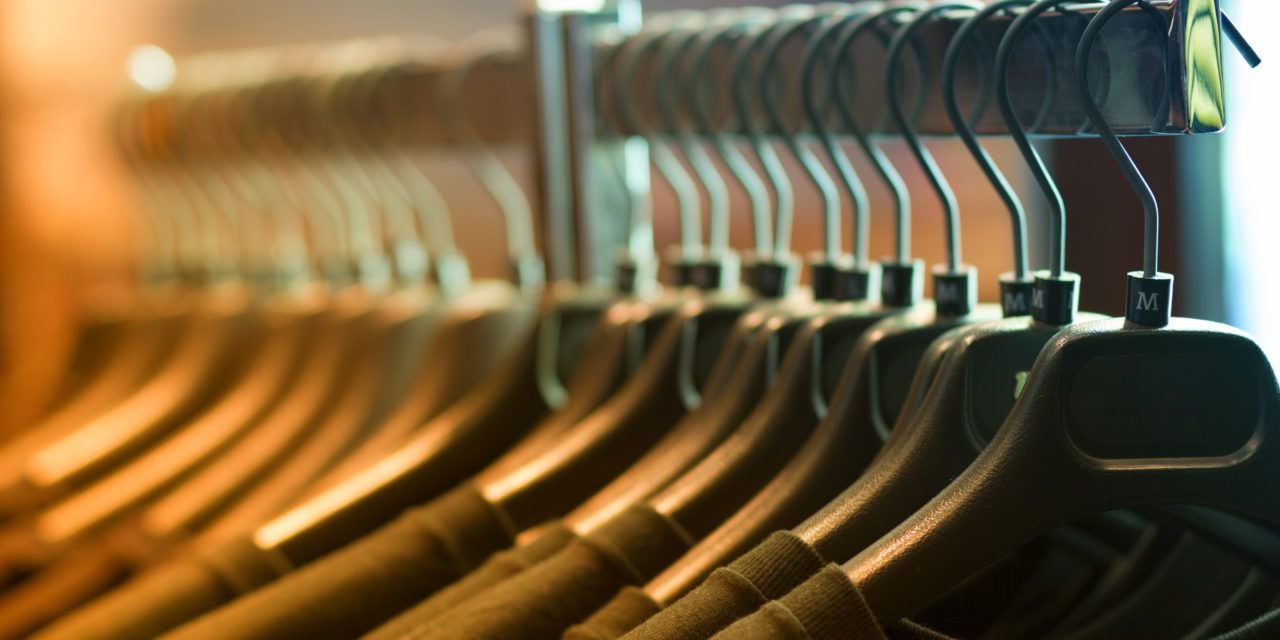 Few apparel and footwear companies are doing enough to address the systemic causes of forced labor and human trafficking, according to a new report from KnowTheChain. The report is the first of its kind, and shows much work to be done to end slavery in the clothing industry.

“Forced labor exists in corporate supply chains throughout the industry and every company can do more to address their risks.” said Killian Moote, project director of KnowTheChain, in an interview with Lady Freethinker. “Companies in the apparel and footwear sector may wish to focus in particular on improving practices in purchasing practices, recruitment, and worker voice and remedy, which scored the lowest in our report.”

The report scores 20 large apparel and footwear companies on their efforts to eradicate forced labor and human trafficking from their supply chains.

The report scored companies based on their work in key areas like purchasing practices, worker voice and risk assessment. Recruitment received the lowest average score of 22/100. KnowTheChain based recruitment scores on each companies approach to preventing worker fees and exploitation by recruitment agencies. Only six of the companies ranked in the report ban the charging workers fees during recruitment processes.

Worker voice, which measured how well companies communicate with workers, also received low scores with an average score or 29/100.

The highest ranking area in the report, with a score of 66/100, was commitment and governance. This score ranked companies’ top-level commitments to preventing forced labor and creating fair supply chain standards.

While many companies have sound policies in place, they “need to do more to engage the deeper supply chain issues that create risks to workers,” according to Moote.

KnowTheChain published the report to hold companies accountable for their actions. “Forced labor is illegal in every country yet it continues to happen everywhere,” said Moote, and “hopefully this benchmark will help them [these companies] recognize that they need to do better by the people making their clothes and shoes.

KnowTheChain published a similar report on the food and beverage industry in October.