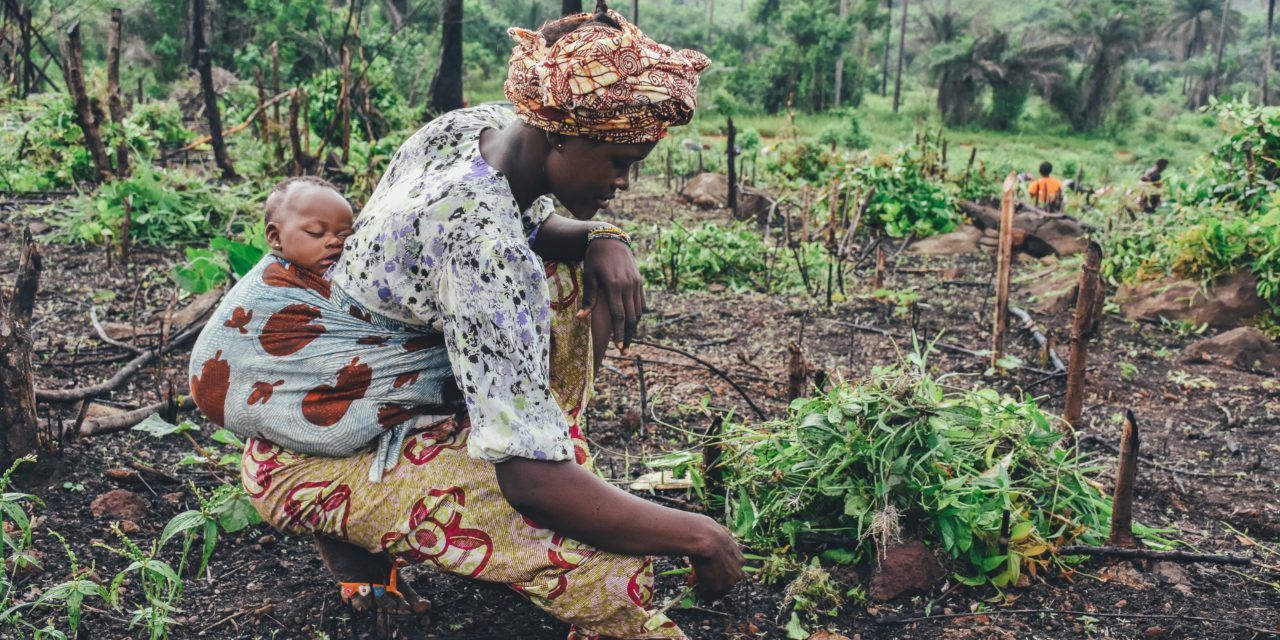 Many major food companies fail to ensure all their workers are hired legally — and voluntarily — along the heupply chain, according to a report by KnowTheChain, a group that helps businesses understand and prevent forced labor.

KnowTheChain ranked 20 of the world’s largest food and beverage companies based on seven measurements. The highest possible score was 100, yet none of the companies managed to come close to preventing forced labor. 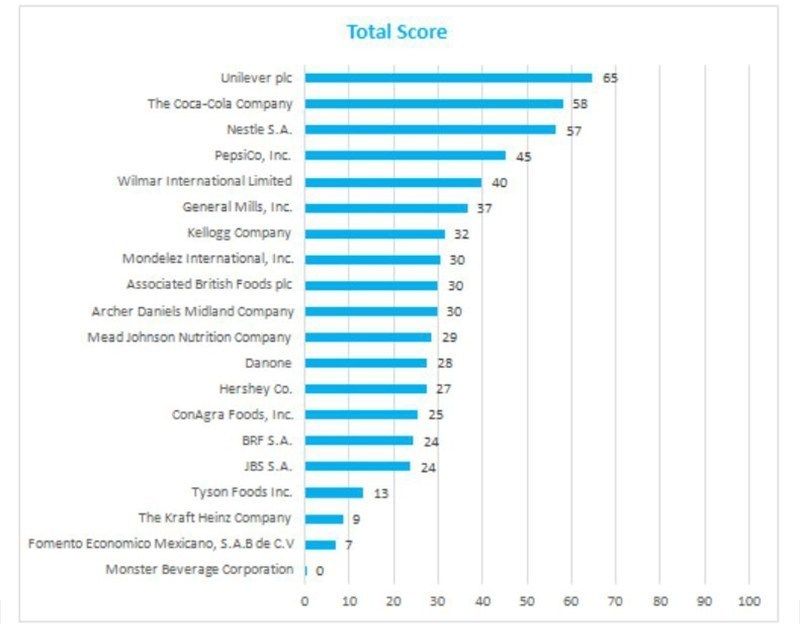 Forced labor affects the most vulnerable

According to the International Labour Organization, 21 million people are forced to work. Violence, intimidation, debt, stealing workers’ identity papers, or threats of deportation effectively entrap some of the world’s most vulnerable people.

Migrant workers, seasonal laborers, indigenous people, and women — who make up over half of those working in forced labor — are particularly at risk.

How does forced labor happen? 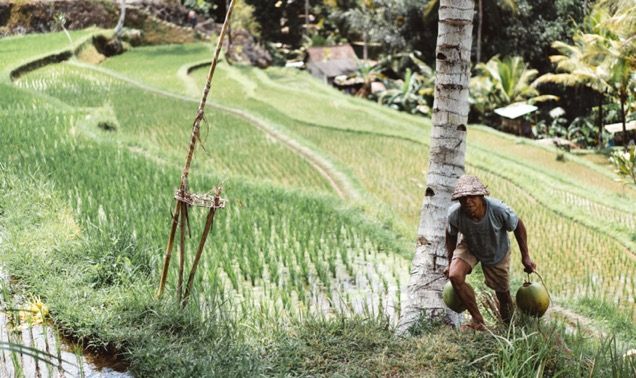 Picture by Joshua Newton via Stocksnap.

“The very nature of agriculture work is inconsistent and unpredictable,” said Moote, explaining that farm work is usually temporary and seasonal.

To appropriately identify workers, farmers and suppliers depend heavily on recruiters to locate, source, transport, and manage workers,” he said. “The added layer of recruiters, who are often unregulated or unmonitored, creates conditions for workers to be exploited.”

Moote explained that since companies outsource so many aspects, rely on resources located over wide geographical areas, and because goods change hands so often, it’s hard to track all aspects of the supply chain or the workers.

“Companies without effective and adaptive management and risk mitigation practices may unknowingly be linked to forced labor, trafficking or other severe labor practices through their direct and indirect suppliers,” he said. “This is why projects like KnowTheChain’s benchmarks are so important: companies need to be able to recognize problem areas in order to respond to them.”

KnowTheChain compared large companies against 7 themes or ways big food and beverage industries can ensure they don’t use forced labor:

The 20 companies were chosen for their size and relative power in the industry, and ability to oversee their practices. With help from Sustainalytics, KnowTheChain used information from company websites and public disclosure responses to score and rank the companies.

Unfortunately, most did not score well.

Overall, all companies need to improve several aspects. The average score for recruitment practices from all 20 companies was just 10 out of 100. Worker’s ability to communicate and have a voice in the company was also low at a mere 14 points. The highest average was 54 points for commitment and governance. 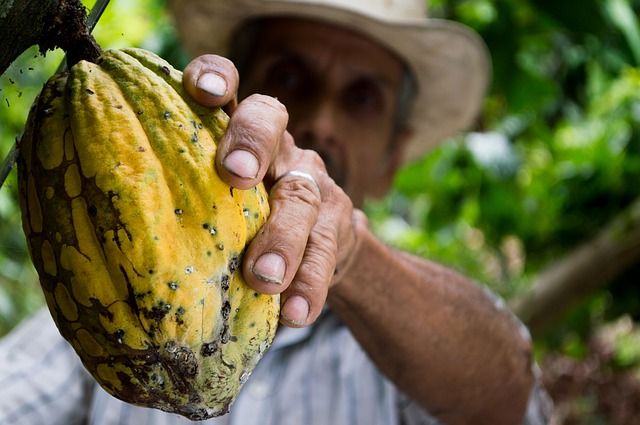 Picture by Eliasfalla via Pixabay.

Company reaction to the report has been mixed, said Moote. However, Coca-Cola, the highest ranking company, commended the report.

“At The Coca-Cola Company, we are aware that especially unskilled labor and migrant workers have little social protection and are vulnerable to exploitation and human trafficking,” said Brent Wilton, Director of Global Workplace Rights for the Coca-Cola Company, in a statement. “By pointing out gaps and achievements, resources such as KnowTheChain can help drive improvements across our industry”

KnowTheChain is measuring these themes in other industries as well. They’ve already released a report on the Information and Communications Technology sector and are releasing another report on the Apparel and Footwear sector at the end of 2016.