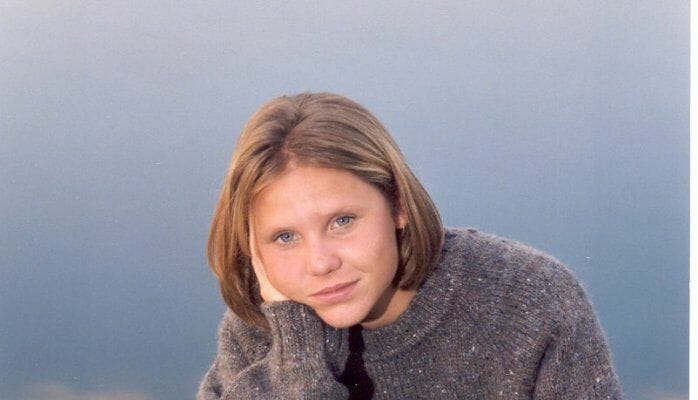 Anna Westin lost her battle against anorexia when she was only 21. Photo courtesy the Westin family

Thanks to newly passed legislation, the nearly 30 million people suffering from eating disorders in U.S. will have greater access to specialized health care.

The 21st Century Cures Act, passed by Congress at the end of November, expressly includes enhanced training for professionals for early identification of eating disorders and advanced treatment options, and prevents the exclusion of specific treatments from insurance policies.

“No longer will families have to suffer the death of a child because they couldn’t access quality care,” said Kitty Westin, board member of The Emily Program Foundation, in a press release. “Our family is so thrilled that after 16 years, we can celebrate changes to the law that will help dramatically decrease the likelihood that other families will experience the pain and suffering our family experienced.”

Ms. Westlin lost her daughter, Anna, to anorexia after a five-year struggle with the illness. Anna, who developed anorexia when she was 16, seemed initially to have overcome the disease. But she relapsed during her sophomore year of college and eventually committed suicide when she was 21 years old.

Anna’s family funded The Anna Westin Foundation to help others dealing with eating disorders, and later merged with the Emily Program Foundation, an organization with the goal of “being a catalyst in shaping new, informed conversations through advocacy, social outreach, and collaboration with community partners.”

Together, they advocated for amendments to the 21st Century Cures Act, which will be become law if President Obama signs the act.

Eating disorders are among the most dangerous mental illnesses, and affect men and women, young and adult alike, according to data published by the Eating Disorder Coalition.

Sadly, only about one in 10 Americans with an eating disorder is currently receiving treatment. Victims  often feel isolated and helpless, and families often feel powerless to help.

The 21st Century Cures Act, which includes parts from an earlier proposal called the Anna Westin Act, should fill the gap so that people like Anna and their families will get the medical, insurance and social support they need.