Is the EU About to Ban Single-Use Plastics? 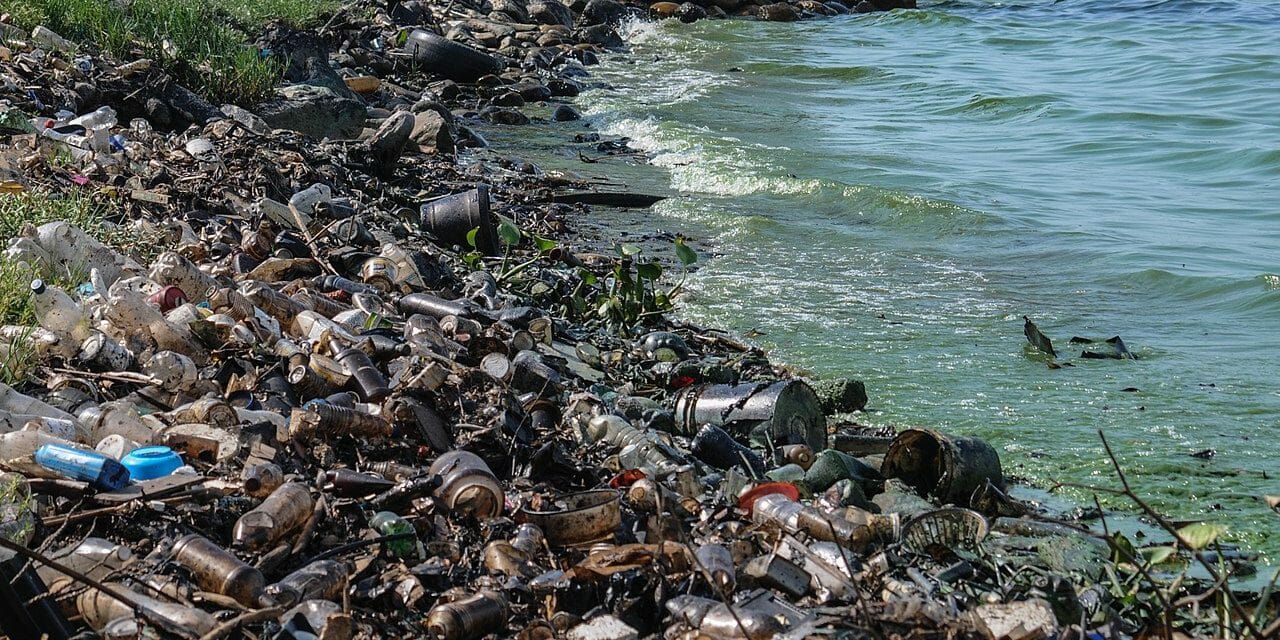 The European Union has signaled that it may ban plastic straws and other single-use plastics very soon.

The EU announced in January 2018 that they aimed to make all plastics on the market recyclable or reusable by 2030. Now, after a Twitter battle with the United Kingdom on the matter, Frans Timmermans, vice president of the EU’s executive cabinet has hinted that the EU will create legislation on single-use plastics before summer.

This comes after China’s ban on the import of many types of plastic waste went into effect last month. According to recent data, in 2016 China processed over half of the world’s exports of waste paper, metals, and plastic. Experts note that their ban’s implementation has upended the global plastics and single-use recycle and disposal stream. It has led to plastic waste piling up and existing processing centers outside of China growing severely overwhelmed.

Though the immediate effect of China’s policy shift has been piles and piles of trash and no alternative plan for disposal, it has also pushed the global single-use plastic crisis centerstage and forced other countries’ hands on the issue — giving them no choice but to confront their own single-use plastic consumption.

The EU’s move comes amidst a growing movement of governments taking action to ban or move away from single-use plastic bags, straws, and food containers.

Without immediate action, some estimate there will be more plastic waste in the ocean than fish by 2050. Europeans produce an estimated 25 million tons of plastic waste annually. Some are skeptical of this announcement’s worth, but with trash piling up and awareness rising, it seems like a plausible and incredibly positive win for the planet. Stay tuned!