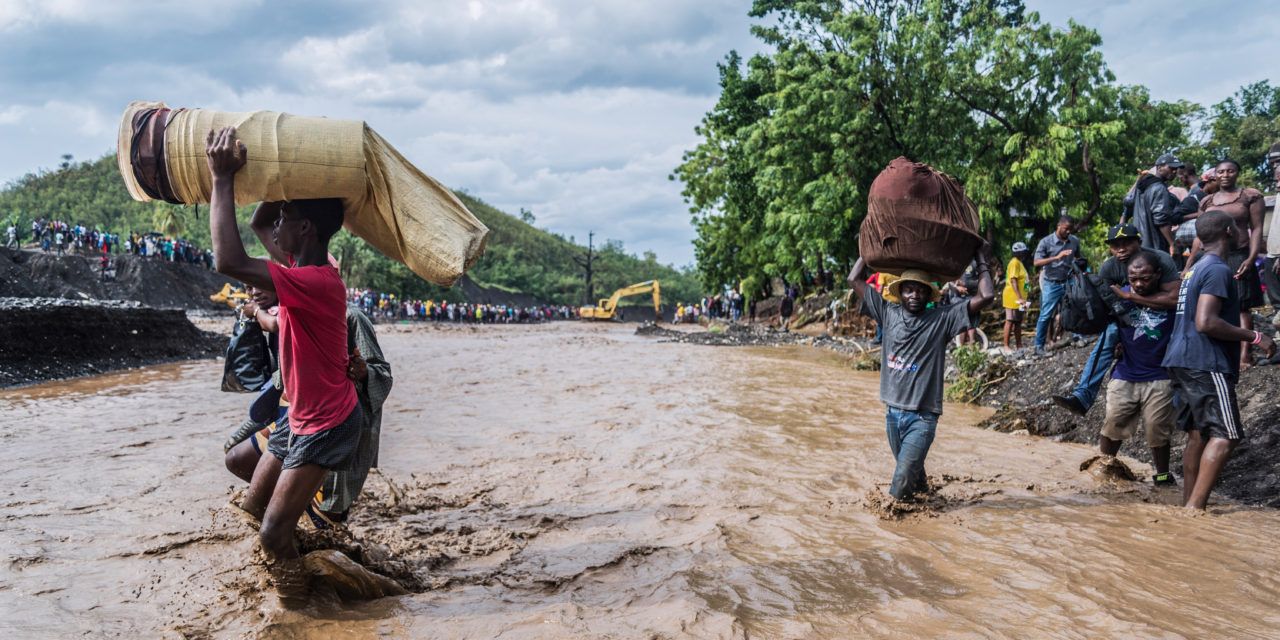 Image Courtesy Save the Children

Hurricane Matthew pounded through the Atlantic Tuesday, taking a direct hit on Haiti with 145-miles-per-hour winds and up to 3 feet of rain. The people of Haiti — including many children — are left in dire situations struggling to survive.

“There are educational play opportunities for them, and it helps them get back to a sense of normalcy that is often lost in a disaster,” said Save the Children spokesperson Erin Taylor in an interview with Lady Freethinker. “It will also give parents, quite frankly, a much needed opportunity to go out and assess the damage or get other necessities that they need.”

The storm may have passed over Haiti, but residents of one of the poorest nations in the western hemisphere will likely be struggling with the hurricane’s aftermath for years. Casualty numbers are uncertain but climbing. Farms, homes, businesses, and schools have been decimated — a harsh bout of luck for a country still recovering from the devastation of an earthquake in 2010.

Save The Children estimates that up to 130,000 children will be without schools following the hurricane, either because their schools are in need of repair or because they are being used as shelters for displaced residents. As they continue to assess the situation, they are distributing their stockpile of non-food items such as hygiene kits, baby products, mosquito nets and other basic supplies.

“We’ll have additional supplies or resources brought in as needed,” said Taylor.

One major worry is the management of water-spread diseases such as cholera, which was already prevalent in Haiti before the hurricane. Procuring safe water for drinking and washing is a top priority.

How can you help? Being far from the storm area and confined to watching the devastation unfurl on television can leave you feeling helpless, but there are several worthy on-the-ground organizations — including Save The Children, Red Cross, CARE, and Oxfam — that need as many resources as they can get.

“We are asking individuals who would like to help to visit our Hurricane Matthew response page, which is SaveTheChildren.org/Matthew,” said Taylor. “That’s our donation page and how we’re asking people to support if they would like to.” 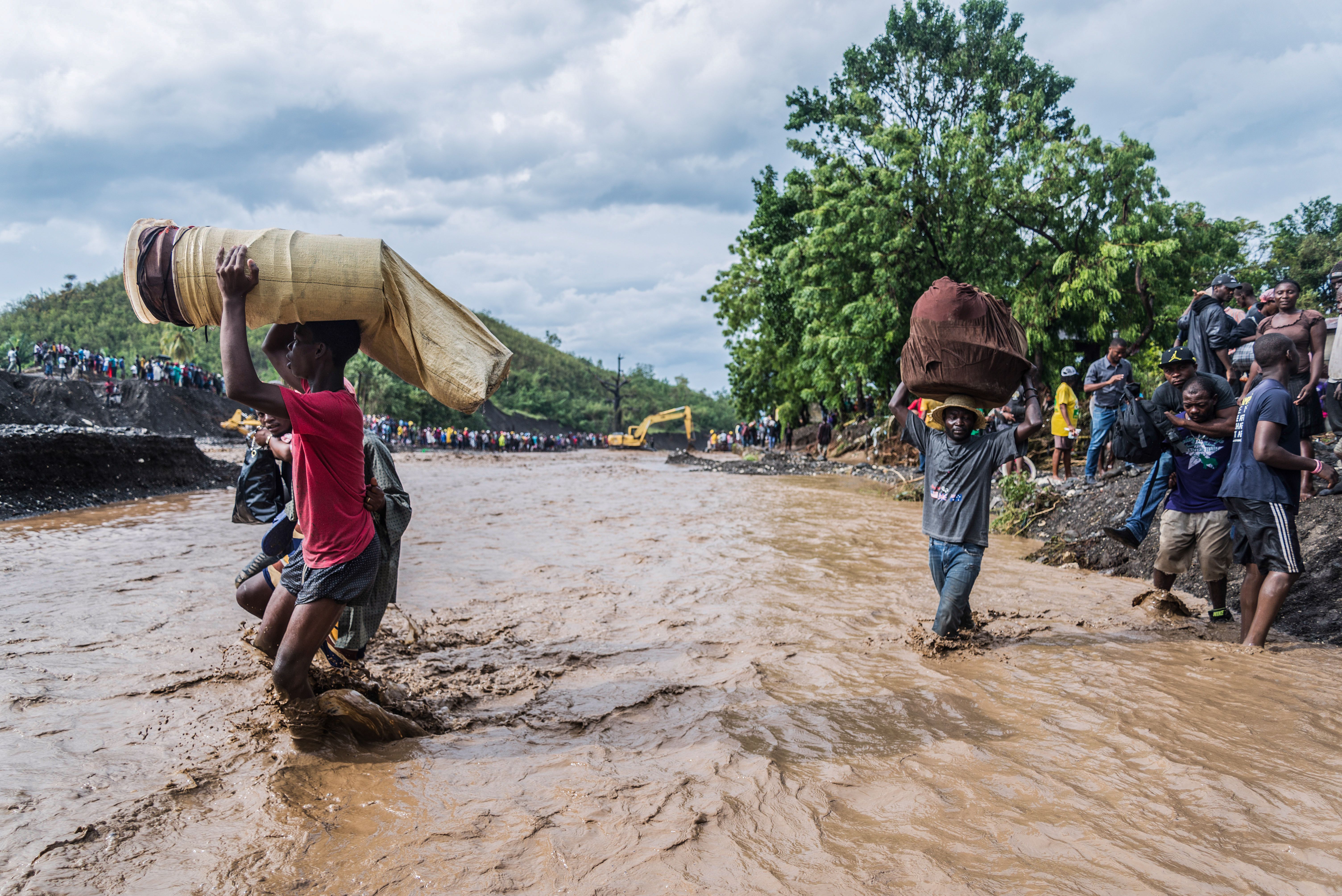