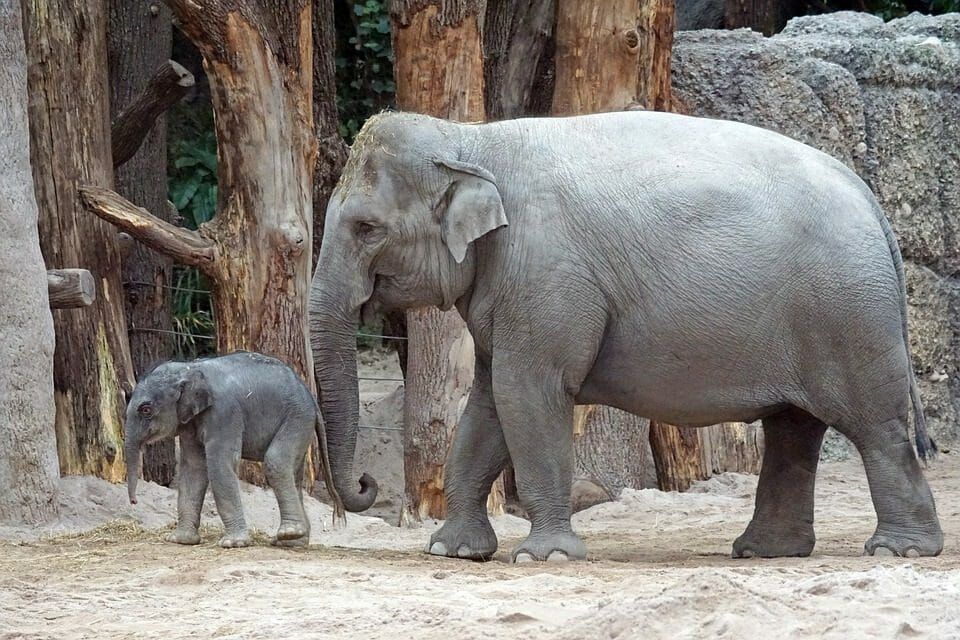 This vote was a critical step forward. According to Hong Kong lawmaker Ted Hui, “Hong Kong is one of the last havens for smugglers to conduct their activities with impunity.”

Though the territory abides by the 1990 Convention on International Trade in Endangered Species, or CITES, which banned the international trade of ivory, it has allowed domestic trade of “pre-convention” or antique ivory. Poachers often smuggle illegal ivory and then pass it off as antique.

Though the action is a victory for elephants, critics are calling for an immediate ban and have noted that the gradual phase-in of the legislation will create demand for illegal poaching and incentive for stockpiling to increase traders’ sales prior to the ban. Indeed, the elephants should not have to wait three years for the ban to take effect.

“Many ivory buyers are unaware of the cruelty caused by poaching elephants. Poachers wielding a variety of weapons ranging from AK-47 assault rifles to poison arrows have wreaked unspeakable suffering that has decimated wild populations,” said Wildlife Expert Dr. Neil D’Cruze from World Animal Protection in a statement.

In what amounts to no less than genocide, more than 100,000 elephants have been slaughtered since 2012. About every 15 minutes an elephant is killed for its ivory. CITES brought about a major step forward, but its allowance for domestic trade of ivory was a major loophole. It is clear stronger action is needed. China’s recent implementation of its domestic ban and Hong Kong’s recent vote are important steps in the right direction to ending elephant poaching and stopping the massacre of these smart, friendly creatures.