Hurricane Maria has devastated Puerto Rico, leaving most of the region with no power and scarce supplies of food and water. Not only are Puerto Rico’s people affected, but animals across the island are in desperate need, too. 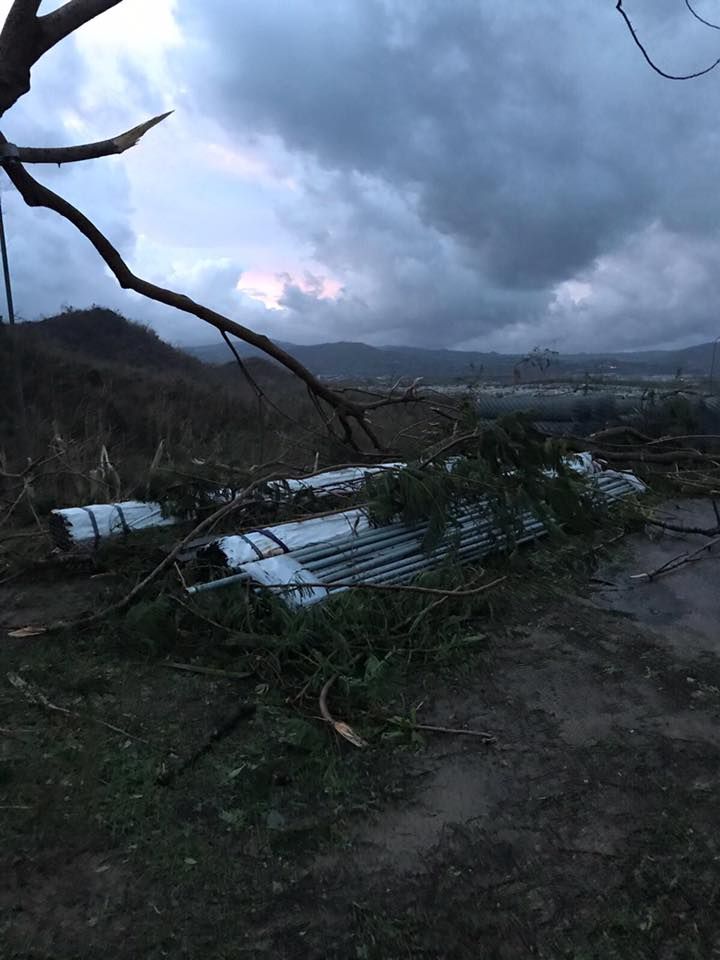 Playa Lucia, a beach on the island  commonly known as “Dead Dog Beach,” homes dozens of abandoned dogs (though not hundreds, as previous reports claimed). As a popular dumping site, the beach is full of helpless strays who had absolutely no place to go when the hurricane hit.

The Sato Project, a group devoted to helping the dogs along Playa Lucia, took action. They arranged and boarded 60 dogs on a “Freedom Flight” from Puerto Rico to New York on Friday. The flight, sponsored by the Humane Society of the United States, successfully transported the dogs to safety, all of whom now have loving foster or adopted homes or have been taken in by local shelters. 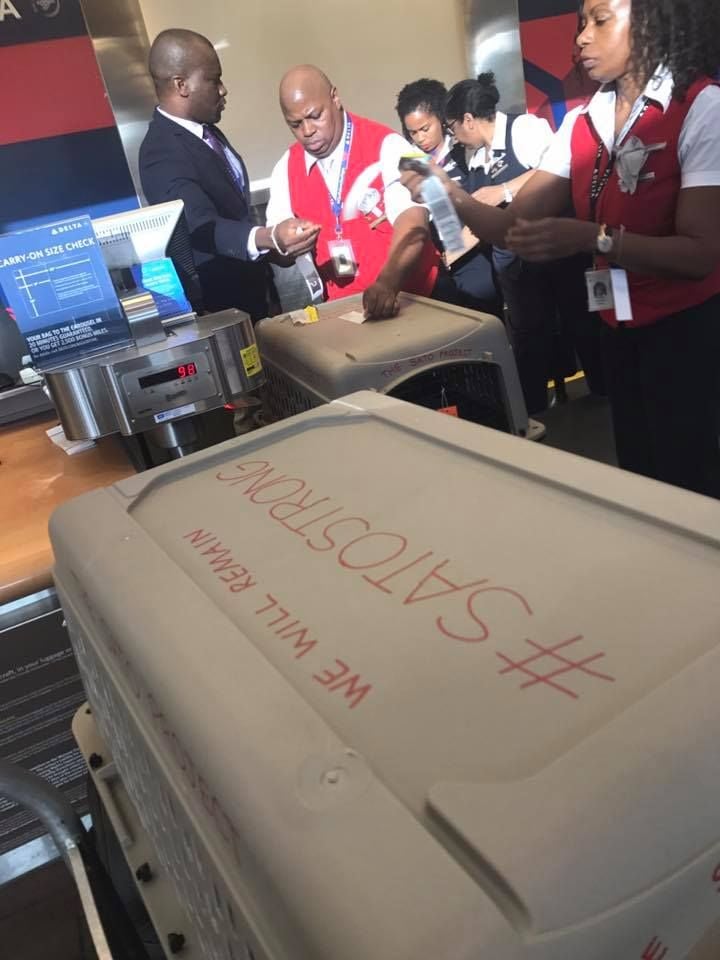 Sato is a Puerto Rican slang term for a mixed-breed dog, and the organization has rescued over 1,600 dogs from Playa Lucia since 2011. They have helped to get dogs adopted, provided much needed medical care, food, and water, and even launched a spay and neuter program. Because of the group’s efforts, the population of abandoned dogs has significantly decreased in the area.

“Rescuing dogs means more than just pulling them off a beach or the streets,” says Chrissy Beckles, founder and president of The Sato Project. “We are dedicated to each and every one of our dogs and we want to give them the greatest chance in life. After what they have been through, what they have witnessed, we never want them to suffer again.”

Thanks to the hard work and care from The Sato Project, many dogs are getting a second chance at life with loving homes in the States. More work is still to be done, and The Sato Project is on the move to help the animals of Puerto Rico.

“All of our dogs will be sleeping in comfortable beds tonight. With access to food and fresh water,” says Beckles in a Facebook statement. “They will be safe and they will be loved.”