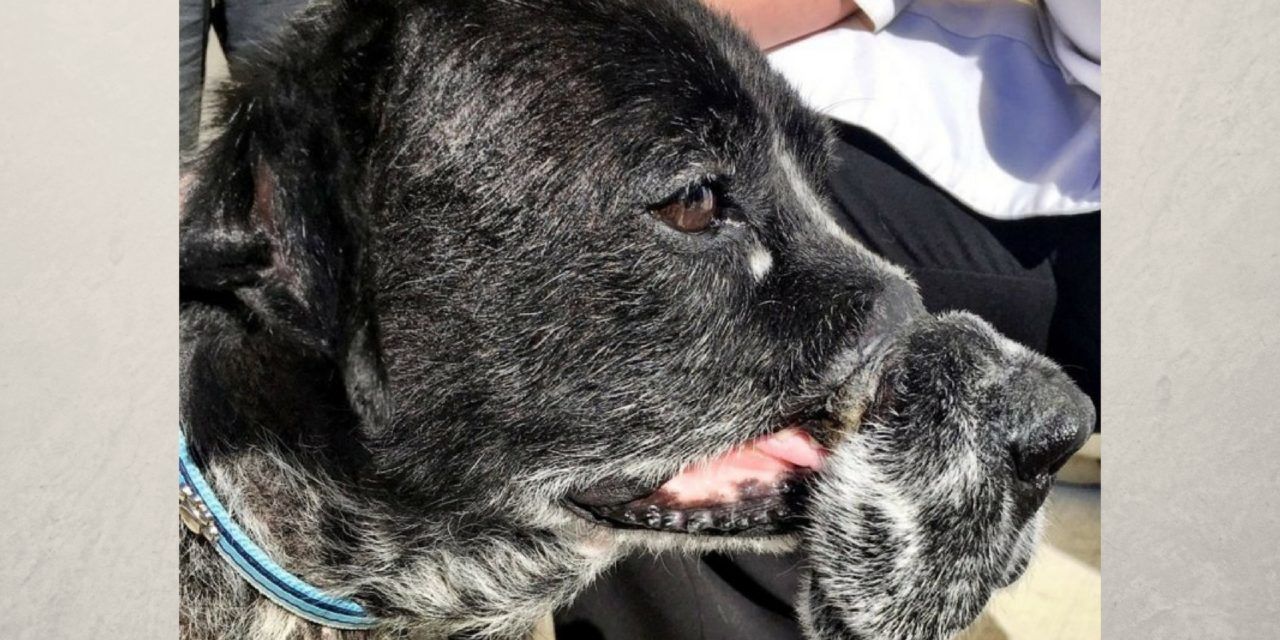 Dwayne the pointer mix was found homeless and badly deformed after his abusive caretaker cruelly used wire as a muzzle to tie the dog’s mouth shut.

This cruel owner was jailed (for unrelated incidents), leaving Dwayne to roam the streets trying to survive. Frightened by his deformed appearance, locals threw rocks and even hot water at poor Dwayne. The dog’s luck grew even worse when he was attacked by two dogs who almost ripped his ears off.

But Dwayne’s luck turned around when a kind person rescued him from the streets and brought him to the Helen Woodward Animal Center.

Due to his sweet nature, Dwayne was loved by workers of the animal center and locals alike; people flocked to dote on this battered animal, who received $40,000 in donations to treat his wounds. Not only was his muzzle deformed, but Dwayne had injuries all along his body from the abuse he endured. 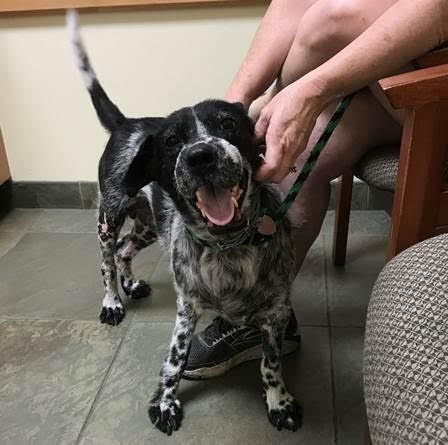 Dwayne could not be adopted immediately due to the extensive medical treatment needed to bring him to good health. He needed multiple procedures, which were performed by an excellent veterinary team who helped Dwayne recover from his severe abuse.

In addition, not just anybody could adopt Dwayne; the Helen Woodward Animal Center had many criteria that the adopting family would need to meet.

After three months of rehabilitation, Dwayne’s story finally got a happy ending: a woman named Kelly welcome him into her family! After a tear-filled adoption ceremony, Dwayne was able to go to his forever home. 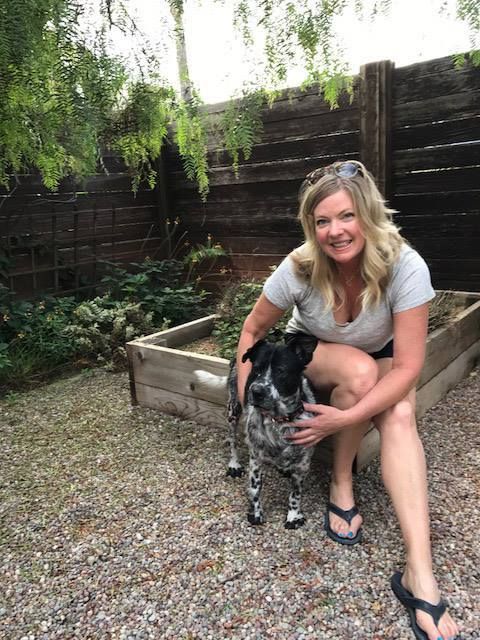 Dwayne’s adoption application included several parts about his medical issues, so Kelly knows what to expect and has promised to love Dwayne and take care of all his needs.

Despite how hard it was for the staff at Woodward to let him go, they were happy to see Dwayne find a caretaker who can provide the love and care that he deserves.