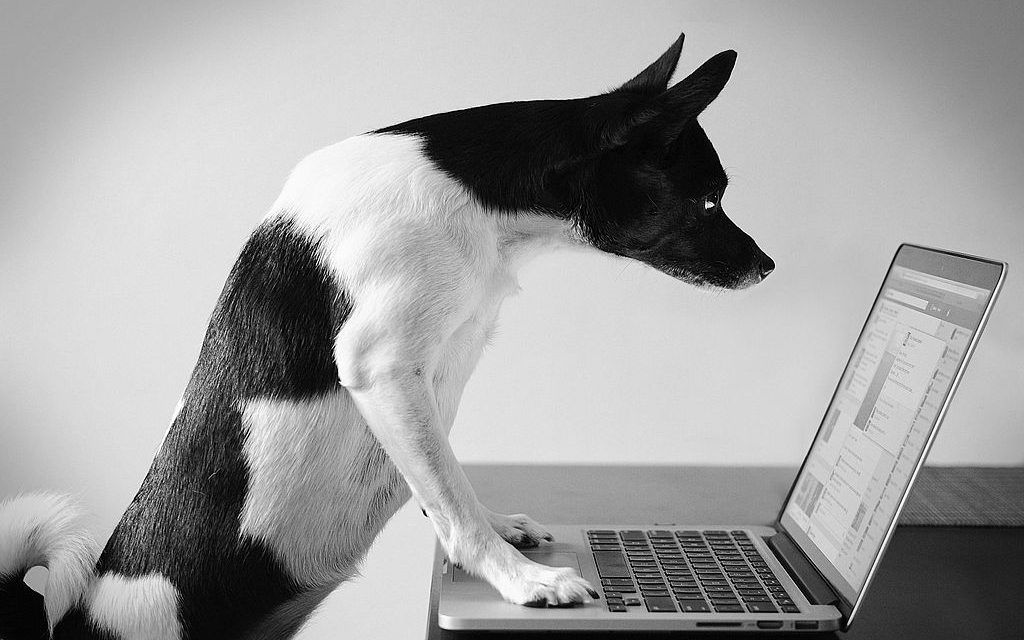 Are you flooding your social media profiles with pictures of your dogs? When scrolling the camera roll of your phone, do you see more pics of your pups than of your human family?

No worries — you are not alone. According to a study recently published by BarkBox, a company that sells natural treats for dogs, American dog owners post at least six pictures of their canine friends per week, and dogs are the subject of 20% of their total photos. Much more than vacations (15%), food (6%) or selfies (11%).

“We knew there were plenty of people that were posting about their dog on social media, but we just had no clue that the average was six times per week – that’s nearly every day,” explains Stacie Grissom, head of content at BarkBox, in an interview with Lady Freethinker. “In addition, I’m amazed that people have so much more pup photos than selfies.”

One reason for this increasing presence of dogs on social media? Rapid technological advancement in photography options.

“If you love your dog like a child, then you’re certainly going to miss them when you are away from them. Out of sight does not mean out of mind. Our study showed that dog people – especially Millennials – are turning to FaceTime, Skype, webcams and security cameras to communicate with their dog or to check on them when they are away,” says Grissom. “About one in every four Millennial dog parents have FaceTimed/Skyped or watched their dog on a webcam.”

What’s more, the role of pets in the family has changed drastically.

“All of the activity on social media is reflective of a broader shift in the role of dogs in the lives of their people. More than ever before, people see dogs as members of the family and are treating them as real family members,” Grissom says. “Gone are the days of keeping your pup in the backyard – they’ve been upgraded to sleeping in the bed. Also, I think people appreciate that posts about dogs are light and something we can all agree on – especially at a time when the divided political climate spills over onto social media.”

And when these dogs owners (or parents, as often they refer to themselves) are not Skyping with their pups or managing their dogs’ social media accounts, they are probably watching other dogs’ videos or photos.