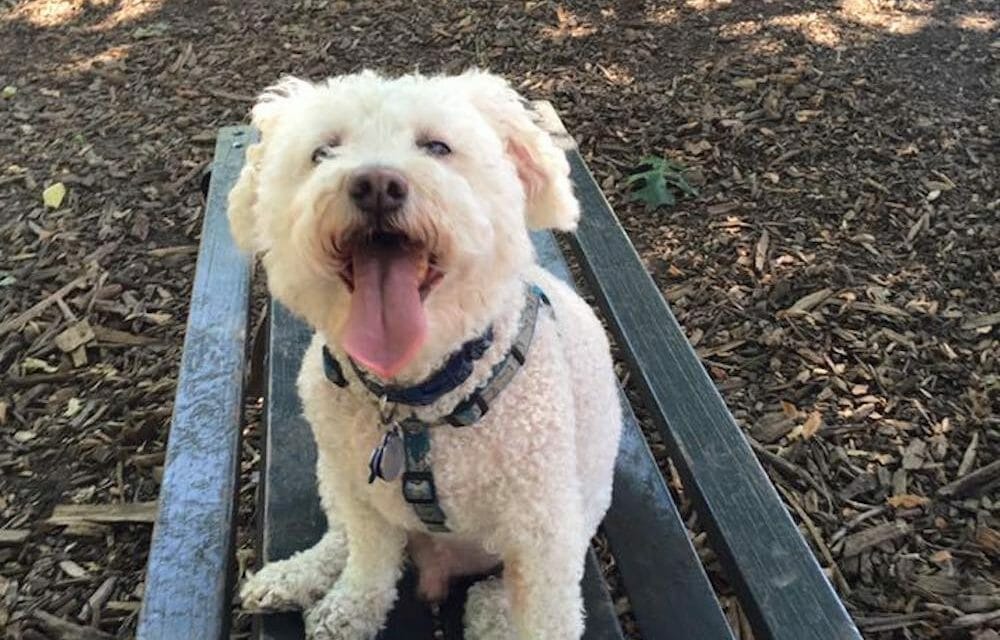 A severely neglected dog almost put down for aggression is now a happy, friendly pup with a forever home thanks to some much-needed love and attention, according to TODAY.

The dog, Logan, arrived at a shelter in Southern California with his coat so knotted and dirty that, at first, the staff listed him as female. Sadly, he bit employees out of fear, and the shelter decided to put him to sleep. Thankfully, the Bichon Rescue Brigade (BBR) intervened at the last minute and saved the five-year-old Bichon Frise mix.

“He was in just horrific condition,” Lisa Burgett, the vice president of BBR, told TODAY. “He had chronic skin issues when we got him. His eyes were inflamed. He had a bunch of yeast in his ear. He had foxtails, tapeworms — his nails didn’t look like they’d ever been trimmed. He wouldn’t eat. He definitely needed to be socialized and seemed almost feral.”

After receiving intensive veterinary care, Logan went to a foster family; but unfortunately, he exhibited the same aggressive behaviors. BRB decided to send Logan to a training facility, where animal behaviorist Jesse R. Booker worked for four months to rehabilitate the unsocial pup.

“Logan is the most cuddly dog I’ve ever had,” Ryan said. “He just wants to be by my side, curled up next to me, wherever I am. It’s really cute. He’s a little love. Now he realizes he doesn’t have to fight off other dogs for food. He gets the whole space to himself: All the toys are his. All the beds and laps that he can find are his. It’s really exciting to see him explore everything life has to offer.”

Lady Freethinker is thrilled that Logan has found a happy home. There are thousands of dogs that deserve the same heartwarming ending to their stories. If you’re thinking of adding a furry friend to your family, make sure to adopt, don’t shop. 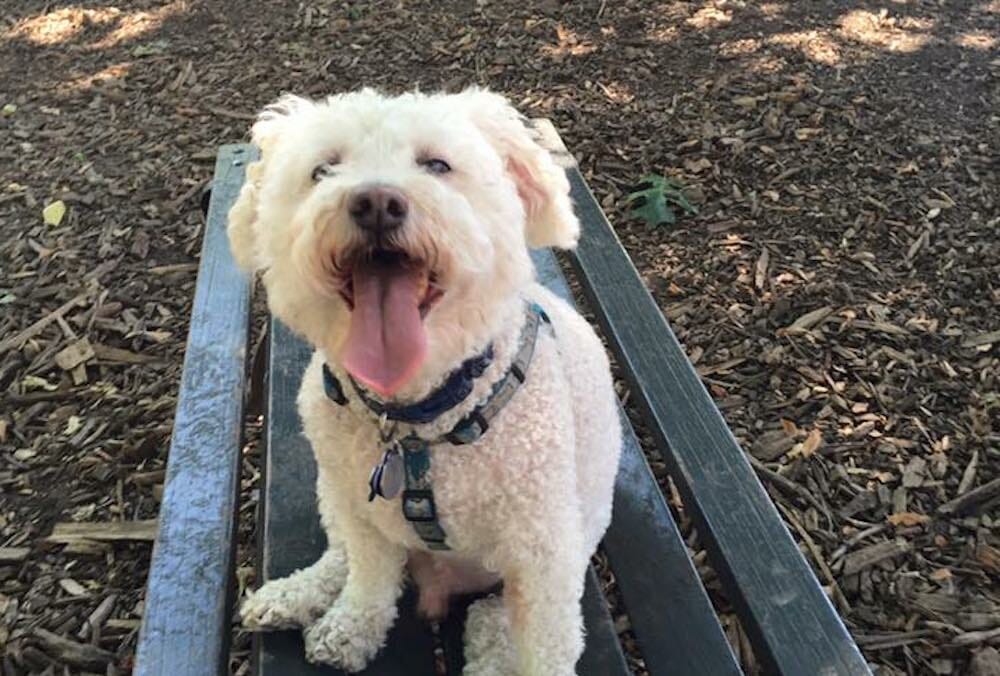