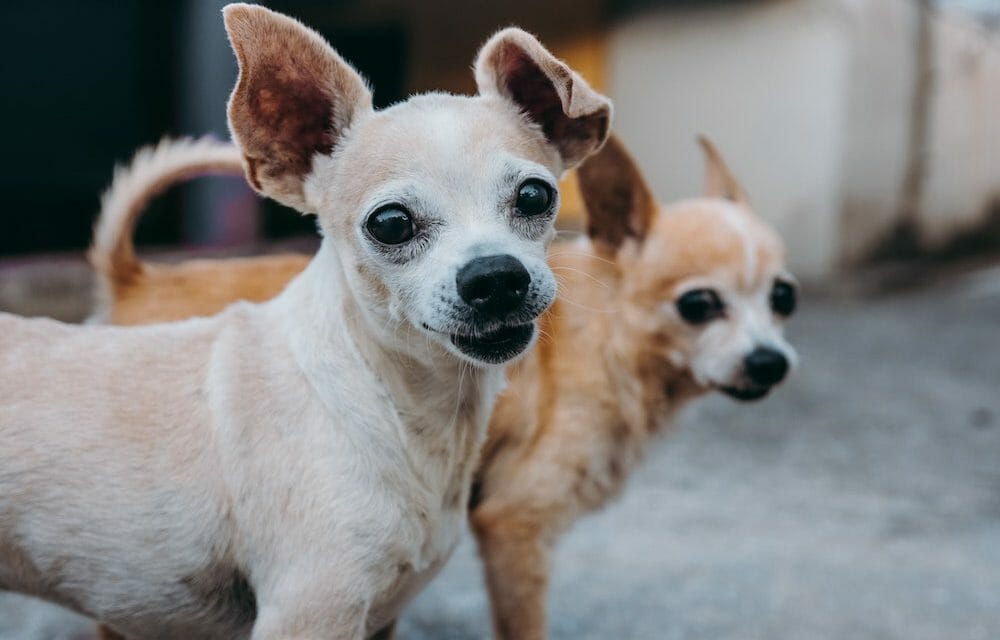 In a major step toward ending dog slaughter in India, Nagaland has officially banned importing, trading, and selling dog meat for human consumption throughout the state.

“The State Government has decided to ban commercial import and trading of dogs and dog markets,” the post reads, “and also the sale of dog meat, both cooked and uncooked.”

This welcomed move follows a public appeal by Indian Member of Parliament Maneka Gandhi, who pressed the state government to halt the brutal trade after seeing shocking images of innocent dogs tied up and stuffed into sacks awaiting slaughter at a “wet” market. The appeal resulted in over 125,000 people writing to the Nagaland state government and demanding a ban.

Humane Society International estimates that up to 30,000 dogs are smuggled into Nagaland annually to be sold into live animal markets, where they’re frequently bludgeoned to death before being butchered. In addition, thousands of dogs are stolen from homes or taken as strays from the streets to be sold as food.

Nagaland’s decision to outlaw dog meat is a crucial milestone for animal rights, but there are still thousands of helpless dogs suffering and dying each year in India for this barbaric trade.

Lady Freethinker would like to thank the nearly 43,000 people who have signed LFT’s petition urging India to impose a complete ban on importing, trading, and selling dog and cat meat. If you haven’t signed yet, please add your name and help stop thousands of animals from being needlessly slaughtered.