Cow Breaks Out of Farm and Joins A Wild Bison Herd 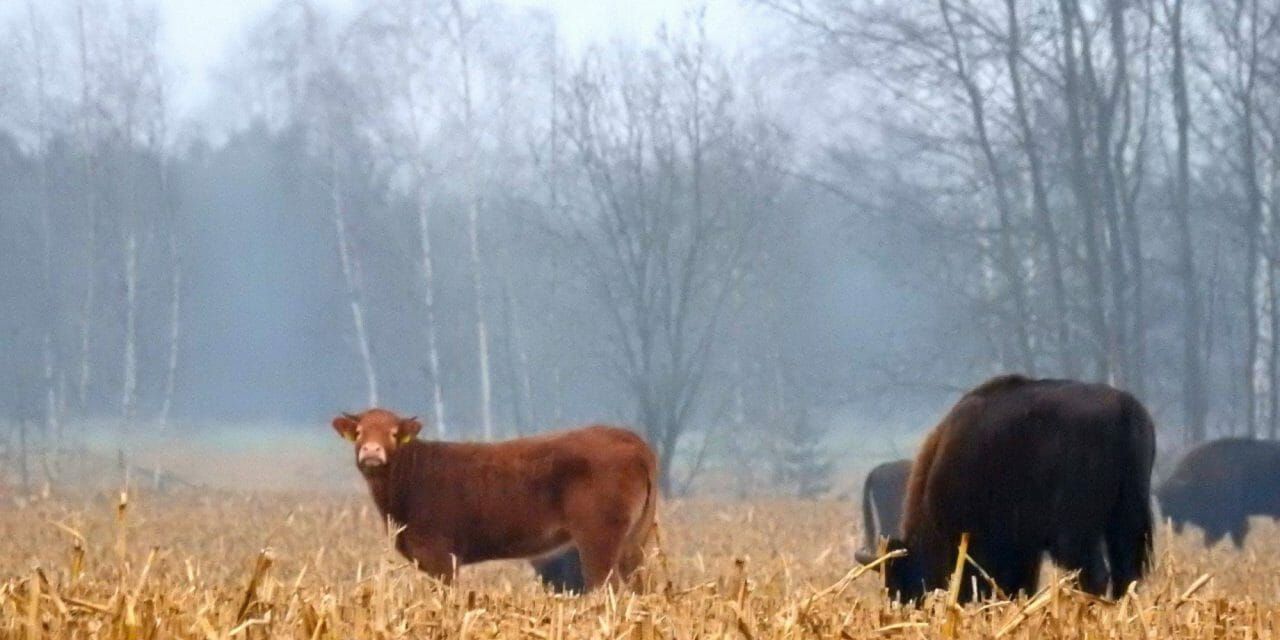 This cow dared to be different. In November, she escaped from a farm in eastern Poland and joined a herd of wild bison. The unique sight was first spotted by Adam Zbyryt, a bird expert who was on a routine outing around the Bialowieza Forest.

Although bison are common near this particular forest, Zbyryt told Poland’s TVN24 that “One of them caught my attention. It was a completely different shade than the rest of the herd – his coat was light brown, and the bison are auburn or brown.”

Since cows aren’t usually roaming around with the bison herd, Zbyryt’s first thought was that one of the bison had a genetic mutation. After taking a peak through his binoculars, however, he realized the outlier was really a Limousin cow, which are typically bred for meat and milk consumption. Although Zbyryt didn’t know her exact origin, he reasoned that she likely escaped from her pen at a local slaughterhouse. She isn’t the first to escape, but she is unique in her social tendencies.

It seems as though the herd of 50 bison have adopted this stray cow. Although she is often on the outskirts of the herd, their large numbers have protected her from wolves and she shares the food they find.

At first, experts like Rafal Kowalczyk, director of the Mammal Research Institute at the Polish Academy of Sciences thought the cow would go back to the farm – and the other cows – on her own once it started to get cold. She proved them wrong, however, sticking with her new friends through the snowy winter months, which have been milder than usual.

Kowalczyk told the Associated Press this nonconforming cow is “exceptional” – he’s never seen anything like it.

Although she seems to be healthy,  Kowalczyk warned that soon she will need to be recaptured before the bison make their way into the forest and she becomes harder to track down. Unfortunately, once the mating season comes, she and the bison herd will be at risk. 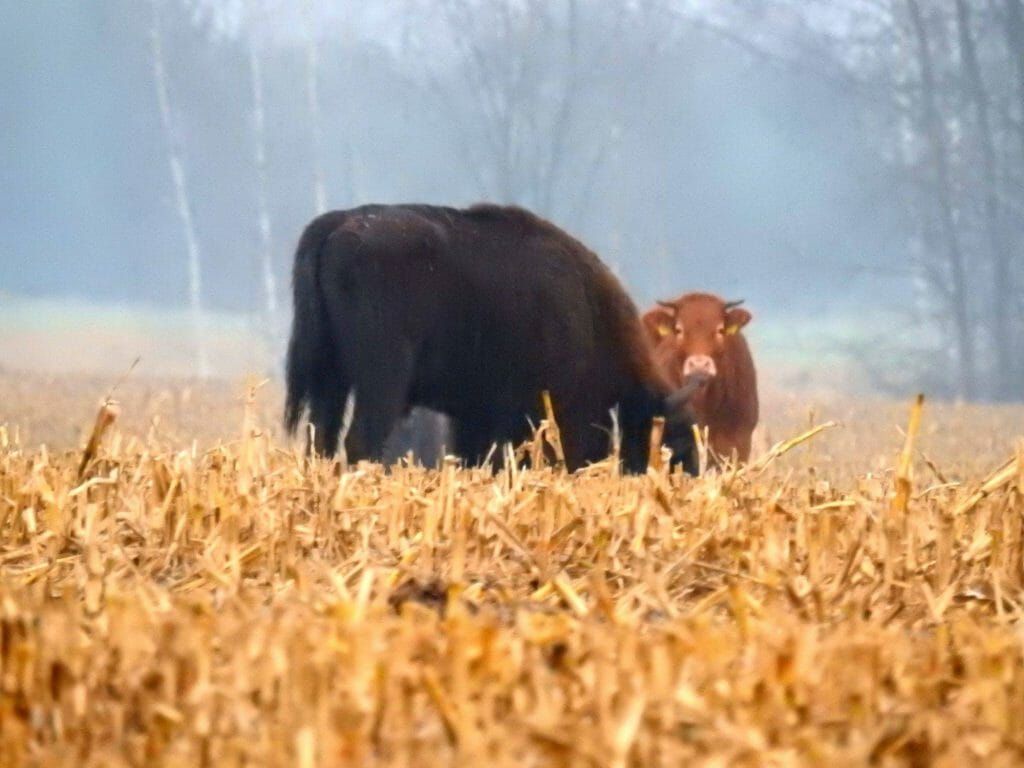 If one of the bison mates with her, the calf will likely be unusually large and she might die giving birth. Her presence also puts the bison themselves at risk. The species went extinct in the wild and has only recently been restored through conservation efforts. If the cow gives birth to hybrid children, she and her offspring would endanger this fragile and recovering species.

We at Lady Freethinker admire this clever bovine, and hope she soon finds safety at a sanctuary for farmed animals.