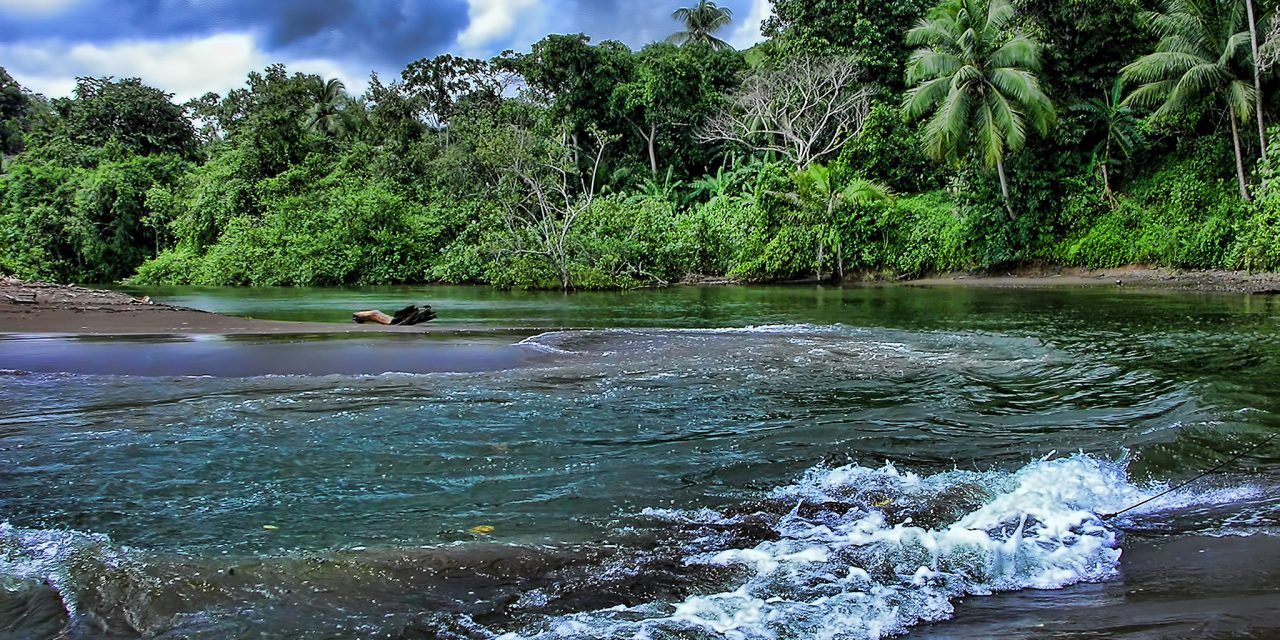 Leading the world into the future, the new president of Costa Rica declared a ban on fossil fuels. The country would be the first to reach such a goal and plans to start the process by 2021.

Carlos Alvarado, a former journalist and the youngest Costa Rican president since democracy began in the country, won the election in an unexpected landslide. In addition to fighting for the environment, he also endorsed same-sex marriage, a hot topic in Central and South America.

Announcing his vision of a decarbonized nation in his inauguration speech, Mr. Alvarado said, “Decarbonization is the great task of our generation and Costa Rica must be one of the first countries in the world to accomplish it, if not the first.”

Costa Rica is well on their way to meeting this historic and symbolic goal. Ninety-nine percent of the country is already run on renewable energy. But getting to 100%, by eliminating petroleum powered transport, won’t be easy. Experts have called the plan unrealistic. Lack of infrastructure and affordable alternatives will be barriers to success. The demand for cars and public transportation is rising, also making the goal of a carbon free country in just a few years difficult to achieve.

Climate change is already affecting the world. Countries with populations along coastlines are susceptible to increasingly dangerous storms are especially vulnerable. Most of the world is responding to the climate crisis. The Paris Agreement was signed on by every nation except the United States. Instead of leading the world into a future free of non-renewable resources, the U.S. could be coming in last. 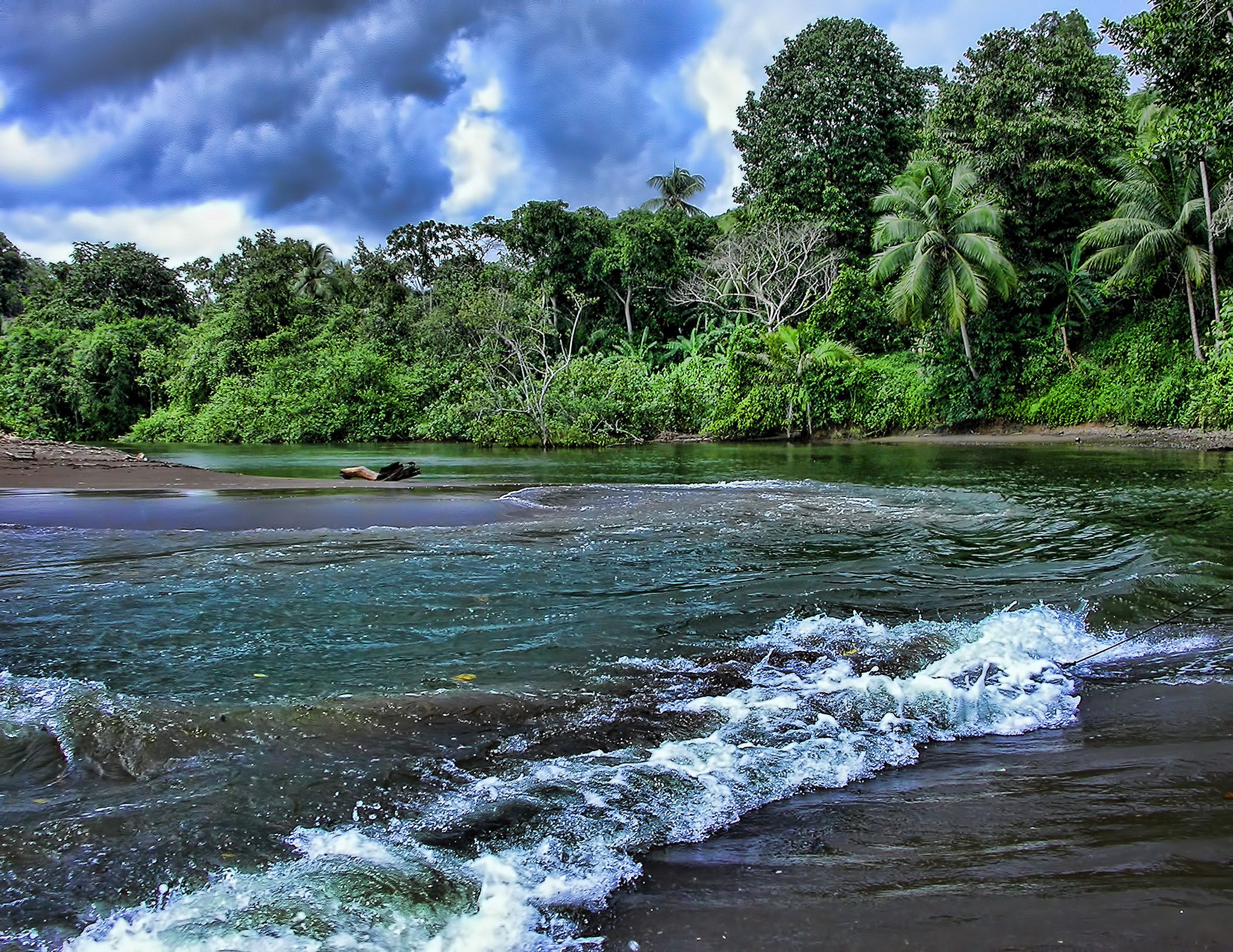