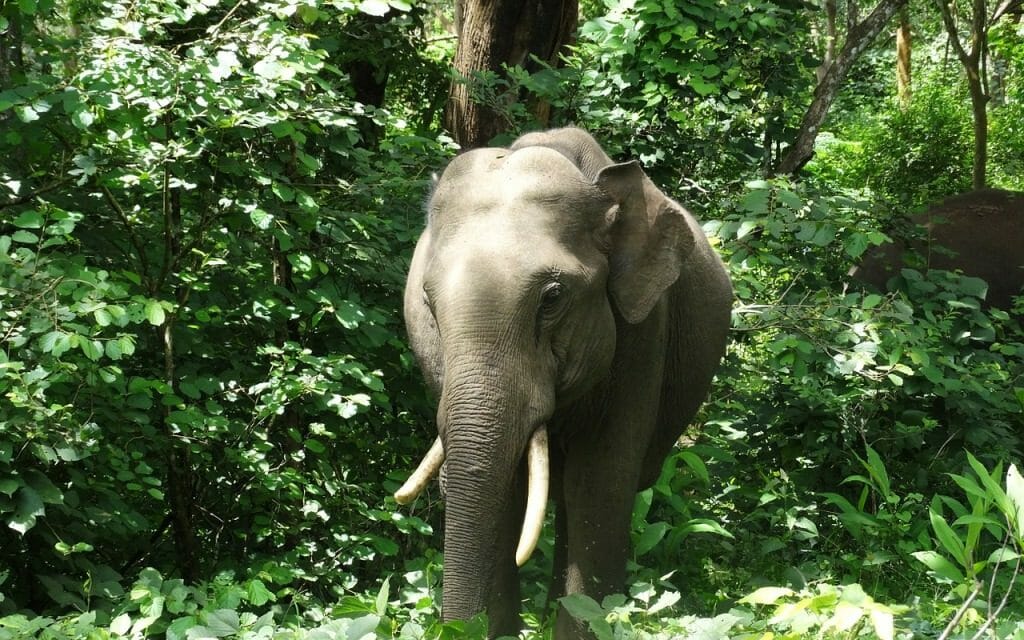 The world’s largest animal-welfare groups are taking action for one monumental cause: to free India’s riding elephants from horrific abuse and exploitation. The battleground is in India’s city of Jaipur in the state of Rajasthan, at the notorious tourist attraction known as Amber Fort.

There are over 100 elephants being used for tourist rides at Amber Fort, and they are all being kept in the most deplorable conditions. Each elephant is forced to carry over 200 kilograms (over 440 pounds) of weight on their backs up and down a steep hill all day long. This weight includes several tourist plus a giant saddle.

Nineteen of the elephants are either partially or completely blind, yet still forced to carry multiple tourist on their backs. Many of the elephants have severe wounds all over their bodies, most likely from being beaten repeatedly by sharp bullhooks. All of the elephants suffer from severe foot problems, including swollen and infected feet. This is because the animals are chained in one spot, each standing in piles of feces and urine every night. The elephants also show tragic signs of psychological distress, such as constant swaying and head-bobbing.

PETA India representatives recently held meetings with high-ranking government officials in Rajasthan to discuss a recent report from the Animal Welfare Board of India (AWBI). This inspection by the AWBI revealed that elephants were being used for rides at the historic site despite suffering from blindness and tuberculosis, which is transmissible to humans. There is also much concern about the illegal custody of most captive elephants used for rides in Jaipur, many of whom have cut-off tusks that may have been sold in the ivory trade.

The Animal Welfare Board’s inspection of the 102 elephants used for rides at Amber Fort revealed numerous violations of the Wildlife Protection Act of 1972. The violations include the illegal transfer of custody and transport of elephants into Rajasthan from other states and the illegitimacy of many ownership certificates. In fact, forty-eight ownership certificates issued by the state’s Forest Department were found to be invalid.

PETA India sent legal notices to Rajasthan government officials in June 2018 asking them to stop illegal elephant rides, which are currently permitted at Amber Fort. Following PETA India’s meetings with high-ranking officials in the government, the Forest Department issued a directive stating that tuberculosis-infected elephants should be removed from public contact and quarantined immediately.

However, the government has failed to take any further action to stop the illegal rides, forcing PETA India to approach the court for a resolution. This is why PETA India has recently filed a petition before the Jaipur Bench of the High Court of Rajasthan seeking to end illegal elephant rides at Amber Fort. These elephants, especially the ones suffering from blindness and other medical issues, need to be confiscated and sent to proper sanctuaries for rehabilitation. 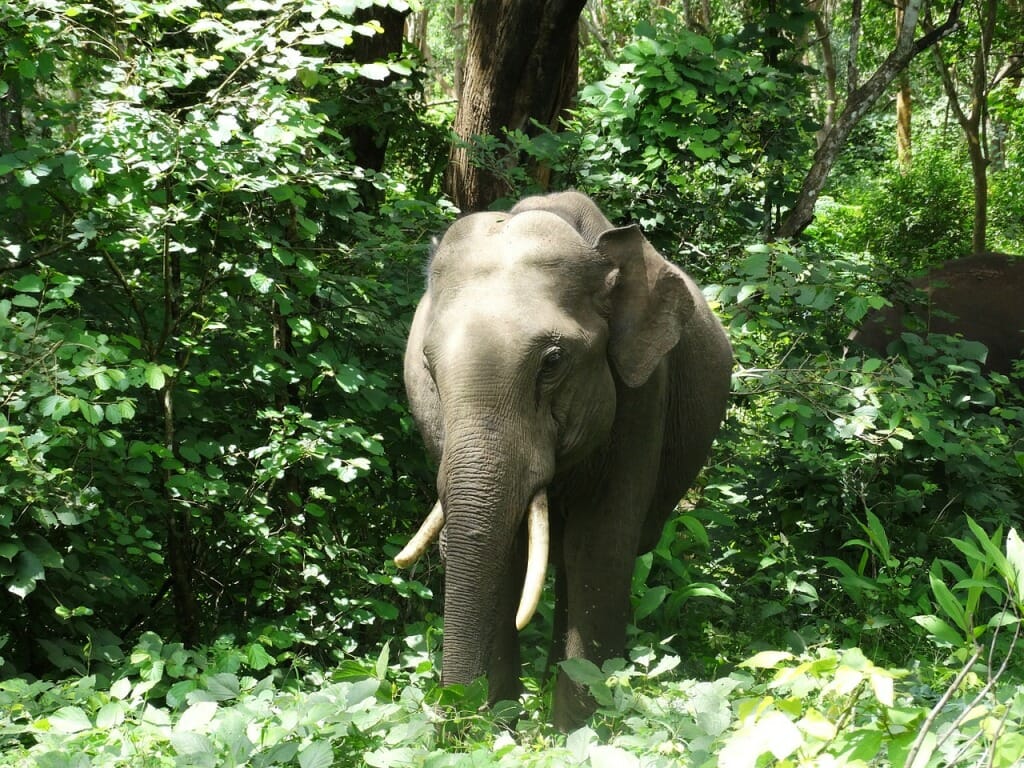