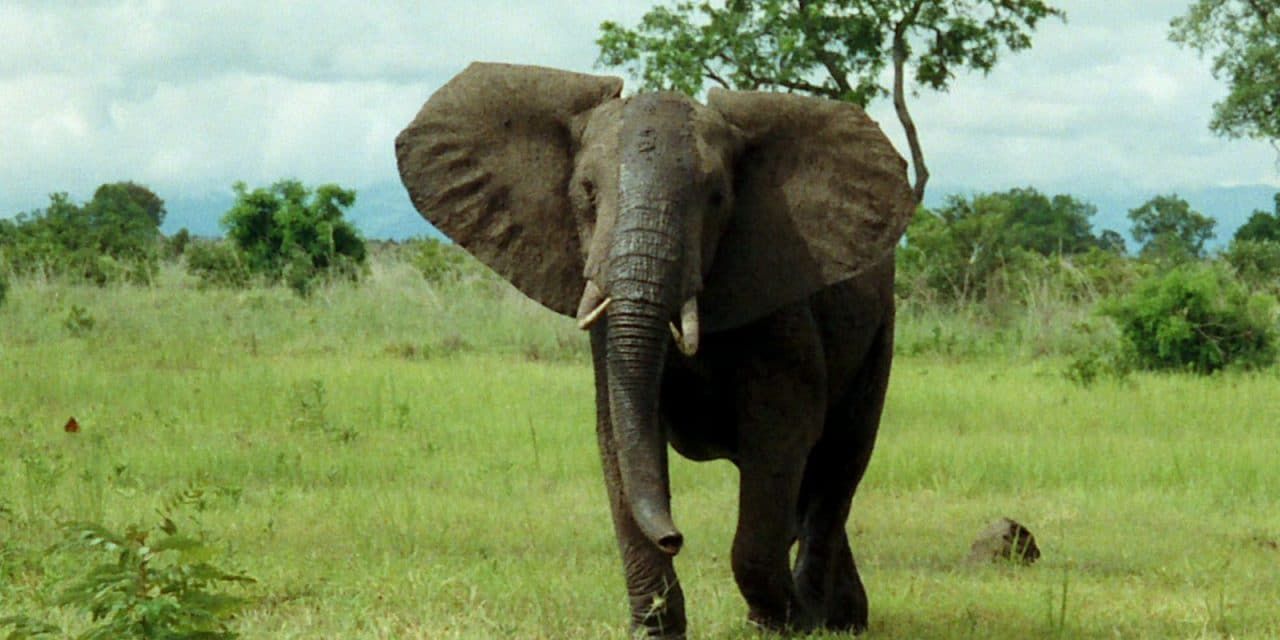 On Wednesday, the Republic of Congo announced the creation of its fifth national park, which will serve as a refuge for exotic species such as African elephants, chimpanzees, gorillas and an assortment of birds.

Within the park, there are fertile forests, sprawling plains, and river valleys — all habitats for wildlife that doesn’t exist anywhere else on Earth, according to preservationists.

Since 2004, this part of the country has been under speculation by the government’s Ministry of Forestry Economy, along with authorities from the Wildlife Conservation Society’s Congo program. Originally, three logging areas overlapped with potential parkland, but with a great deal of effort, the designation was finally pushed through.

The last of the logging ventures left the area by 2016. For conservationists, this happened not a moment too soon – in 2010, it had become apparent that great ape populations in the area were declining. Due to a fear of the logging activities, elephants had begun gathering in forest clearances during the evening instead of the daytime.

While the establishment of Ogooué-Leketi National Park is a tremendous step forward for the protection of some of Africa’s most endangered species, the threat of commercial hunting remains ever-present. Roads built for loggers make the park easy to access. The Congolese government is currently working with nearby communities to mitigate this threat.