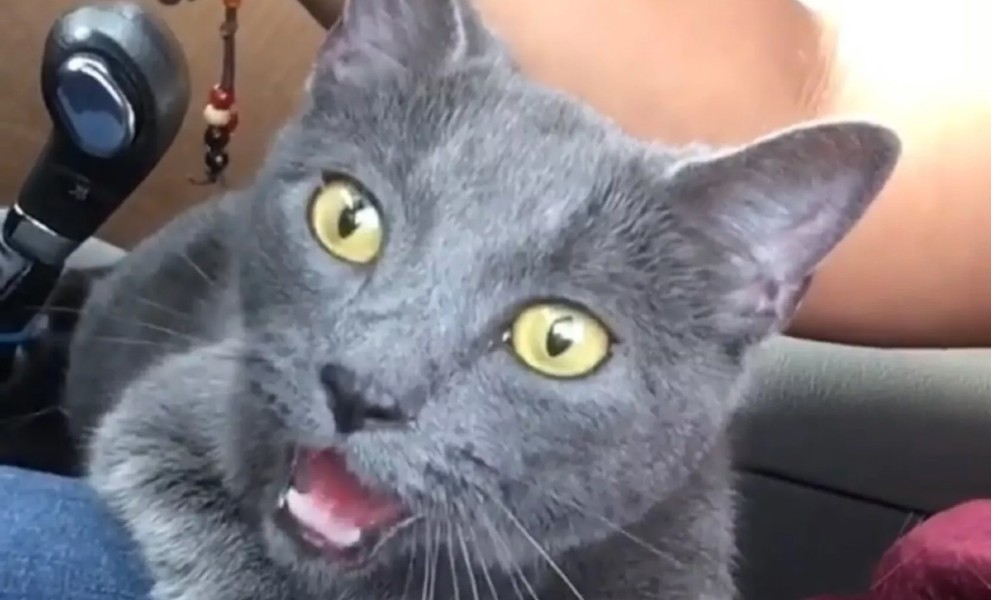 A tech-savvy cat made good use of her family’s doorbell camera by digitally notifying them of her return home after going missing for four days.

Lily, an 8-year-old gray cat with light green eyes, disappeared from the family’s new home on Long Island, New York, People magazine reported. She had been allowed to roam her former neighborhood but always returned home.

“It felt like forever when she was missing,” Whitley said.

When Lily didn’t come home, Whitley drove around the neighborhood searching for the cat. Unsuccessful searches caused the family to intensely worry Lily would never return.

But then the doorbell rang unexpectedly late one night, Newsweek reported. Lily’s face popped up on their TV screen, which is linked with an Alexa device. The Ring camera footage shows that Lily cleverly jumped up and activated the doorbell camera once she reached her front door, then repeatedly meowed in a way that sounded like she was calling for her “mom,” People reported.

“It sounded like she was mimicking my kids saying ‘Mom,'” Whitley told People. “You could tell the difference from a regular meow.”

Whitley was confident her pet knows how the Ring camera works because the cat has continued to use it.

“She comes back the same exact way,” Whitley told People. “She hops up on the railing in front of the camera and starts meowing for me.”

While it’s a welcomed relief that Lily managed to return home safely, Lady Freethinker urges people to keep cats indoors unless directly supervised outside to avoid injuries, illness and other mishaps.