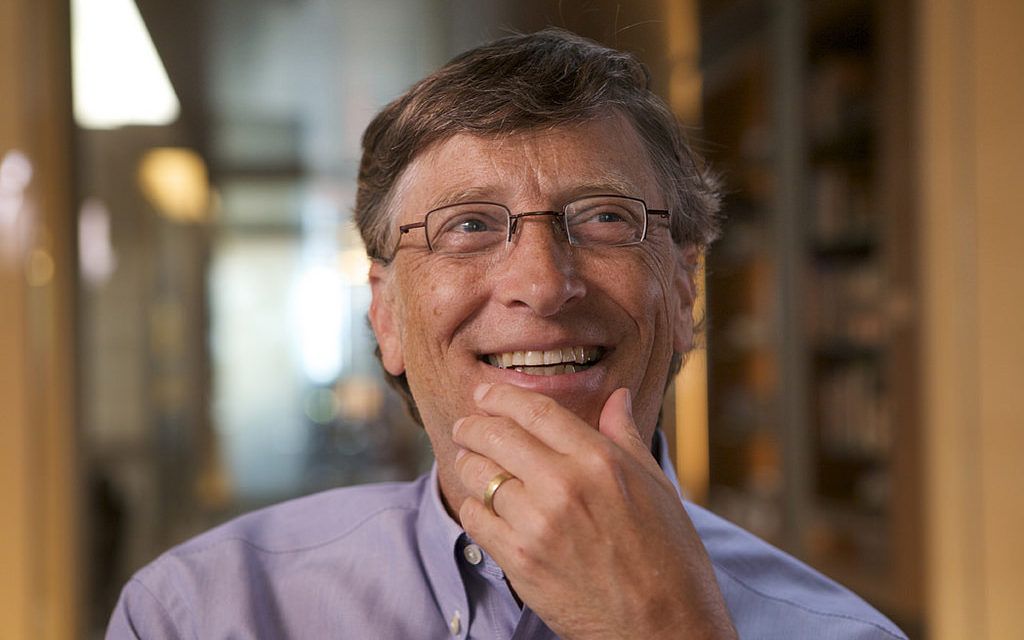 One year after the Paris agreement, good news is finally rolling in for climate technology. Bill Gates, co-founder of Microsoft, has officially announced a multi-billion-dollar fund to reduce climate change through clean energy technology.

Gates will launch the venture group with the likes of Facebook’s Mark Zuckerberg and Amazon’s Jeff Bezos. The fund, known as Breakthrough Energy Coalition (BEC), will launch in 2017 and is slated for a 20-year span.

BEC will provide billions for greenhouse gas reduction technology in industries from transportation to agriculture. The goal? To assist the planet in reaching net zero emissions by 2050.

Gates and his fellow BEC directors want to create a space in which new climate-friendly technology receives the funding necessary to make real success on the market.

As quoted by Gates in an April 2016 interview with MIT, “It’s possible there’s some guy in a laboratory today who’s inventing something miraculous.” BEC plans to slow climate change by using the private sector and governmental knowledge of their investor group worth an estimated $170 billion. It is anticipated that efficient energy storage will be one of the first ventures that BEC will fund.

While Gates is actively following up on his promise to promote clean energy, the venture will have to overcome the climate change deniers associated with President Elect Donald Trump. But, in recent interviews, Gates seems hopeful that Trump can “lead through innovation.” Gates’ strategy includes plans to continue speaking with the president elect on clean energy.

While we all may not be able to invest billions in clean tech, you can still do your part to ensure that climate denial doesn’t get in the way of BEC. Sign the petition to tell Donald Trump that climate change is real! 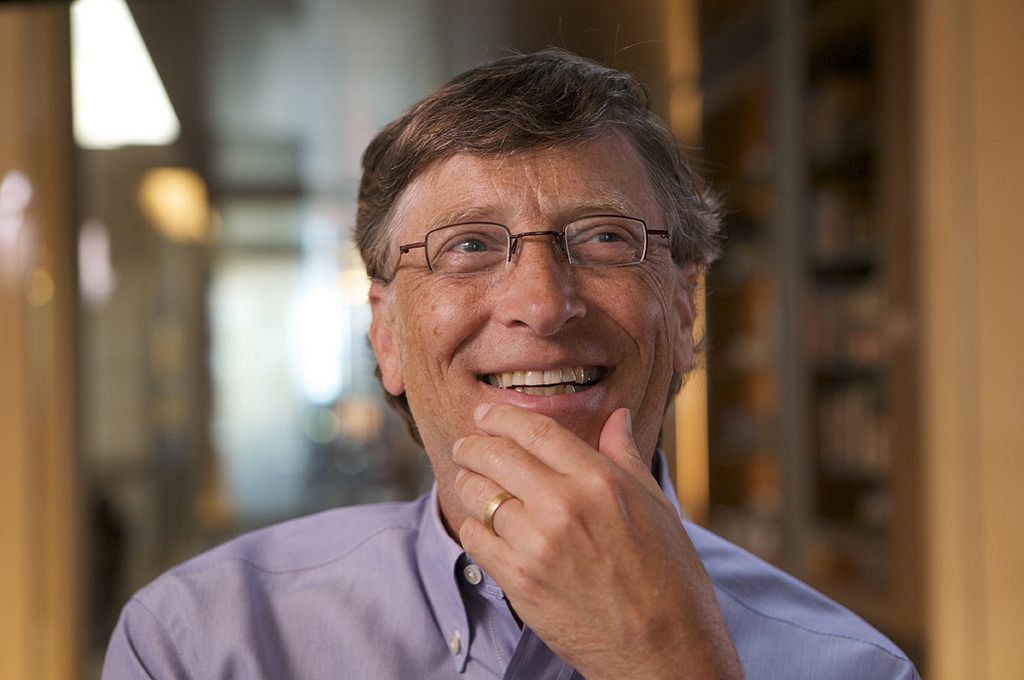