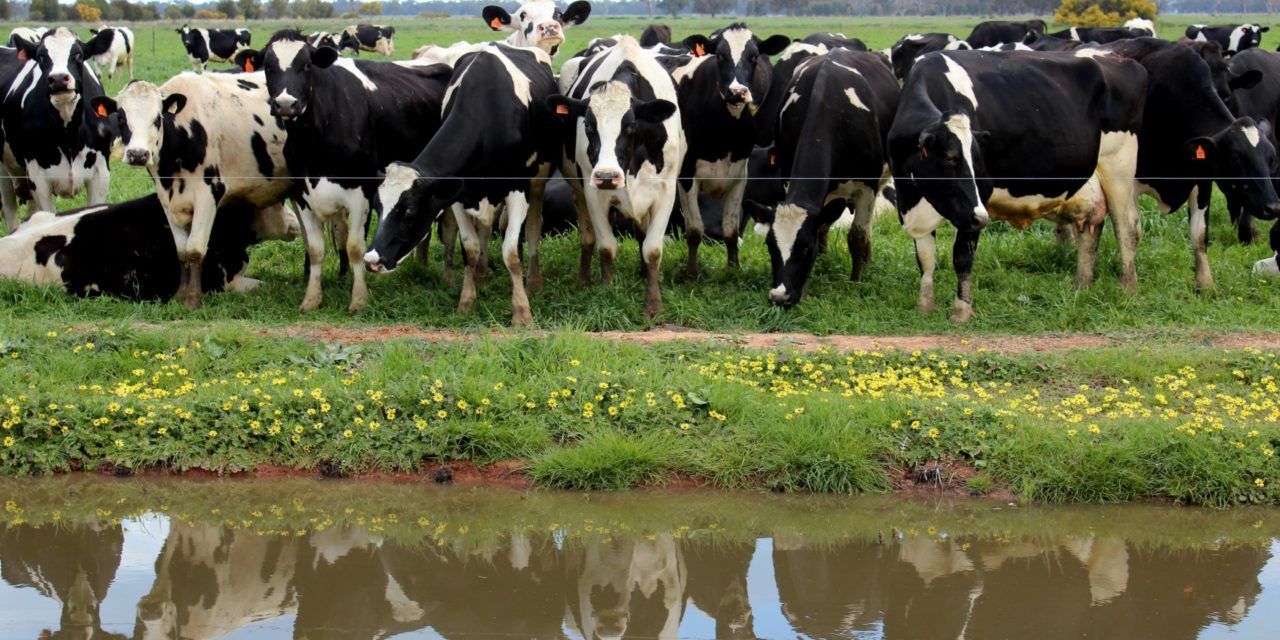 On August 30th, residents of Brookings, South Dakota voted to stop construction of a 9,500-cow dairy farm from the Brookings County Planning Commission’s agenda. Brady Janzen with Riverview LLP proposed the farm’s construction, met the county’s requirements for construction to begin, and even acquired the necessary permit — but the public’s blatant opposition was enough to dismiss the proposal.

In the final count, a whopping 96 percent of voters opposed the farm’s construction, while a mere four percent were in favor.

Residents feared that construction would result in heavy pollution of the lake and other surrounding waterways, and their concerns have certainly become reality for Americans living near dairy farms in recent years.

The average dairy farm uses approximately 150 gallons of water per cow, per day, simply to release waste from cows’ stalls. Dairy farms are required to have a designated waste management area to contain the polluted water, but it still manages to find its way into public streams and rivers. This waste also leaks nitrogen, phosphorus, and deadly bacteria like E.coli.

Byproducts from cow manure also frequently make their way into the air in the form of ammonia and other dangerous gases known as volatile organic compounds. Emissions from dairy farms worldwide accounted for 2.8 percent of all man-made, climate warming gases as of 2005, the most recent year that offers this type of data.

Factory farms that produce meat, like beef, pork and chicken, contribute even more heavily to global emissions at a startling 15 percent – the equivalent of the combined exhaust emissions from every vehicle on the planet. Nations like Sweden and the United Kingdom have already begun advising their citizens to decrease their meat consumption for the sake of the environment.

Blocking this mega-dairy was a clear victory — but we have a long way to go in stopping the environmental havoc of animal industry. Filling your plate with plant-based foods instead of meat, eggs and dairy will help combat this problem for the long haul, and save animals’ lives, too.