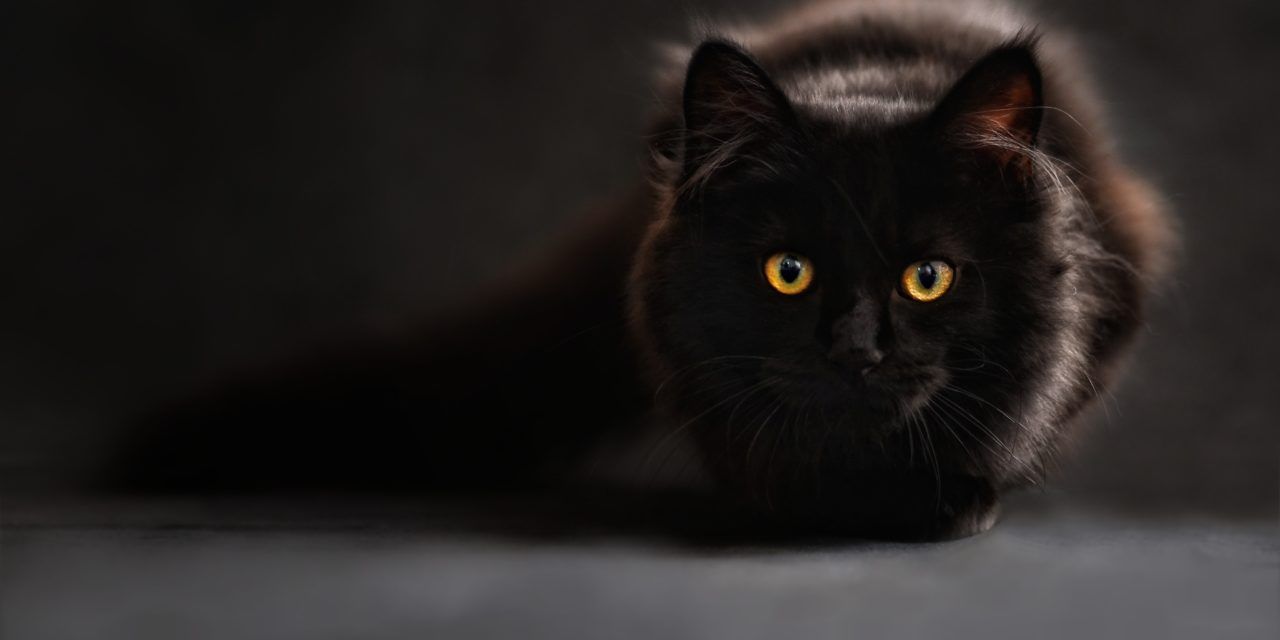 The 1960s proved a turbulent time for the United States. With the counterculture movement and tensions between the U.S. and the Soviet Union during the Cold War, the ’60s brought about change and general unease throughout the nation. As such, the American government was doing everything in its power to get the upper hand against Russia.

Cats, notoriously stubborn and disobedient creatures, were the CIA’s animals of choice to be trained for undercover work. Due to their stealthy behavior and speed, the CIA deemed them perfect agents for the task and began what became known as Project Acoustic Kitty. 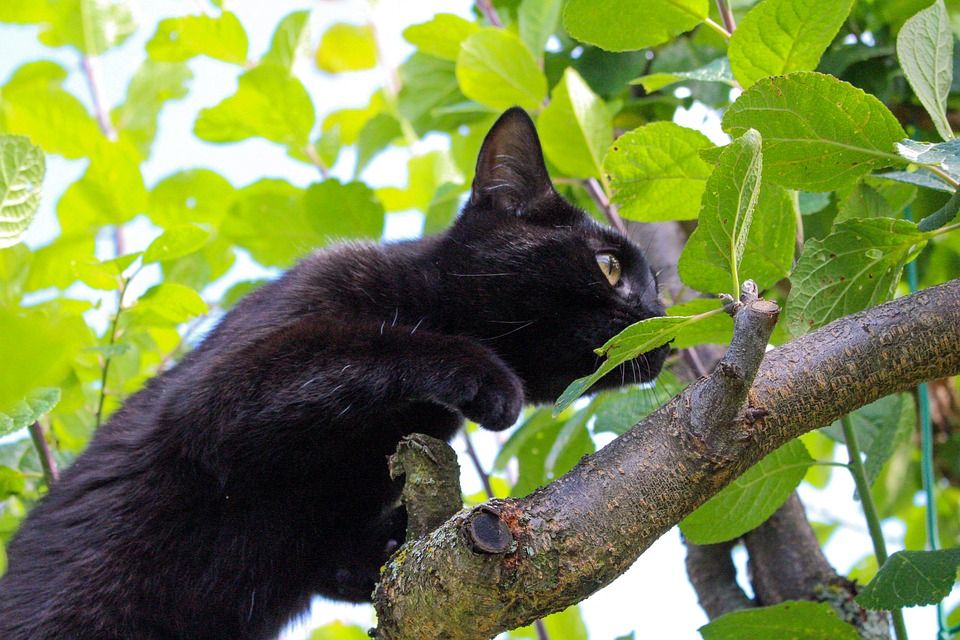 In a crude and invasive procedure, “They slit the cat open, put batteries in him, wired him up,” according to Victor Marchetti, a former CIA special assistant. “They made a monstrosity.”

The goal of the cruel experiment was essentially to create a feline cyborg by implanting a microphone, transmitter, antenna, and battery into the cat with expectations that it would travel to Soviet locations and record information to be listened to by U.S. agents. Five years and $20 million later, the experiment proved to be an absolute failure.

After the countless hours of gruesome surgery, testing, and training that the cat went through, the CIA decided she was ready for her first field test.

The van pulled up to the destination and released the cat onto the sidewalk. However, upon crossing the street, the cat was immediately hit by a taxi and killed.

The CIA agents collected the cat’s remains, as well as the destroyed equipment, and officially cancelled Project Acoustic Kitty in 1967.

Not only was the project an horrendous idea, but it meant a short life of pain for the cat involved. With tens of millions of dollars down the drain (quite a hefty sum in the ’60s), the CIA may as well have created an actual robotic cat rather than sacrificing a living, sentient being.

Animals are not ours to use as we please. Although this incident occurred over 50 years ago, animal testing is still very real and widespread in the world today. Like Project Acoustic Kitty, modern vivisection is unnecessary and cruel. The abuse has been going on for far too long, and it’s time to put an end to the pain and suffering innocent creatures endure for human experimentation.