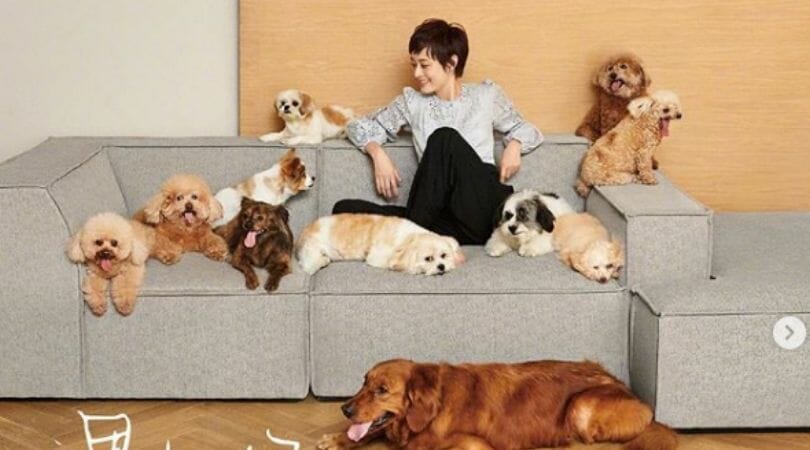 As activists around the world protest the upcoming Yulin Dog Meat Festival, Chinese celebrities are joining the fight to denounce the cruel event, the South China Morning Post reported Thursday. The Post named five stars who are vocally opposing the approaching festival, including Sun Li, China’s “Queen of Television.”

The actress, who began speaking out against the Yulin Dog Meat Festival several years ago, campaigns avidly against dog meat and fur. 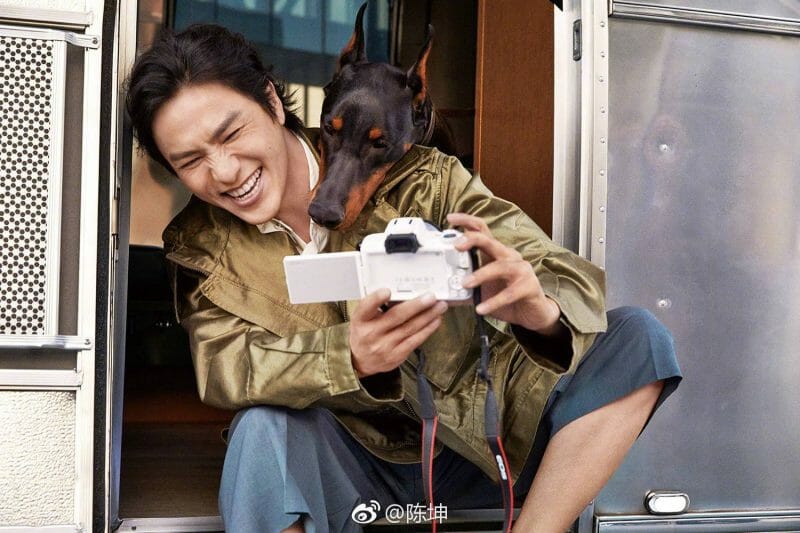 Fan Bingbing, one of China’s most famous celebrities, is a dog and cat lover who campaigned against slaughtering dogs in an online video.

Singer and actress Yang Mi, who has over 100 million followers on Weibo, used her influential position to take a stand against the Yulin Dog Meat Festival, writing “Dogs’ loyalty to people exceeds my imagination. I treat dogs as friends. I don’t eat dog meat.”

The celebrities’ outcries reflect China’s growing sentiments against the Yulin Dog Meat Festival and the dog meat trade in general. Every year, thousands of canines are brutally slaughtered and eaten in the streets during this horrifying event, which marks the summer solstice.

The dogs, many of whom are stolen from loving families, are crammed into filthy, rusting cages and transported to Yulin, where they often arrive still wearing their tags and collars. They endure unimaginable suffering as they are bludgeoned to death and their throats sliced before being boiled or torched and served as food.

If you haven’t yet, sign Lady Freethinker’s petition to end the Yulin Dog Meat Festival and calling on China to impose a nationwide, strictly-enforced ban against the gruesome dog and cat meat trade.