China’s Online Retailers are Dropping Dog Meat from their Stores 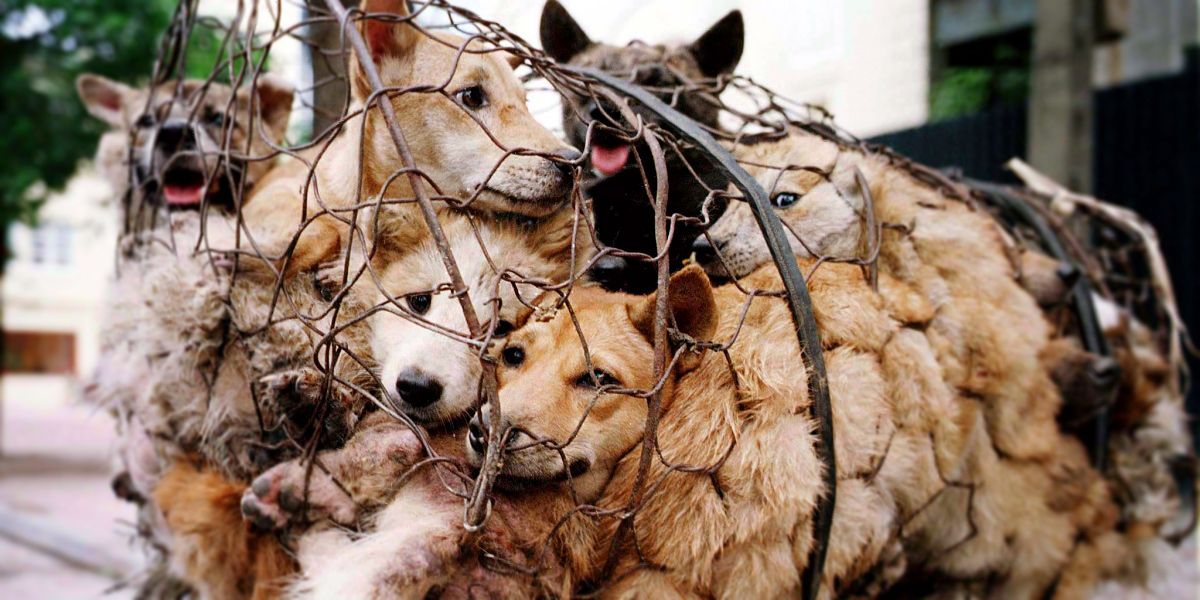 Joining a number of other online shopping platforms, Chinese retailer Pin Duo Duo has banned the sale of dog and cat meat after customers discovered and reported that some of its retailers were selling such products online.

Pin Duo Duo released a statement on December 12, 2017, announcing that “it was prohibited for anyone to sell cat and dog meat on the platform,” and mentioned there would be action taken against the perpetrators. In the statement, the retailer also talked about the potential dangers involved with consuming animals that may be infected with parasites or diseases that can affect humans, such as rabies.

Such firm and positive action is a heartening trend among Chinese online retailers. In July 2017, Taobao, China’s version of Ebay, removed dog meat products from their site after a campaign by Animals Asia. Top food order platform ele.me banned the sale of all dog meat in 2016, along with bear bile, bear paw, shark fin and other wildlife products.

In a country where as many as 10 million dogs and 4 million cats are killed for food every year, it is promising to see these large online retailers shunning the cruel industry — in which thieves routinely steal pets and strays to sell to slaughter. Consumer pressure is enormously important in issues such as these. With the recent Pin Duo Duo case, it was only after consumers discovered these items for sale and started to boycott the site that the ban was enacted.

Irene Feng, Animals Asia’s Cat and Dog Welfare Director said, “We’re pleased to see Pin Duo Duo join the ranks of Taobao, ele.me, Dangdang, Jingdong, Stunning, Amazon and the entire Alibaba Group, which have all promised to remove cat and dog meat and related products from their platforms. Ordinary people aren’t turning away from the problem of animal cruelty, but are more actively calling it out when they see it as they demand more compassionate, and more humane treatment of all living beings.”