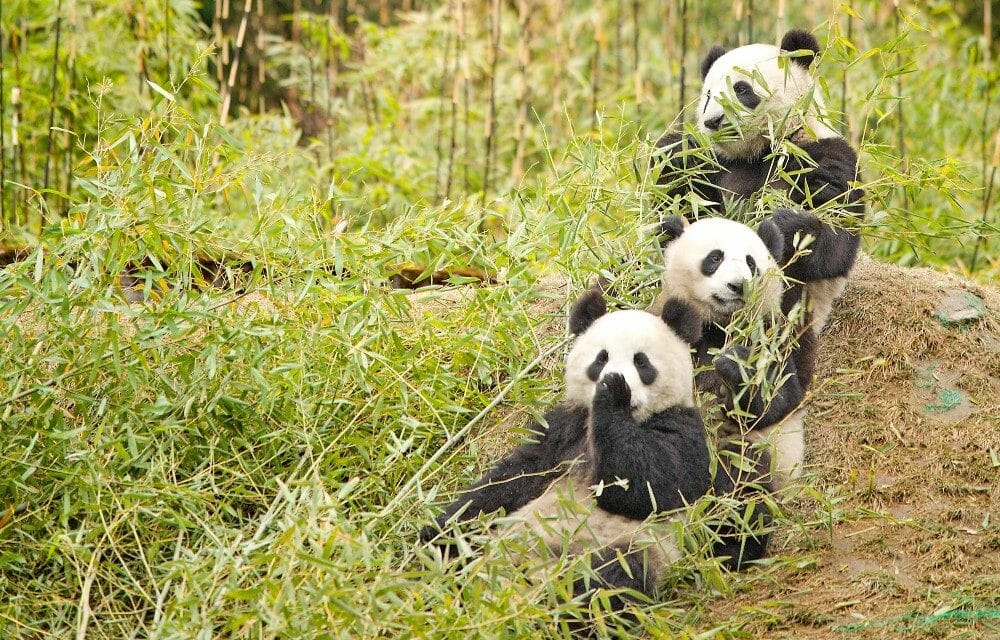 Giant pandas, crested ibis, and Asian elephants  — all vulnerable or endangered species — are making a steady comeback in China following the country’s commitment to conservation efforts.

In the last five years, China established nature reserves covering about 18% of its land to help protect plants and animals facing extinction.

Those efforts, combined with increased use of artificial breeding technology, have led to stable growth for species on the brink of extinction, the National Forestry and Grassland Administration said.

Scientists originally believed that crested ibis would become extinct. Only seven of the beautifully plumed peach-colored birds, with their distinctive red heads, existed in the wild in 1981. Today, more than 4,000 crested ibis reside in China.

In the past five years, the number of Asian elephants, which are still considered endangered, increased by at least 300 elephants, the China Global Network Television reported.

Scientists also reported about 1,864 Giant pandas also now live in the country, a population propped up by 633 pandas born with the help of artificial breeding technology.

The tech also has helped other flora and fauna recover, including milu deer and several endangered plant species.

Lady Freethinker applauds all conservation efforts working to preserve the beautiful biodiversity on this precious planet. 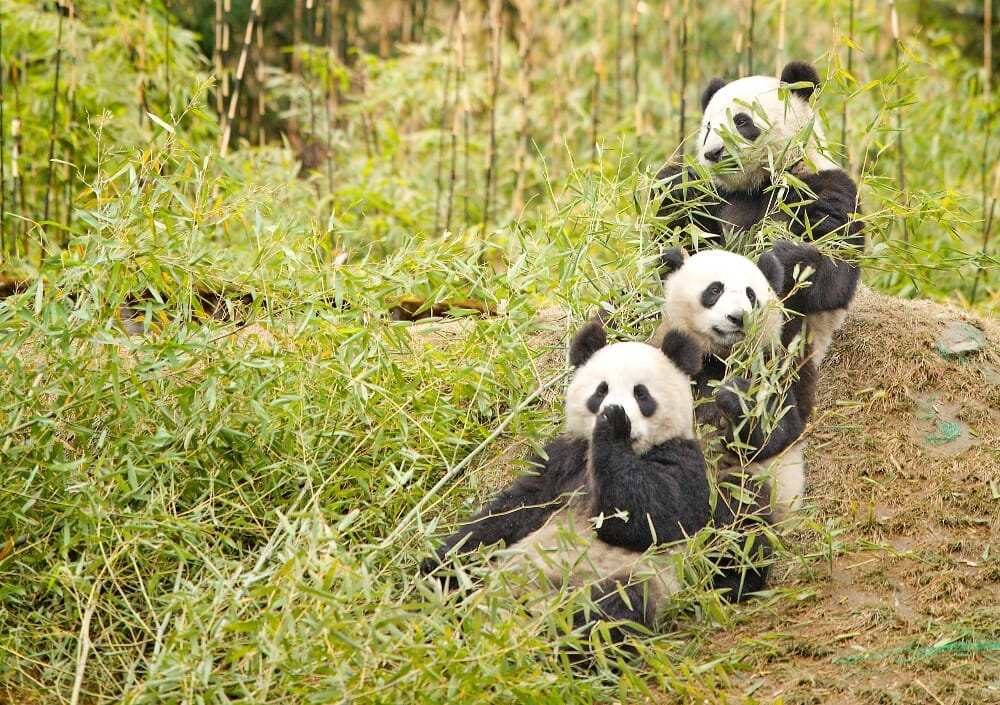