Maui Bans Styrofoam Containers to Save the Ocean 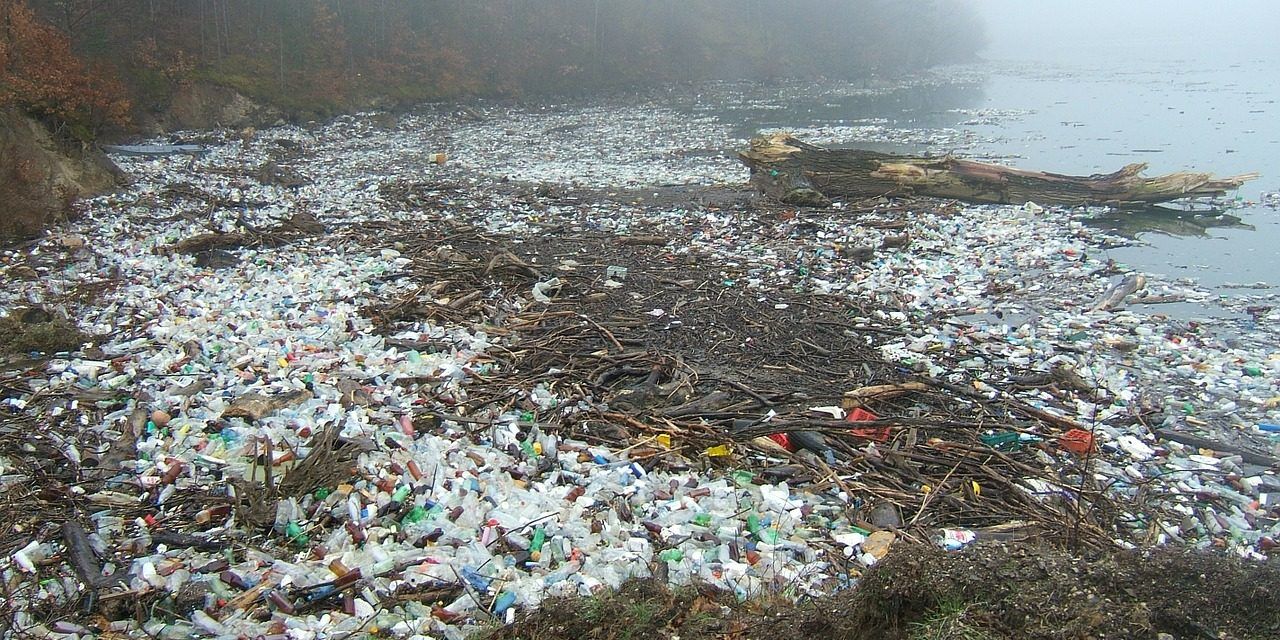 Maui County Council has voted to ban polystyrene (aka styrofoam) containers. Now the measure heads to Maui’s Mayor for his signature. If signed, the ban will prohibit the use of all white containers used to package takeout food and to hold coffee on the islands of Maui, Lanai, Molokai, and Kaho‘olawe by the end of 2018.

Maui joins the ranks of many other cities and local governments that have taken action to ban single-use foam containers. From Brunswick, Maine to Minneapolis, Minnesota and in many cities and towns in California, the war is being won against these wasteful single-use, typically difficult-to-recycle containers.

Single use foam containers harm the environment and are detrimental to public health. Polystyrene single-use containers easily break into bits and accumulate in waterways, and are consumed by fish and birds. They are the second most common type of litter (second to only cigarettes) and take longer than nearly any other substance to decompose.  If all that isn’t enough, polystyrene is produced using a non-sustainable resource (petroleum) in a toxic manufacturing process.

But foam single-use containers’ convenience and affordability keeps them in use across the country. New York City has been struggling for years to enact a ban. St. Paul and the suburbs surrounding the Twin Cities have been slow to follow Minneapolis’ leadership. And attempts to pass a statewide ban in California have perpetually fallen short.

With the United States’ exit from the Paris Agreement last week, it has become apparent that the federal government will not be engaging in or leading environmental stewardship or conservation efforts. State and local government action will be crucial in working to protect the environment and safeguard humankind’s future on Earth.

Maui County’s action is truly laudable.  Though it falls short of being as strict as other polystyrene bans, it is a great step forward for Hawaii and sets an example for other communities across the United States that have yet to take any action. 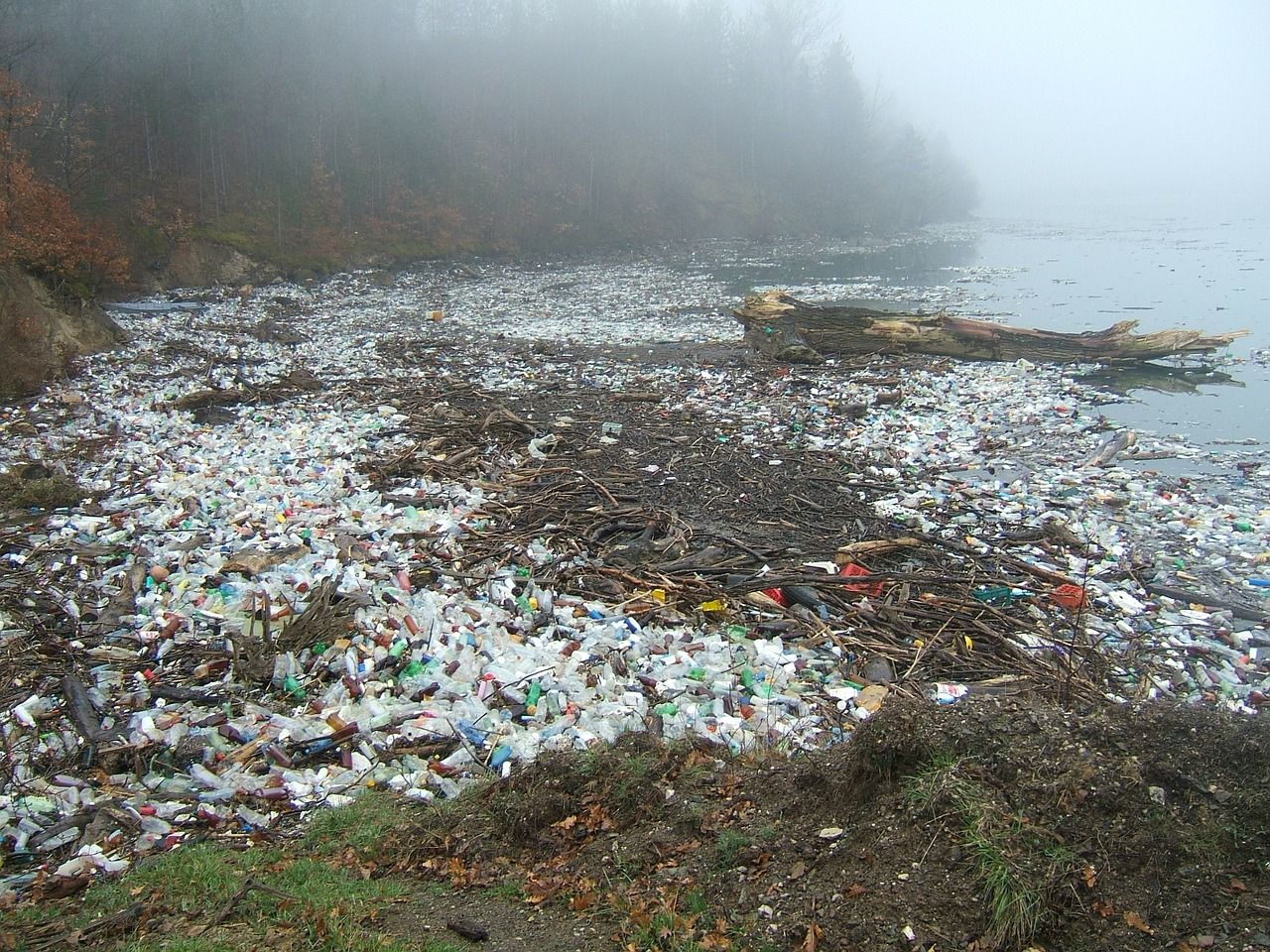