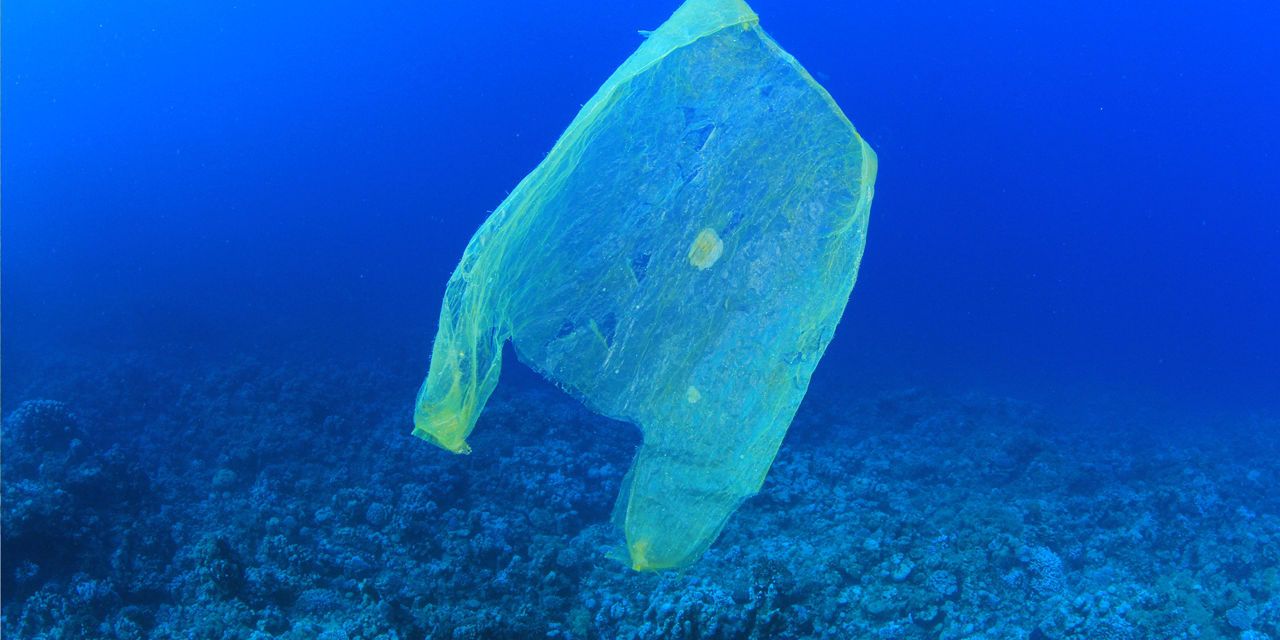 Billions of pounds of plastic – a material that never fully goes away – is floating in our planet’s oceans today. Found in everything from soda bottles and grocery bags to food containers and straws, plastic pieces make their way into Earth’s oceans daily.

The living beings most affected by this human negligence are marine wildlife. Countless sea turtles, whales, dolphins, fish and more are killed each year after ingesting plastic.

Now, one man is trying to help.

Norwegian businessman Kjell Inge Røkke announced recently his plan to donate most of his multi-billion dollar fortune toward building the Research Expedition Vessel (REV). REV, a future mega-yacht, will be able to vacuum up 5 tons of plastic per day from the ocean and melt it down.

VES will be the worlds largest mega-yacht, according to Business Insider, and will be able to house 60 scientists and 40 crew. Additionally, the yacht will be fully equipped with the most up-to-date laboratories, an auditorium, two helipads, a hangar for a remote operated vehicle, an autonomous underwater vehicle as a multifunctional cargo deck aft of the ship, and high-tech equipment for monitoring and surveying marine areas.

Røkke, who ironically was also once a fisherman, told a Norwegian newspaper that he “wanted to give back to society the bulk of what I’ve earned and the ship is a part of that.”

Røkke noted that “the oceans are also under greater pressure than ever before from overfishing, coastal pollution, habitat destruction, climate change and ocean acidification, and one of the most pressing challenges of all, plasticization of the ocean. The need for knowledge and solutions is pressing.”

REV will not only be the largest yacht in the world once built, but will also be the world’s heaviest at 16,000GT. The yacht is expected to be completed and operational by summer, 2020.