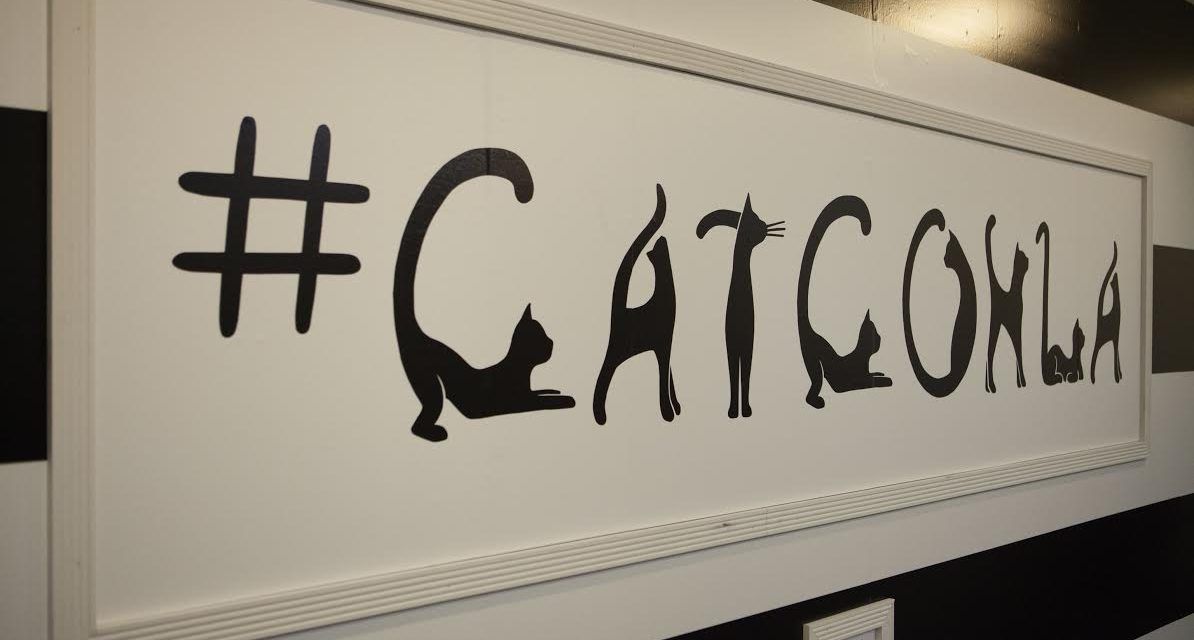 A year after its inaugural event, CatConLA returns to Los Angeles next weekend to crush the “crazy cat lady” stereotype and show the world that you can be chic, stylish AND a cat owner, all at the same time.

“We’re not all a bunch of hoarding spinsters that smell like cat piss,” CatConLA founder Susan Michals told Lady Freethinker. Michals aims to shatter the myth that “if you have more than one cat, you’re a crazy cat lady.”

“But here’s the thing,” Michals added. “You can be crazy cool, crazy passionate.” 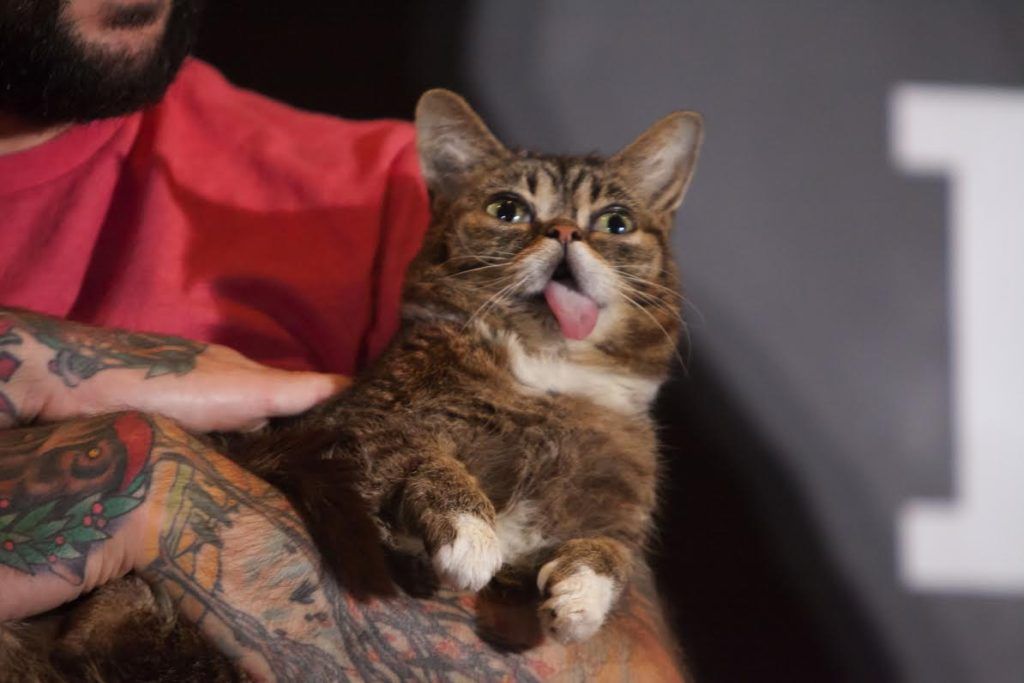 Part expo, part symposium, the feline fest will feature oodles of cat products for the decidedly pampered pet, including cat “wine” (nonalcoholic), “Katye West” sunglasses for kitties, and the Curio Cat Litter Box, which would fit right in at the poshest digs (no pun intended).

Michals wanted to “showcase groundbreaking, innovative products…I thought, this is a huge opportunity to show people that there products out there that aren’t ‘schlock and awe.'”

Plenty of artwork will be on view (and for sale) — before CatCon, Michals held cat art shows in LA.

CatConLA also serves a deeper purpose: Its cat adoption center finds homes for cats that may otherwise languish in rescue shelters. “Last year…they expected to get 25 cats adopted,” said Michals. “They got 75. They had to go out on Saturday night and go get more cats. It was really awesome.” 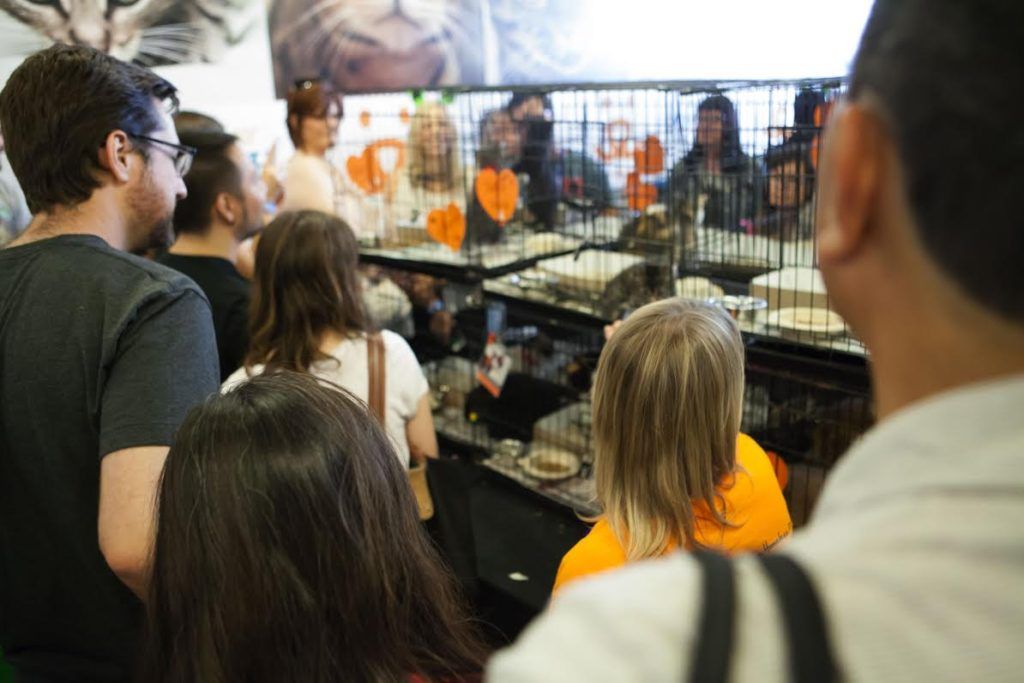 This year, the event will house a 3,000-square-foot adoption village, where cats will hold meet-and-greets to choose their potential new humans. One hundred adoptable cats will be in attendance.

The event can have a profound effect on both cats and humans, says Michals. Last year, “I had a woman come up to me and say ‘my son has Asperger’s and autism and he doesn’t fit in anywhere, but at CatCon he found his people.'”

The convention also boasts guest speakers such as actress Mariel Hemingway and producer/author Lisa Erspamer (both presenting in the seminar “How I Met My Cat & Other Stories”), along with special guests like original Cat Woman Julie Newmar. There’s a cat video fest hosted by Andy Milonakis, and other seminars include “The Truth Revealed: You Can Train Your Cat” and “Heroic Tails: Fantastic Stories from Feline History.”

CatConLA will be held at The Reef in downtown Los Angeles Saturday, June 25 and Sunday, June 26. More information is at CatConLA.com.