Home » Videos » Animal Videos » Captive-Born Wolf Pups Get the Chance to Grow Up Free and Help Save their SpeciesBy Kristen Arnim | April 30, 2019 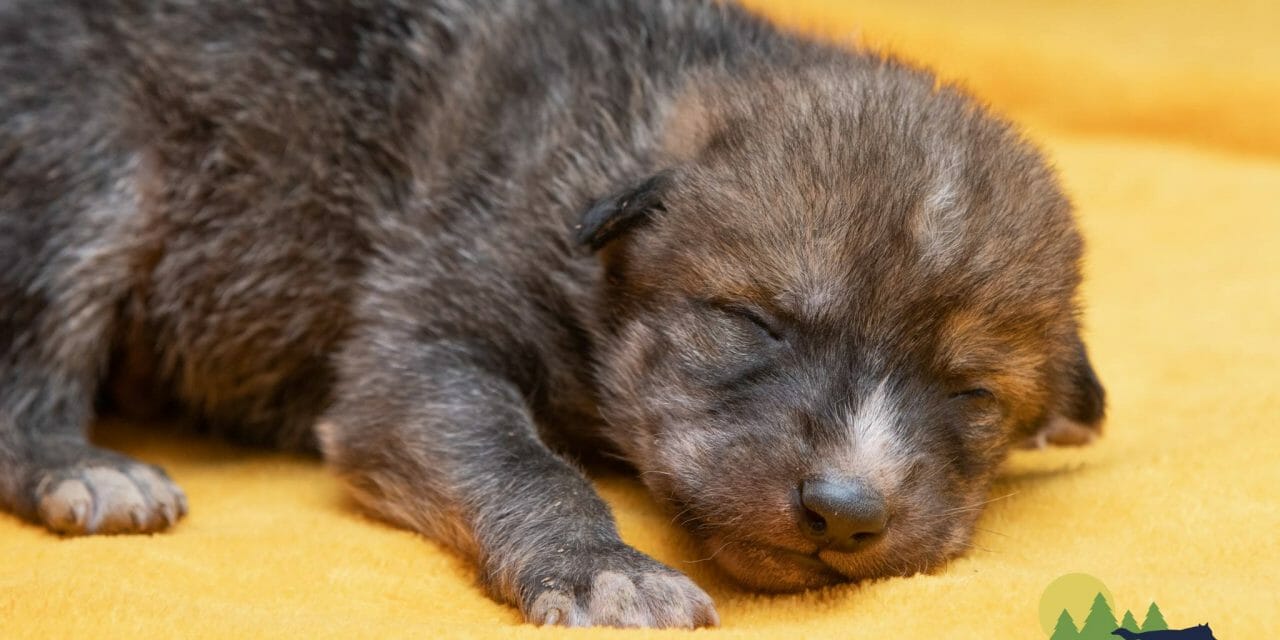 Wolves have been characterized as big and bad from our oldest stories. Most of us will never be confronted by a pack of wolves in a dark forest, so a broader understanding of these animals should be part of our knowledge.

A wonderful example of the other side of wolves comes from a recent story about wild wolf mothers accepting captive-born pups into their care. Gentle and loving, these mothers teach us that there is much more to this animal than we talk about in fairy tales.

Fostering in this way can be successful under very specific conditions. The foster pups must be born around the same time and be introduced within around 14 days. If that works out, timing, conditions, and funding must come together for the organization placing the pups. Coordination between conservation organizations and federal wildlife departments was critical in making this happen.

Once ranging from central Mexico through the southwestern United States, the Mexican wolf species was almost completely wiped out. Eleven were reintroduced in 1998, with hopes the population would grow. Today, there are estimated to be around 150 Mexican wolves in the wild — a success, but still leaving the animals critically endangered. Introducing captive-bred pups will both increase the chance for the population to grow and introduce genetic diversity. The more robust genetically, the better chance they have to survive.

Early data from GPS collars show that the mothers have taken to the new pups. Wolves live complex social lives and often rely on each other to survive. Pups are cared for by their mother until they mature around 10 months. Then they continue to learn and participate in pack life.