Home » Animals » California’s Porpoises Are Proof That a Gillnet Ban Can Save Marine Animals From ExtinctionBy Katie Valentine | February 7, 2021 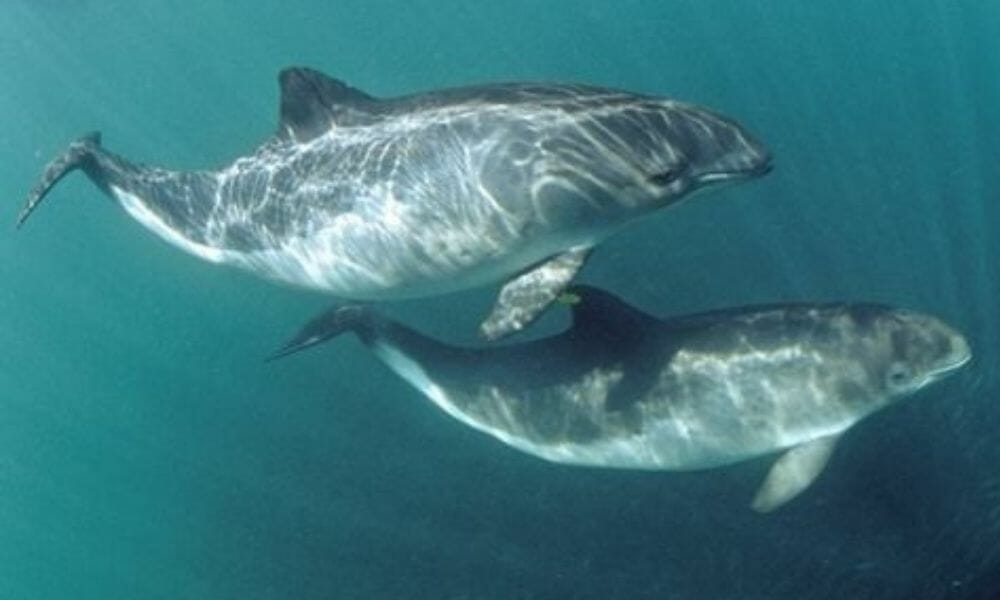 Harbor porpoises, gentle animals found in shallow coastal waters who generally keep to themselves, are at a greater risk of getting tangled and inadvertently captured by gillnets, known as “bycatch.”  Their numbers hit an all-time low in 1990, after decades of commercial fishing that killed hundreds of them every year.

But in the years since California outlawed gillnets, three of the region’s four porpoise groups have grown to the size where scientists consider their populations are stabilizing.

“This is very good evidence that if we can eliminate the deaths in fishing nets, marine mammal populations can come back in a big way,” said National Oceanic and Atmospheric Administration (NOAA) research biologist Karen Forney. “The story in California tells us that these animals are capable of recovering if we eliminate the factors causing their decline.”

Scientists became aware of the extensive damage gillnets caused to wildlife after they noticed seabirds dying in droves off the Central California Coast, the LA Times reported. They subsequently discovered that harbor porpoises’ numbers were perilously low, and that numerous other marine mammals also were suffering, including sea otters.

Sadly, gillnets are still legal in federally-owned waters off California, where a commercial fishery continues to operate after former President Donald Trump vetoed a proposed ban. If you haven’t yet, sign Lady Freethinker’s petition urging Sen. Dianne Feinstein to reintroduce this crucial bill, which could help save critically endangered marine species.