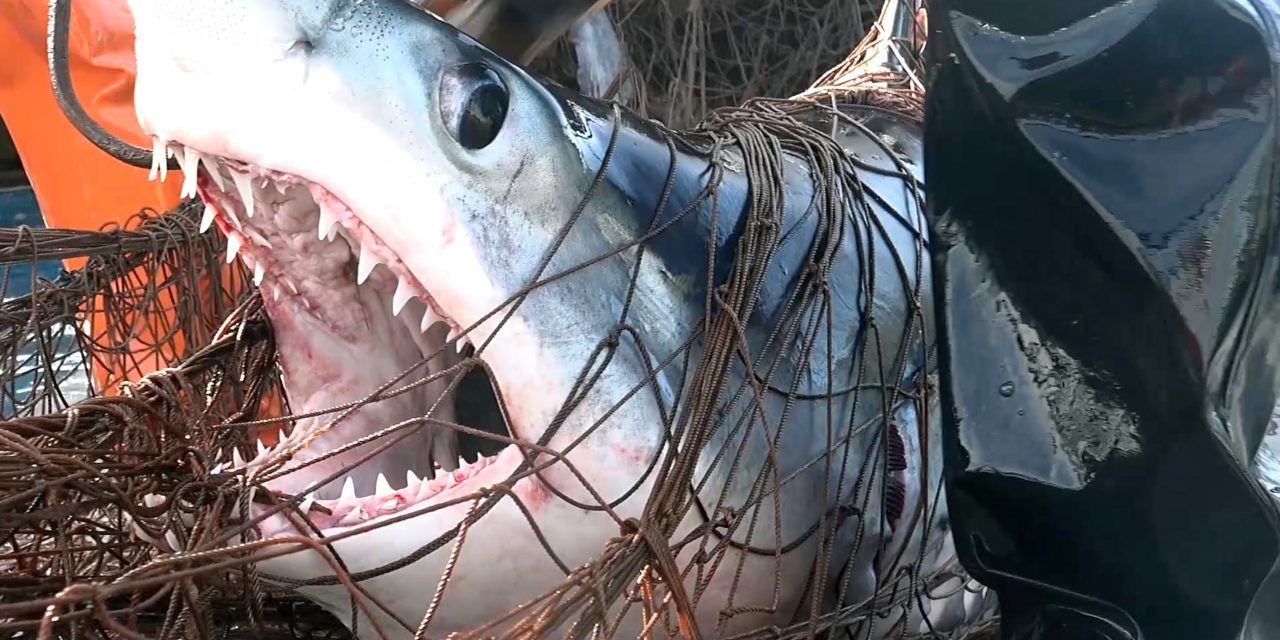 California Governor Jerry Brown has signed a new bill — SB 1017 — which will see the use of driftnets in the state phased out over the next four years.

The bill was authored by Senator Ben Allen (D-Santa Monica) with 15 co-authors, and passed almost unanimously in the state senate and assembly. To assist fishermen who need to transition away from using driftnets, the law includes a transition program with incentives for those who choose to give up their previous permit.

“This hard-won victory was a long time coming,” said Senator Allen. “Finally we have found a way to phase out the use of these deadly and destructive nets without harming the commercial fishing industry in the process. I’m very pleased that we now can look forward to a time not far in the future when magnificent marine creatures will no longer be injured and killed by these nets.”

Drift nets are used in commercial fishing and are hugely destructive to marine life. Large driftnets may be over one mile in length and sink down into the sea for hundreds of feet. For every swordfish caught using driftnets, it is estimated that seven marine animals are trapped, injured or killed in the nets. Because these nets catch fish and marine mammals indiscriminately, air-breathing animals are often caught in the nets and drown — including turtles, dolphins, and sea lions.

In April this year, a group of advocacy organizations, including Turtle Island Restoration Network, Mercy For Animals, SeaLegacy and Sharkwater, released devastating footage from investigations into the use of these death nets — capturing shocking video of a huge array of marine life trapped and suffering. Undercover investigators filmed sharks and stingrays trapped in the nets, gasping for life as they were hacked apart or beaten with baseball bats, and dolphins, sea lions and seabirds trapped and killed.

Driftnet use has already been discontinued in all other U.S. states — as well as many countries worldwide — making California the last state to come into line with the the rest of the nation.

“This is amazing news and goes to show that by working collaboratively and strategically, we can make a difference,” said Paul Nicklen, co-founder and expedition lead for SeaLegacy. “This legislation is long overdue and we are encouraged by Governor Brown’s action on the issue. Documenting what happens in the driftnets in the waters off the coast of California was one of the most devastating things I have witnessed in my career. The fact that there is now real progress toward an end to this barbaric practice is what motivates me every day.”