California Bill to Save Tropical Rainforests and Precious Species Is Back 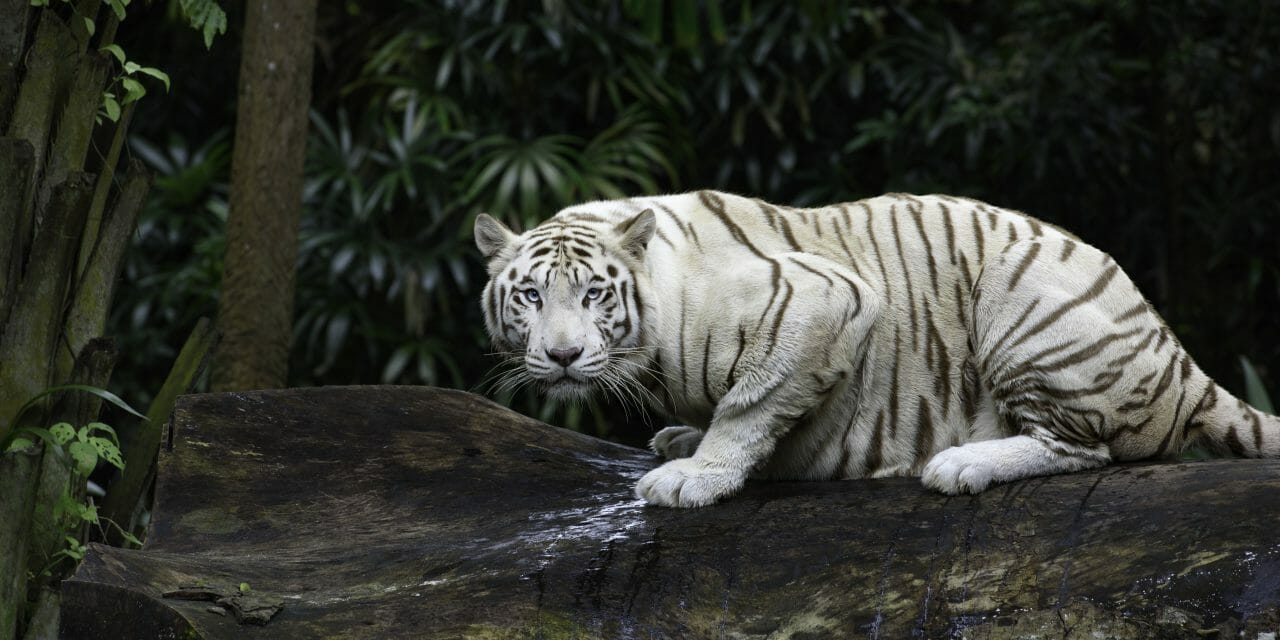 A California bill that intends to save rainforests and precious species by requiring companies to prove they aren’t contributing to tropical deforestation is back in committee, after meeting with a governor’s ax last October.

The California Deforestation-Free Procurement Act, now Assembly Bill 1979, moved to the Accountability and Administrative Review Committee after being introduced in the House in early February. A majority vote is required for its progress, with a hearing possible in mid-March.

If passed, the bill would require all contracted companies who provide the state with “forest risk” commodities – including timber, palm oil, soy, robber, cows, and paper – to provide data and evidence that their operations aren’t razing tropical rainforests or abusing indigenous people’s rights.

The specifics are that contractors would have to maintain a publicly available “forest policy” and certify that products from any contract entered, extended, or renewed with California after Jan. 1, 2025, were not grown or harvested on land where tropical deforestation took place on or after Jan. 1, 2023.

Contractors who knowingly provide products resulting from tropical deforestation also could face a misdemeanor charge, according to the new bill.

Similar legislation – which would have required companies to produce products without damaging carbon-rich peat, harming threatened species, or causing deforestation – sailed through both the House and Senate last year but was vetoed in October by California Gov. Gavin Newsom, who said the bill would disproportionately challenge small businesses.

In his veto, Newsom noted that required information – such as where the products were grown and processed and the farmer who grew or harvested them – likely wasn’t information available to small business suppliers.

The American Forest and Paper Association applauded the decision, saying the bill ignored “robust” sustainable forest management certification programs already in place. But environmental and nonprofit groups decried the development, with one saying that suppliers who didn’t know the origin of their products likely were getting them from clear-cut rainforests.

California Assemblymember Ash Kalra, who has sponsored both iterations of the bill, also was quick to denounce the governor’s decision.

“We must ensure state purchasing dollars are spent in a way that aligns our commitment to mitigate climate change, protect biodiversity, and value indigenous rights,” Kalra wrote at the time. “Without leading the way to incentivize transparency and sustainable practices, California will sadly continue to be an inadvertent contributor to tropical deforestation and the global environmental destruction that accompanies it.”

The re-introduction of the bill once again emphasizes that tropical forests are home to at least half of the planet’s precious flora and fauna, but only cover 7 percent of the earth’s surface.

But expanding agribusiness plantations cut down an estimated 18 million acres each year, leading to both irrevocable biodiversity loss as well as global carbon dioxide emissions, according to Peace 4 Animals, one of the nonprofits co-sponsoring the bill.

“I have seen first-hand the heartbreaking effects of tropical deforestation while traveling and filming throughout the world,” Cleary said. “The Deforestation-Free Procurement Act will help to aid in the protection of critical habitat, thus preserving species and forests for future generations.”

Other countries have recognized the importance of taking immediate action to help forests. Norway and France have adopted similar “Deforestation-free” procurement processes to prevent forest destruction.

If passed, California would be the first state in the United States to enact such legislation.