Britain Bans Sale Of Puppies And Kittens In Pet Stores 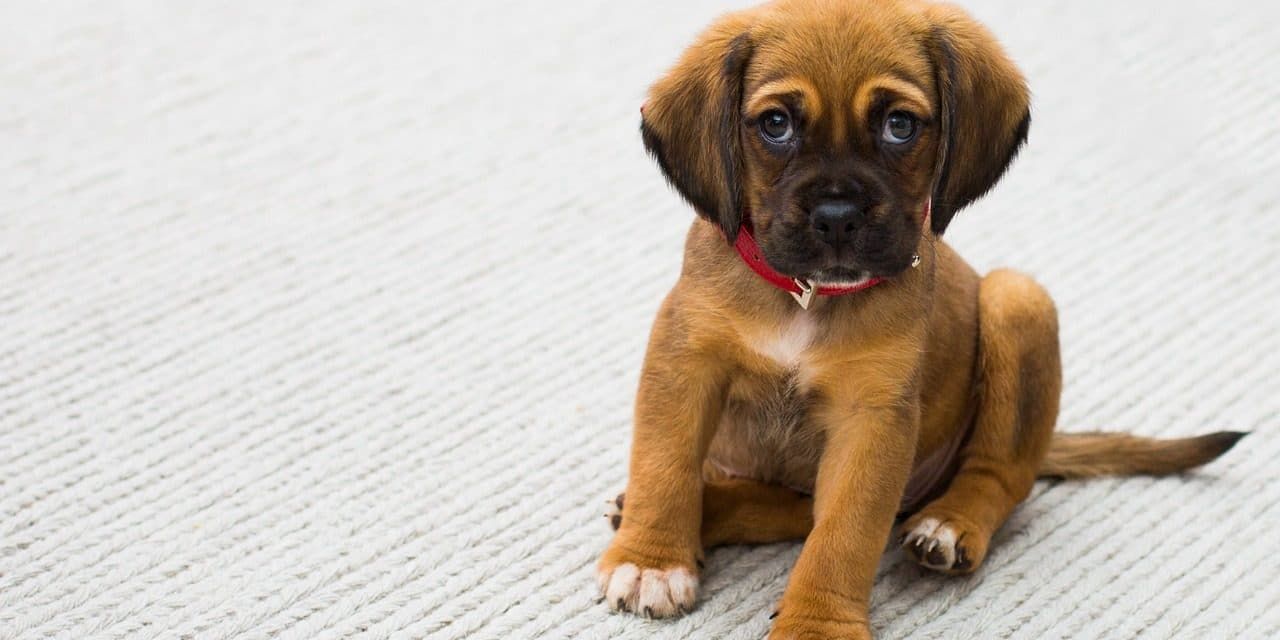 After a whopping 95 percent of public comments voiced support for ending the sale of puppies and kittens in pet stores, the British government confirmed that it will roll out the legislation in 2019.  Anyone looking to purchase a kitten or puppy under six months old must either get one from a rescue shelter or directly from a private breeder.

From the time the Department for Environment, Food & Rural Affairs (Defra) took the first public comment to the rollout of the new law, it took just five months to get the legislation confirmed.  Animal Welfare Minister David Rutley hailed the campaign, entitled “Lucy’s Law“, saying in part,

“We promote responsible pet ownership in our welfare codes and I urge fellow animal lovers to consider the idea of rehoming a dog from the many wonderful organizations across the country.”

Britain’s newest ban comes on the heels of previous legislation rolled out in October 2018, which blocked licensed dealers from selling dogs and cats under eight weeks old.

Lucy’s Law was created by Dr. Marc Abraham, a veterinarian in Brighton, after the 2016 death of Lucy, a Cavalier King Charles Spaniel. Her case brought much-needed attention to the horrific neglect suffered by animals in puppy mills; Lucy exhibited debilitating health issues such as fused hips, a curved spine and malnutrition due to unscrupulous breeding practices.

A petition with more than 143,000 signatures in support of Lucy’s Law was presented to the government in May.  Major animal charities such as the International Fund for Animal Welfare (IFAW) and celebrities including animal advocate Ricky Gervais were extremely supportive of the initiative. Earlier this year, in case any of his 13 million followers were considering adding a pet to their family, Mr. Gervais tweeted,

“This weekend plan a visit to your local rescue shelter, where your new best friend is waiting for you. #LucysLaw”.

In addition to promoting adoption, the new law will also tackle irresponsible breeding and sale of animals from puppy and kitten mills.  Dr. Abraham stated,

“Lucy’s Law will help end puppy farming, protect the future health and happiness of dogs like poor little Lucy, as well as encourage prospective pet owners to adopt from their local rescue shelter too.”

The British Government is also raising the bar on sentencing animal abusers, and has increased the Court’s ability to assign maximum sentences to up to five years, the harshest sentencing in Europe.