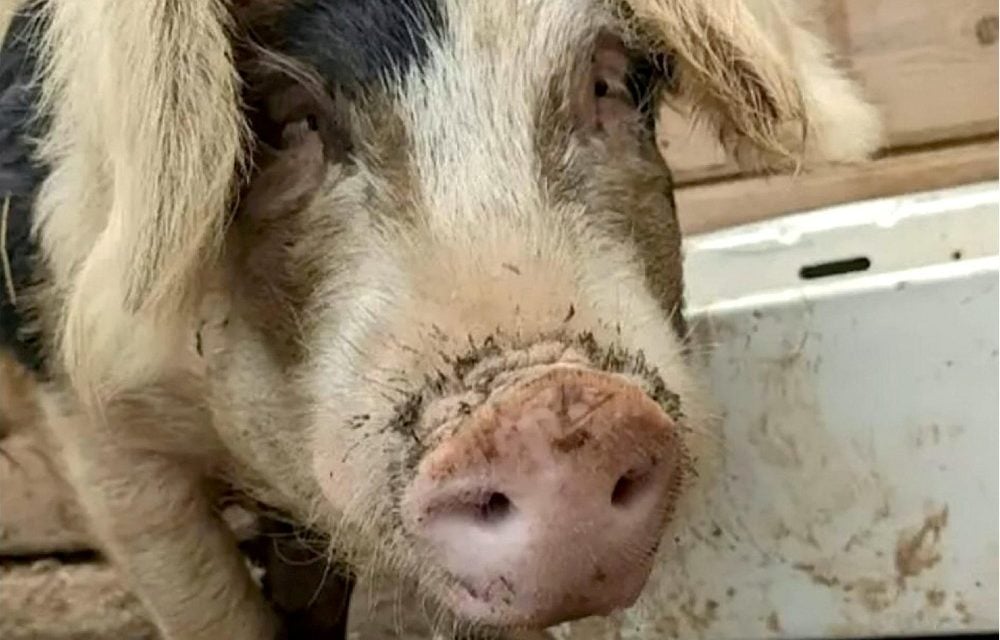 A precious pig beloved by school-aged children in Wiveliscombe, England, was headed to a slaughterhouse but was saved in the last moments when his caring community stepped in.

Boris, a pink and black-spotted pig, captured the hearts of children and their parents while being used by the Kingsmead School as part of their agriculture course.

But then came devastating news: The school’s head teacher was planning to sell Boris to slaughter.

Each activist pitched in to save the porcine pal, and then the group offered the school £500, or about $613 USD, to redirect his path.

Community members also barraged the school with emails and phone calls, asking the head teacher to reconsider – which he eventually did, according to news reports.

“Boris is a much loved resident pig,” Yoder said. “The children love him and regularly go to pat him. They’d have been devastated if anything happened to Boris, which is why we started the campaign to save him.”

A local couple is taking good care of Boris while the activists search for a permanent home for him. Yoder added the couple has said they will keep Boris for as long as needed to ensure he is safe.

“We simply wanted to allow Boris to live out his days in peace and harmony,” he said.

We are so grateful to the animal activists and caring parents, children, and community members who realized that Boris, as an intelligent and sentient being, did not deserve to end his days, terrified and brutalized, in a slaughterhouse.

This otherwise heart-warming story is an excellent reminder that the animals used in schools in seemingly harmless curricula often meet tragic ends, and we strongly advise educators to choose humane alternatives instead. 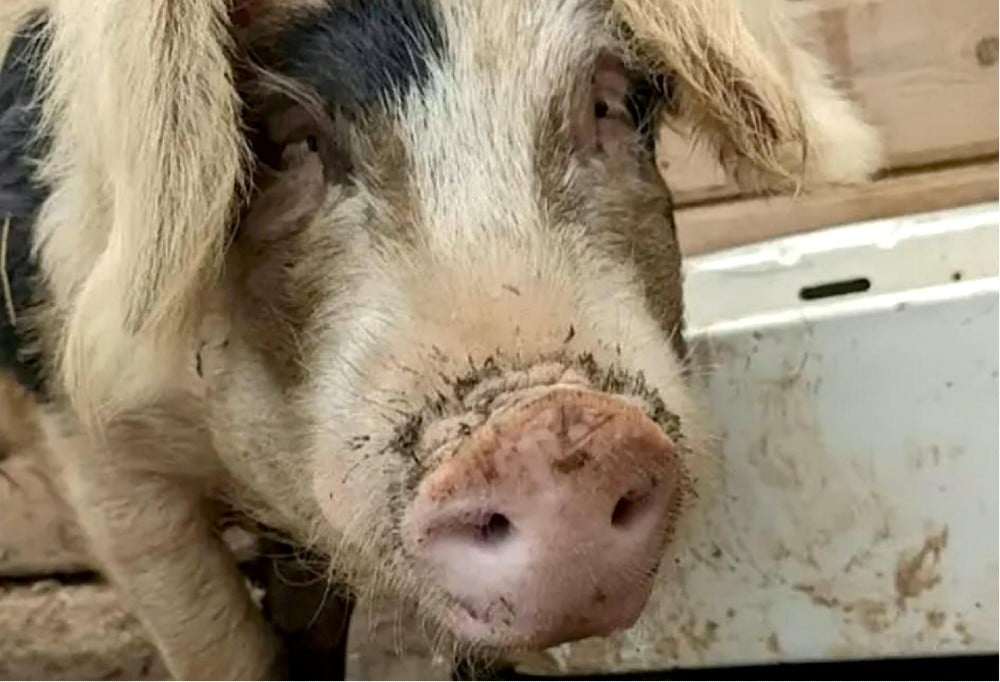