School Chick-Hatching Programs: Why They’re Cruel, and What You Need to Know

Home » Animals » School Chick-Hatching Programs: Why They’re Cruel, and What You Need to KnowBy Joe Taglieri 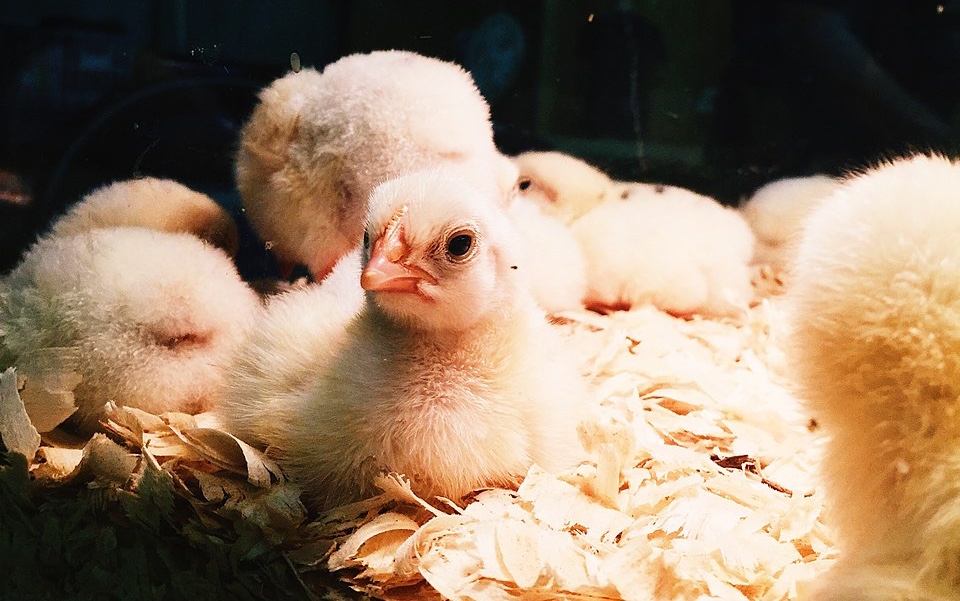 As the Easter season hatches into the public eye with its imagery of bunnies, eggs and chicks, a less visible — and infinitely more cruel — hatching exercise is also taking place in schools.

Egg incubators as science lessons are commonplace nationwide, and while the intentions of educators may be pure, classroom chick hatching is a horrific experience for the animals involved.

Generally, hatching projects last for just two or three weeks, and inevitably chicks end up slaughtered as part of the business plan for a far from humane industry. Hatcheries and businesses out to make a profit from selling fertilized eggs, electric incubators, brooding boxes and other related equipment to schools typically downplay the harmful consequences for the newly hatched animals.

“Publicity blurbs sent to schools boast that children can experience the miracle of life by watching chicks hatch from their eggs,” said UK-based animal advocate Dennis White, who added, “At the end of the fortnight the schools have to dispose of the chicks.”

Young students witnessing chicks suffering deformity, intense pain or death from the unnatural and often seriously flawed incubation process is another downside — as is the inhumane message sent to kids that animals are objects for human amusement, to be disposed of as soon as the novelty has worn off.

Obviously teaching animal cruelty to kids is not the motivation behind such programs. But that is exactly the unintended consequence of classroom hatching projects.

The unfortunate reality is that farm sanctuaries can’t accommodate the thousands of baby chickens hatched into the world every year in classroom projects.

“It beggars belief schools are hoodwinked like this and buy into an ever-growing animal-cruelty industry,” White said.

There are a lot of alternatives to chick hatching, which clearly is not the only hands-on way teachers can educate students about the life cycles.

Many engaging video and print resources are available for science educators, as are synthetic hands-on life-cycle kits that cost a lot less and also bypass a lot less health risks — salmonella, for example — than live chick-hatching projects in the classroom.

Just like animals, plants also provide a visual example of how living things grow and develop. A classroom garden is another effective alternative to chick hatching.

Parents or school volunteers can play an active role in encouraging humane learning projects.  If you notice chick-hatching programs in your children’s schools, please politely reach out to teachers and administrators and ask that they find an alternative method to engage students in life-cycle learning.