Home » News » Book on The Fight to Change the Chicken Industry Picked Up by Major PublisherBy Carly Day | August 30, 2018 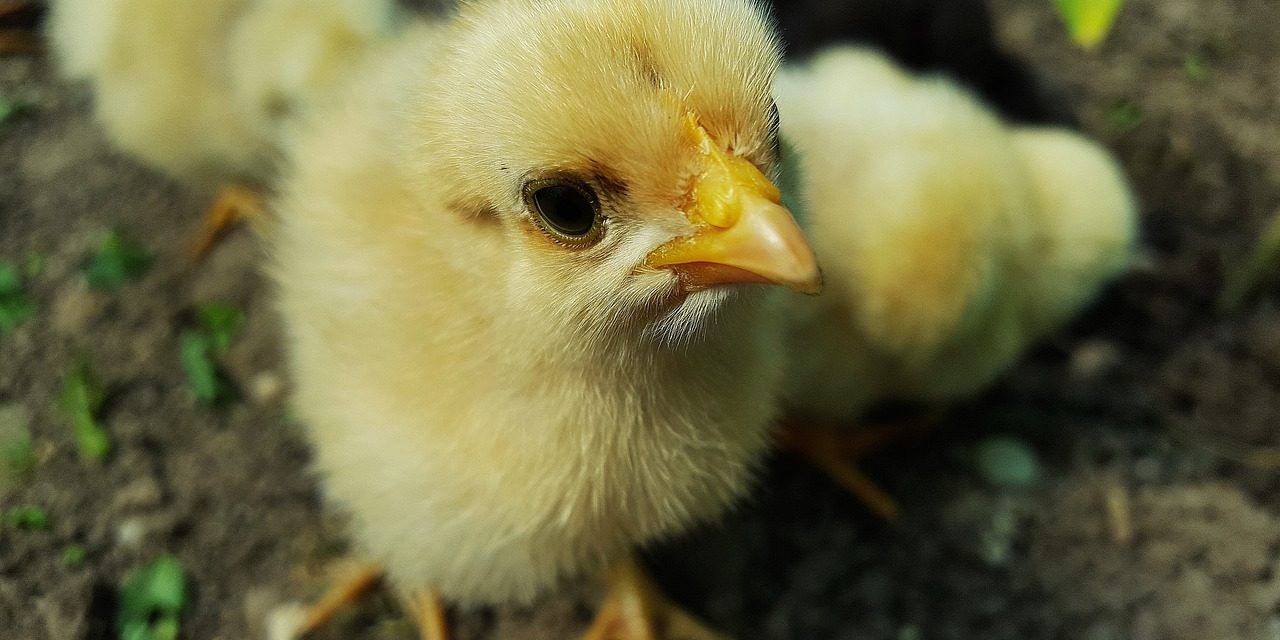 Bloomsbury Sigma, one of the world’s largest publishers, has secured the rights to a powerful new book about the movement to ease suffering on — and ultimately end — factory chicken farms.

Grilled: Turning Adversaries to Allies in the Fight to Change the Chicken Industry was written by Leah Garcés, founder and executive director of Compassion in World Farming U.S. and incoming president of Mercy For Animals. The book is scheduled for publication in September 2019.

“Factory farming causes untold damage to the environment, to communities and, foremost, to the animals,” says Garcés. “For years, we activists have gone head to head with the industry but only made marginal inroads. Then we took a different approach. In Grilled, I tell the story of the tremendous progress we made when we had the courage to go out of our comfort zone and engage with the so-called enemy.”

With degrees in zoology and sustainable development, Garcés has spent her career campaigning against cruelty to farmed animals across the globe, establishing partnerships with some of the biggest food companies in the world along the way. With Grilled, she shares her stories about the various people she’s worked with during that time, from farmers and chicken tycoons to activists and meat scientists.

“Leah’s story of how she is achieving demonstrable change not through conflict, anger and protest but via dialogue, friendship and persuasion, improving the lives of millions, perhaps billions of animals in the process, is simply irresistible, and I’m proud to have the opportunity to bring it to a wide audience,” said Jim Martin, publisher at Bloomsbury Sigma. “Grilled will give Leah’s tireless campaigning of both Compassion in World Farming and Mercy For Animals the spotlight it deserves.”

Factory farms are horrific places for all animals, and far more chickens are raised and slaughtered for meat than any other land species. The birds housed in these hellish, warehouse-like facilities suffer tremendously, genetically manipulated for extreme growth, stuffed into tiny cages and even tortured by workers.

Grilled offers an insightful look into the fight to change these practices. With distribution by a major publisher, its message of compassion is slated to reach a wide audience, exposing the inhumane industry and pushing for change.