‘Black Bear Festival’ Ditches its Captive-Animal Display, Thanks to Activists 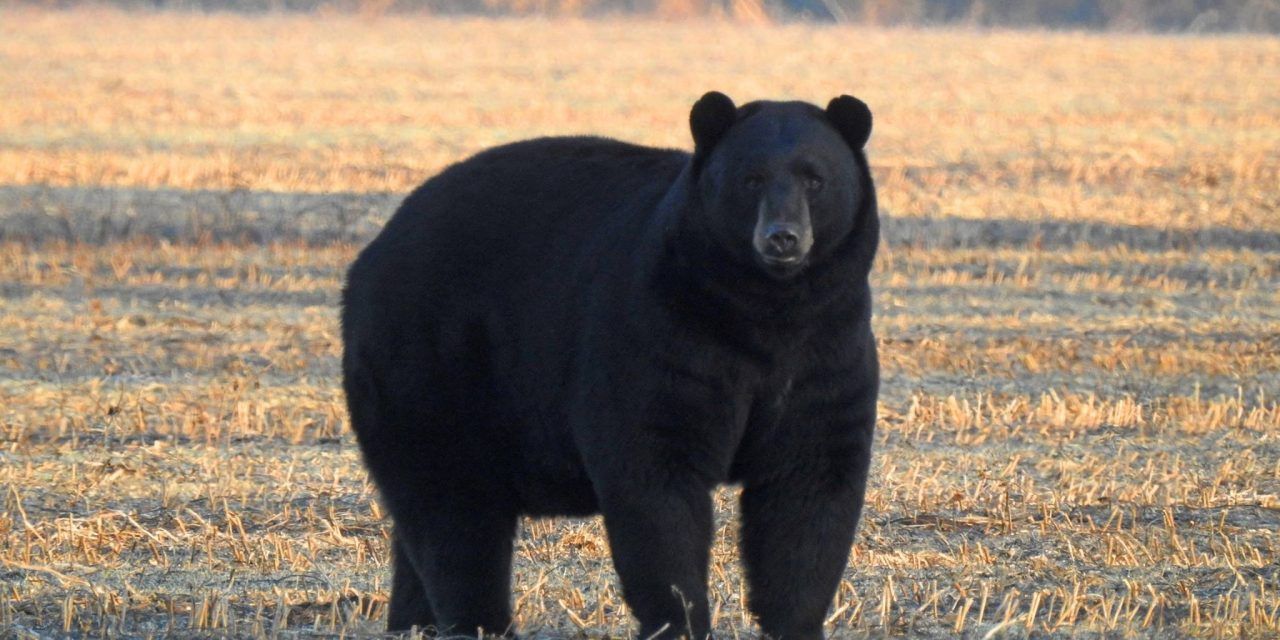 The award-winning Black Bear Festival in Plymouth, North Carolina will be a whole lot more ethical this year after organizers agreed to discontinue the use of captive bears at the annual event.

Held every June, the successful festival is in it’s 4th year, and aims to educate both locals and visitors to the region about the incredible animals that share their land. In previous years, the festival included a display of live, captive black bears, but People for the Ethical Treatment of Animals (PETA) got in touch with the organizers this year, who agreed to rely on bear habitat tours, presentations from bear experts, and the local bear museum for their educational resources.

The people of Plymouth have a great deal of respect and love for their local black bear population, which is estimated to sit at around 9000 individuals. This small-town area impressively has not only the greatest concentration of black bears in North America, but also the biggest black bears in the world, many of whom exceed a whopping 700 pounds.

From humble beginnings in 2015, the festival attracted 20,000 people last year, and is now in sync with the very first National Black Bear Day on June 1st. Kudos to festival organizers for recognizing that it is far more humane to appreciate these beautiful animals in the wild, where they belong. 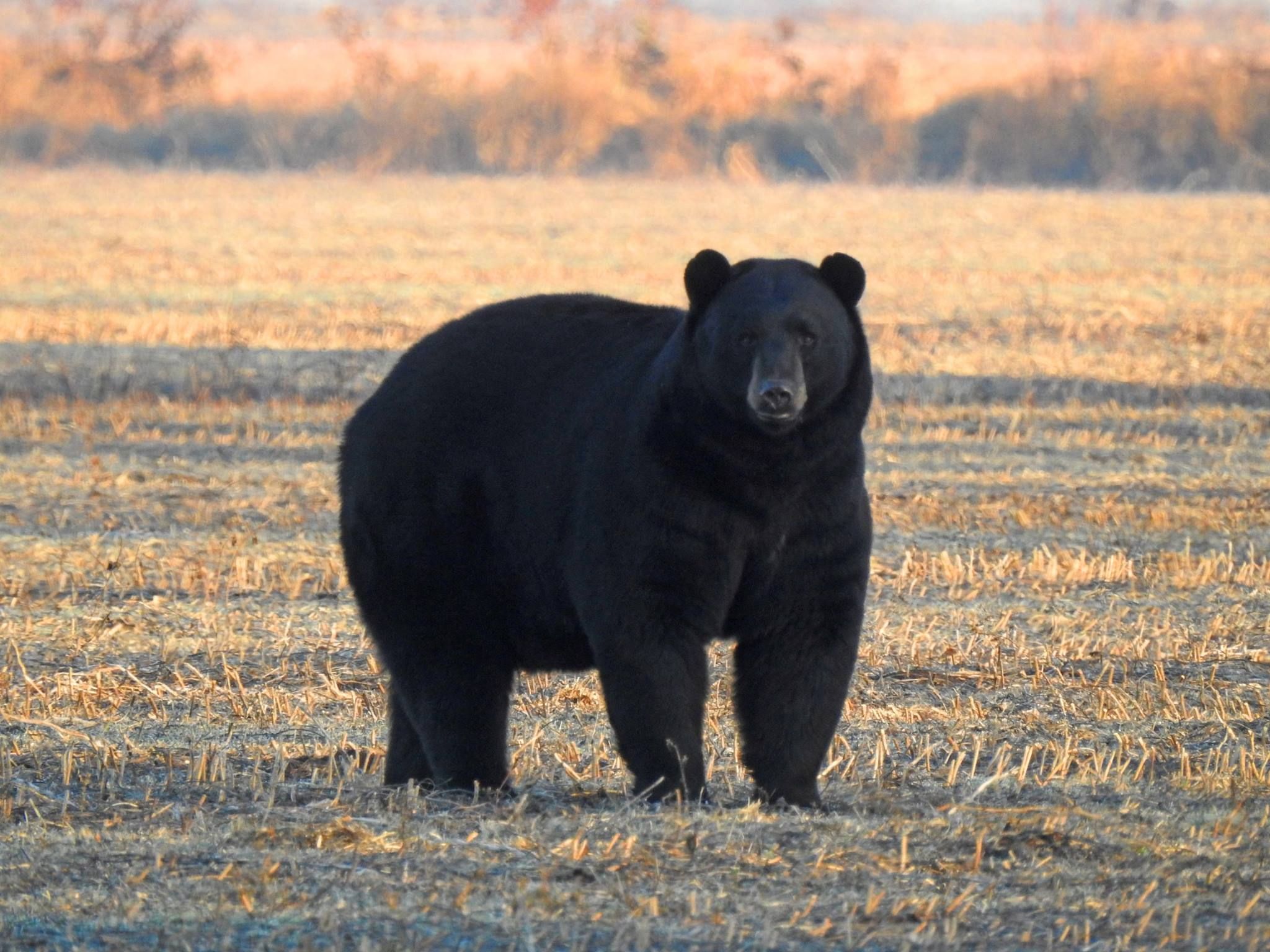