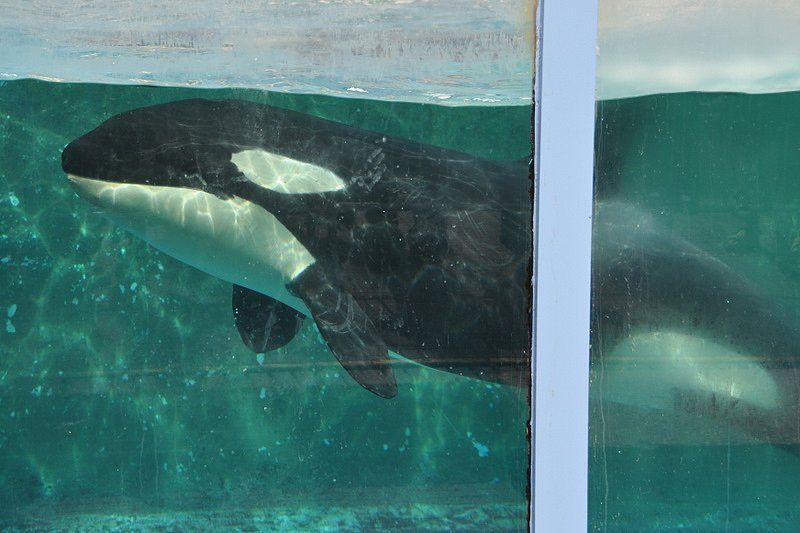 Last week, Bill S-203 finally passed through the Canadian Senate. The legislation, which took over three years to get past opponents, would ban the cruel captivity of marine mammals, including whales, porpoises, and dolphins, and would ban the breeding of these animals as well.

During those three years, the Senate saw 17 hearings, testimony from 40 witnesses (including six experts from the Whale Sanctuary Project), and numerous attempts at blocking passage by conservative senators.

Bill S-203 must now navigate through the House of Commons. If it passes through this crucial step, whales and dolphins will only be kept in captivity under specific extenuating circumstances. The Whale Sanctuary Project is currently planning rescue and retirement sanctuaries for animals that would fall under the law’s exceptions.

Senator Wilfred Moore of Nova Scotia introduced Bill S-203 in December 2015. Before finally being passed last Tuesday, it was opposed, blocked, and obstructed by conservative Senator Donald Plett, who fought the bill until the very end by introducing amendments in attempts to delay the vote. The last of these amendments was defeated 49-29.

Because Senator Moore reached the mandatory retirement age last year, he was not present for the vote, and sponsorship of the bill has been taken over by Senator Murray Sinclair.

Upon receiving news that the bill had passed, Honourable Moore e-mailed his successor with this message: “Honourable Murray, THANK YOU! I just spoke with your office. Your steadfast support + patience was remarkable. Our mammal friends will be forever grateful.”

Green Party Leader Elizabeth May will sponsor the bill in the House of Commons. Earlier this year, May was joined by members of parliament from all parties at a press conference, during which they called on obstructionist senators to stop playing games with this and other bills intended to protect wildlife.

By the end of this week, the first reading of the bill may take place. This would be followed by two separate hours of debate, which would most likely be scheduled in December or early January. The process is expected to be smoother in the House of Commons than it was in the Senate, despite the possibility of the bill being sent to a committee for further hearings. A final vote could occur before the end of April.