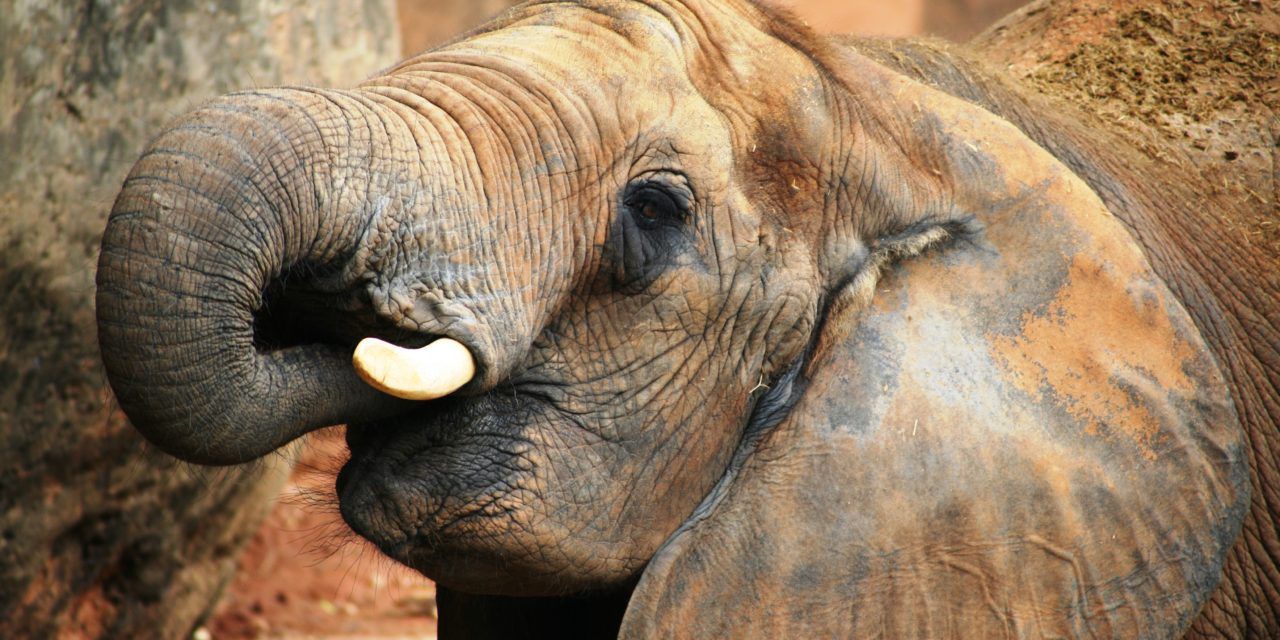 Illegal wildlife trade is booming online — but major forces in the private and public sector are banding together to fight this lucrative and devastating industry.

Cybercrime is difficult to regulate and track, but a six-week investigation by IFAW examining 280 online marketplaces in 16 countries during 2014 turned up 33,006 endangered living wildlife — as well as wildlife parts and products — being sold via 9,482 online advertisements. All of this could generate over $10 million — yet it represents a small fraction of $19-billion-a-year wildlife trading industry.

Yet there is a long way to go in stopping this epidemic. 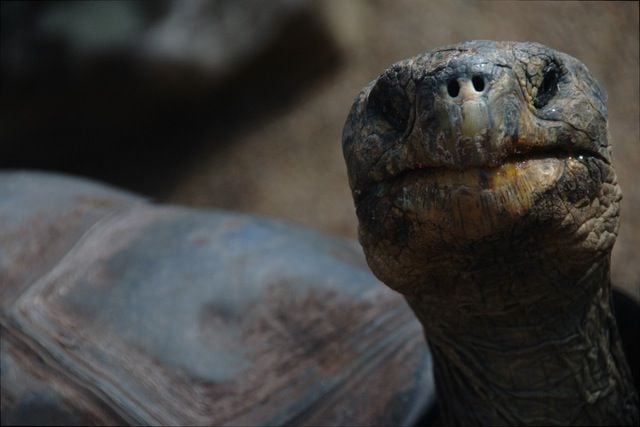 “It’s important that governments review these laws and ensure they empower enforcers to investigate and prosecute wildlife cybercriminals,” she said.

CITES has some solutions to reduce illegal wildlife trading online

A side event, “Taking a Byte Out of Wildlife Cybercrime” specifically tackled many of these pressing issues.

The meeting promoted a standardized wildlife policy framework, which would specifically deal with the second challenge brought up by McCrea-Steele.

Apart from advocating for this policy framework, the speakers representing these diverse groups encouraged countries to follow the Decision on Combatting Wildlife Cybercrime laid out by CITES.

This Decision had many recommendations to reduce illegal online trading, which included revising local laws and measures and developing best practices to create workshops and training. 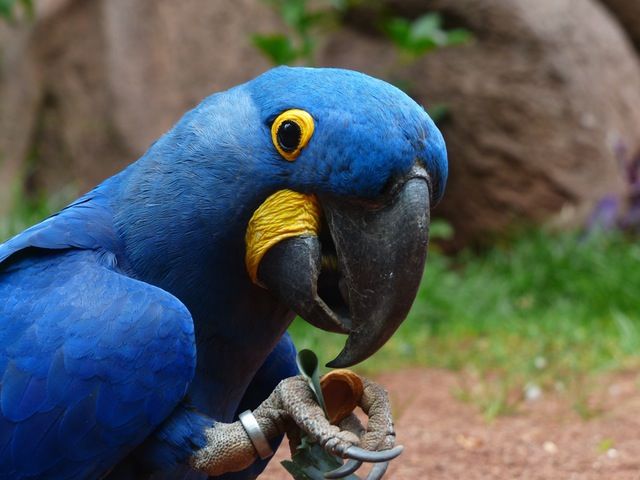 IFAW also has a number of strategies to reduce illegal wildlife trading online.

“IFAW works with online tech companies to ensure they have robust policies banning illegal wildlife trade that are effectively enforced,” said McCrea-Steele. “In addition, we enhance enforcement capacity by lobbying for government support while we provide training to improve enforcers knowledge of the subject.”

They’ve also provided over 1,000 files to help enforcers track down traders, and consult with governments to improve and strengthen wildlife cybercrime laws.

In many ways, the efforts of such collaborations have been growing and are starting to pay off.

McCrea-Steele cited numerous instances tech industries, NGOs, and governments have come together in the past. As just one example, the eBay ban on the sale of ivory in 2009 has been relatively successful – IFAW’s report found that between 2008 and 2014, ivory advertisements on eBay dropped from 134 to 8 in Canada and from 192 to 7 in France.

“There is already a lot of collaboration taking place,” said McCrea-Steele. “However, we need to see governments across the world demonstrating a willingness to tackle this issue which is why we are calling on parties to support the combatting wildlife cybercrime Decision at CITES.”