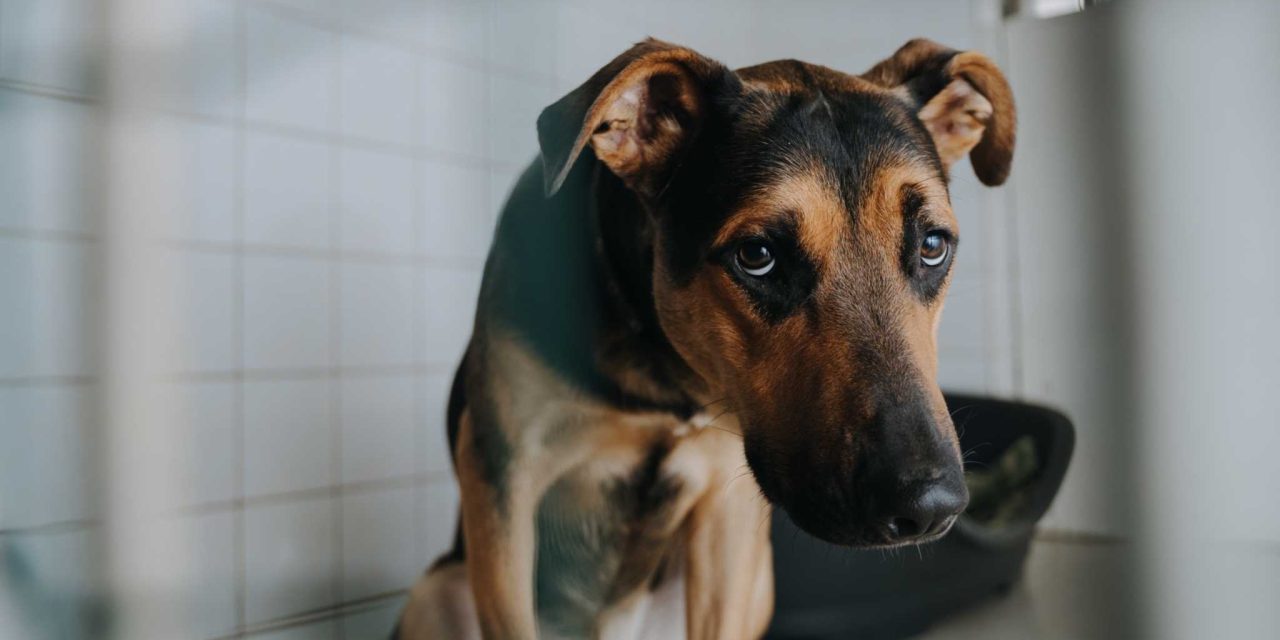 A new Better Business Bureau (BBB) report reveals that hundreds of Americans who hoped to buy a puppy online have instead been duped into paying thousands of dollars for a new family member who never arrives.

In addition to overcrowding at shelters and tragic numbers of perfectly healthy animals euthanized every year, the BBB’s report is one more vital reason that people should adopt – and not shop for — desired companion animals.

The BBB reported in 2021 that they received the most complaints about scams involving online pet purchases – most commonly involving puppies, but also including kittens, birds and reptiles. That trend has continued into 2022, WGAL8 reported.

Duplicitous sellers who stole legitimate looking content – including pet photos – from other sites often advertised the animals as “free” or at a discounted price for popular breeds of dogs. They then demanded money from unsuspecting buyers for transport, special pet crates, health insurance, and food and water during shipping “delays.” When future pet parents became suspicious and refused to send additional money, the fraudsters often threatened to report the buyers to authorities for “animal abandonment,” the BBB report notes.

One sad story included in the report involves a woman who attempted to take in a “free” teacup terrier for her 10-year-old daughter from a couple who reportedly was relocating to Baltimore. The sellers quoted her $195 to ship the animal, then followed up with $240 for a transport crate and $980 for health insurance. By the time the woman caught on and reported the sellers to authorities, she had lost nearly $1,000 and had a young daughter reportedly crying herself to sleep every night due to the sadness of not knowing what happened to the – likely non-existent – puppy, according to the report.

The BBB’s Scam Tracker contains at least 907 of these pet-fraud complaints, the agency reported.

The BBB notes the ages of people who got scammed ran the spectrum, but that most purchasers were in their late teens or early 20s, with high concentrations of complaints from California, Texas, Florida, New York, and Pennsylvania.

The most common breeds of dogs involved in the scams were French bulldogs, Yorkshire terriers, Pomeranians, bull dogs, huskies, and golden retrievers, although more than a dozen other dogs also made the list.

Meanwhile, an average 390,000 dogs are euthanized in U.S. shelters every year, according to data from the American Society for the Prevention of Cruelty to Animals (ASPCA).

Adopting a pet from a local nonprofit or shelter, rather than choosing a long-term companion based on online appearance or breed, also offers the chance to speak with knowing staff who can match a pal with your personality and lifestyle, as well as gives you the chance to make that connection in person before committing.

Lady Freethinker encourages our readers to make the compassionate choice to adopt companion animals, and to never purchase them online or from breeders or pet stores.

To learn more about the study or what to do if you feel you’ve been a victim of this kind of fraud, please visit the BBB’s report here.