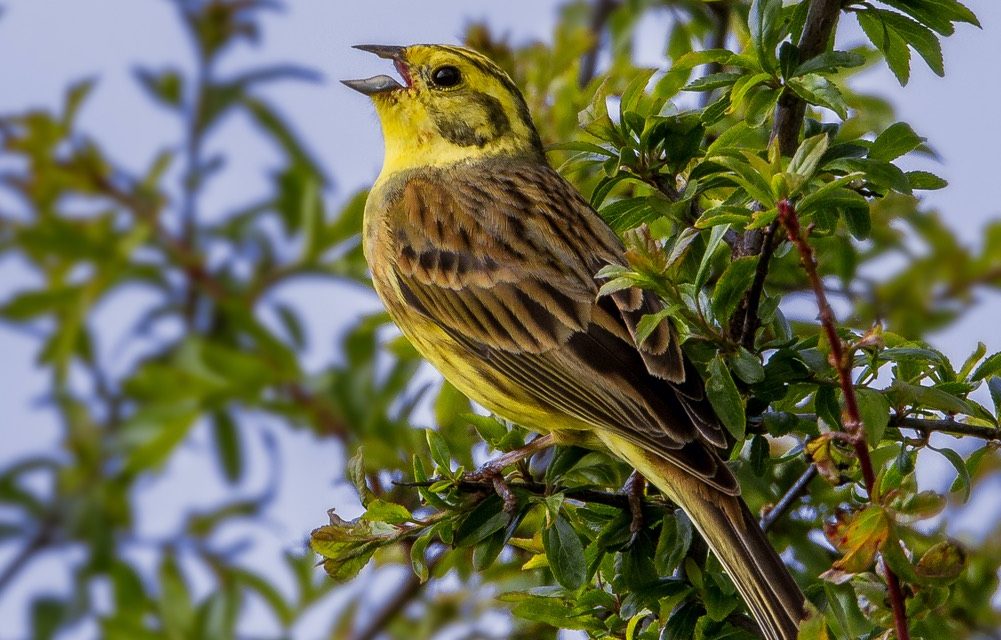 The sight and sound of birds is beneficial to human mental health, a new study found.

The non-invasive study— which didn’t remove wild birds from their natural environments and did not harm them, but rather relied on feedback from humans who listened to them in a natural setting — used a phone app to collect participants’ responses about their mental state throughout a given day when near birds, SciTechDaily reported.

Researchers tracked more than 26,000 assessments from 1,292 participants from April 2018 through October 2021 and noted a direct link between seeing or hearing birds and a positive mood.

Those diagnosed with depression also showed uplifted attitudes after seeing or hearing birds, according to the study.

The researchers hope those findings will serve as additional evidence of the importance of preserving and protecting birds and their habitats.

“Our study provides an evidence base for creating and supporting biodiverse spaces that harbor birdlife, ” wrote senior author Andrea Mechelli. “We hope this evidence can demonstrate the importance of protecting and providing environments to encourage birds, not only for biodiversity but for our mental health.”

As human populations sprawl, birds constantly face threats to their existence as a result of habitat loss and diminished food supplies.

There are 247 million fewer house sparrows compared with previous decades, and one in six bird species has disappeared since the 1980s, according to the study,

Albums featuring birdsongs from a variety of species were released in the U.K. and Australia to raise awareness about the extinction threats impacting birds worldwide, LFT reported. “Let Nature Sing” inspired Australia’s “Songs of Disappearance,” which followed a 10-year study that found one in six Australian bird species is now threatened.

Regardless of birds’ positive effect on human well-being, it is people’s responsibility to prioritize habitat and food-chain protections to stop the loss of avian species that have a fundamental right to exist and contribute to the ecosystems we all share.