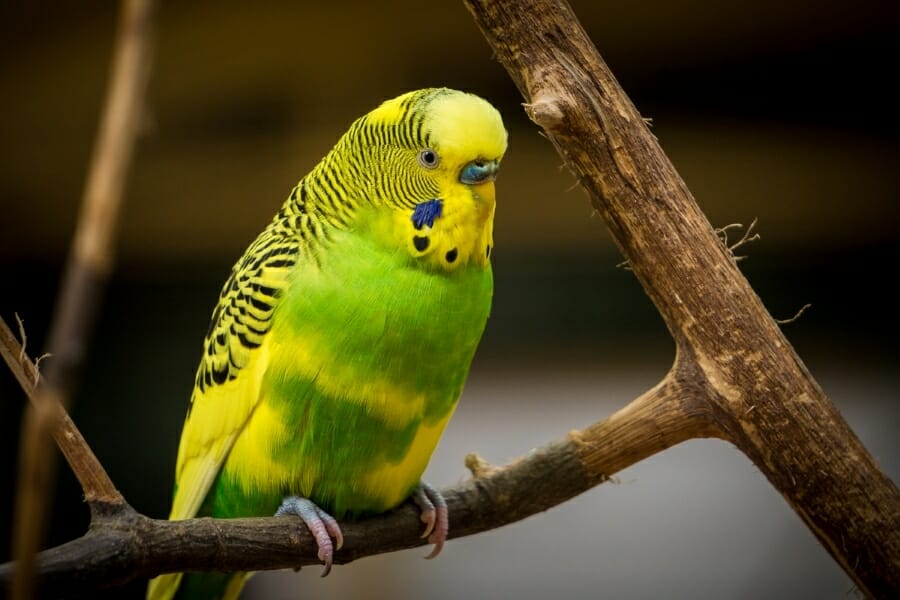 More than 50 of Australia’s most threatened bird species soared to the top of the pop charts in early 2022 in an album of rare birdsong that bested the likes of Abba, Michael Bublé, and even Taylor Swift.

The concept album, Songs Of Disappearance, features the calls from 53 of the rarest bird species in Australia — many of whom could be facing extinction if people don’t take action to save them. Produced by Anthony Albrecht, a musician and a Ph.D. candidate at Charles Darwin University, the album contains 54 tracks captured by noted wildlife sound recordist David Stewart.

A similar project in the United Kingdom, titled “Let Nature Sing,” inspired Albrecht to raise awareness about the threats to birds caused by habitat destruction, pollution, and climate change.

“The Australian public must be made aware of the dire situation facing our unique wildlife,” Albrecht said. “We offer the sounds of species that could soon disappear forever.”

Among the CD’s rare recordings are those of the Night Parrot, the Swift Parrot, and the Orange-Bellied Parrot.

“The Night Parrot is a special call because it has been recorded so rarely,” Albrecht said. “Few people would have heard any of these bird calls.”

The release of Songs Of Disappearance followed publication of a 10-year study that found one in six Australian bird species are now threatened and that 17 species found in the cooler, high-elevation rainforests of Queensland are either newly listed or considered under greater threat.

The action plan for birds was a collaborative effort by Birdlife Australia, Charles Darwin University’s Stephen Garnett, and more than 300 avian experts.

“The results tell us clearly that without changes, many species will continue to decline or to be lost altogether,” Garnett told The Guardian.

As dire as the findings are, the report also reveals the way forward, said BirdLife Australia CEO Paul Sullivan.

“Species with well-resourced conservation efforts have held the line,” Sullivan said.  “With proper investment, more populations will increase by the next Action Plan.”

Songs of Disappearance is available on CD and digital download. All proceeds will be donated to Birdlife Australia, an organization dedicated to conservation of native birds and their habitats.