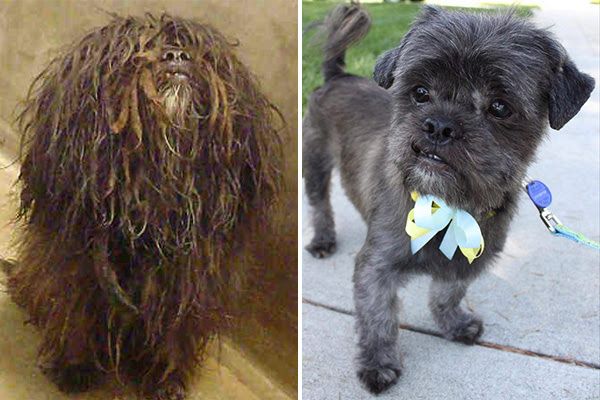 Wookie was rescued from the streets and was belived to have never had been touched by humans. Fortunately, he is now with a loving family

This year, more than 20,000 dogs will undergo dramatic makeovers in the Dirty Dog contest, thanks to the partnership of Wahl’s pet shampoos and the Greater Good organization. Everyone is encouraged to vote for their favorite groomed dog, and the winning shelters will receive funding up to $5000!

Shelters will not only be able to give the dogs the medical and grooming attention they need but will also help them find them a forever home.

“While rescue organizations work tirelessly, many dogs aren’t getting properly groomed due to a lack of resources,” said Shay Moeller, pet product manager for Wahl. 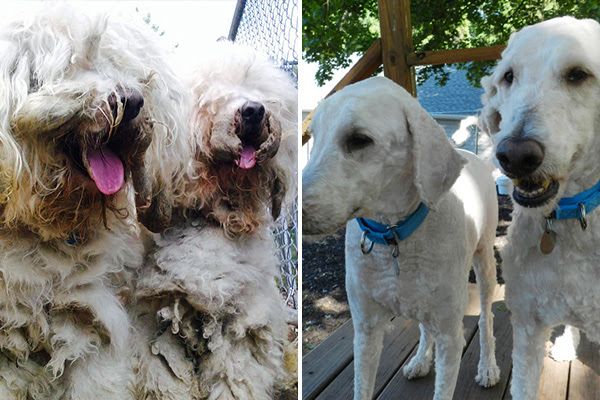 Meet Teddy and Freddy. Having lived in a basement for five years, they have now found a family after grooming.

Mouse the dog can attest to this: For most of his life Mouse suffered under his own overgrown, matted fur. While Mouse was found hiding in the shadows, alone and suffering from neglect, he found his forever home was proudly named America’s top shelter dog in the 2016 dirty Dogs contest. Mouse’s journey from homelessness to happiness demonstrates just how important grooming is for a “dog’s appearance, health and overall quality of life,” says Noah Horton, Director of Operations at GreaterGood.org. 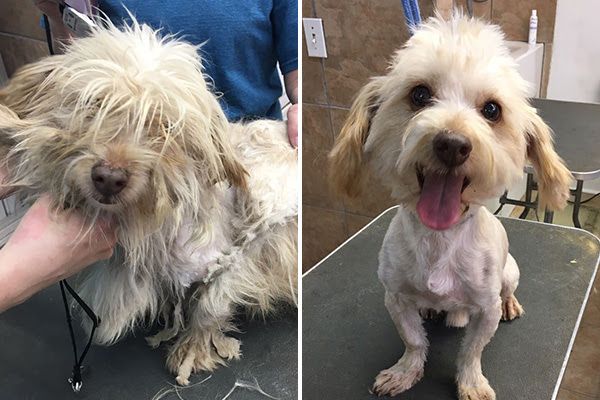 Luigi spent much of his life suffering in the heat. After some TLC, he is comfortable and with his forever home!

Sadly, less than half of the 3 million dogs in U.S. shelters are able to receive the grooming needed for health, happiness and adoptability. The contest has one main priority: To arm shelters nationwide with the grooming supplies needed to transform more than 20,000 dogs this year and to put them up for adoption. Such stunning makeovers have been captured in the Dirty Dogs Before and After Gallery. 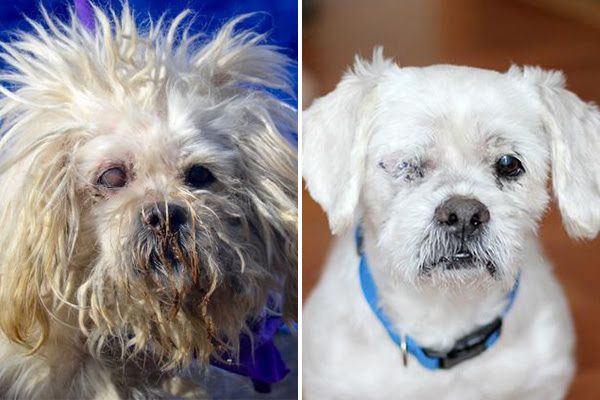 After a grooming and medical attention, Andy has a new lease on life!

“A first impression at the shelter is incredibly important for adoptions. The goal of the Dirty Dogs Before & After Gallery is to inspire people to volunteer their time grooming and bathing animals at their local shelter, or to donate much-needed money and supplies,” explains Horton.

Pet shelters have transformed over 90,000 dogs since 2012 thanks to the donations of Wahl’s pet shampoos. 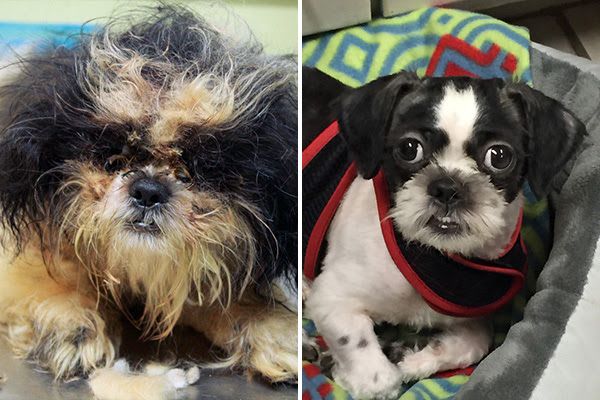 Phoenix was found in a local park and was in terrible shape, with fleas visibly crawling on his matted fur. He cleaned up well, however, and found his forever home.