Behind the Scenes of a Heartbreaking Pig Rescue

Home » News » Behind the Scenes of a Heartbreaking Pig RescueBy Lori Bell | November 17, 2016 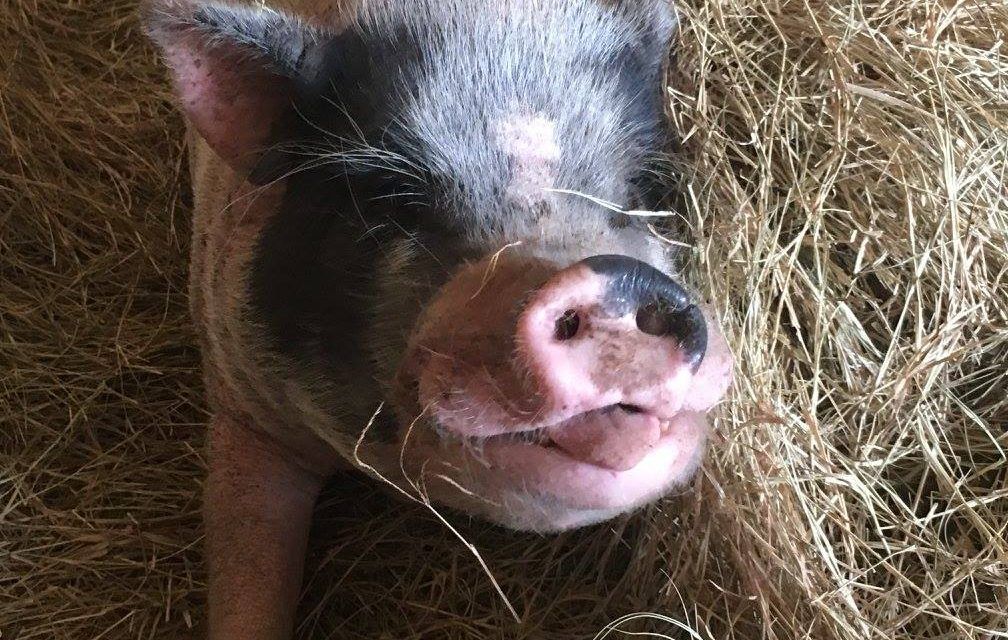 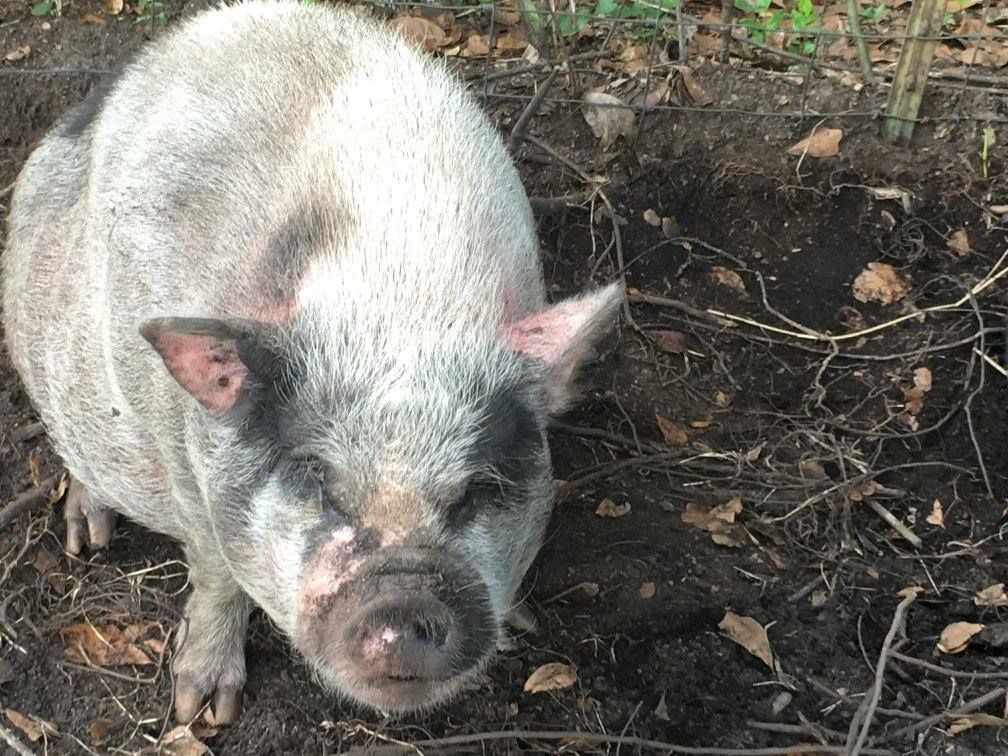 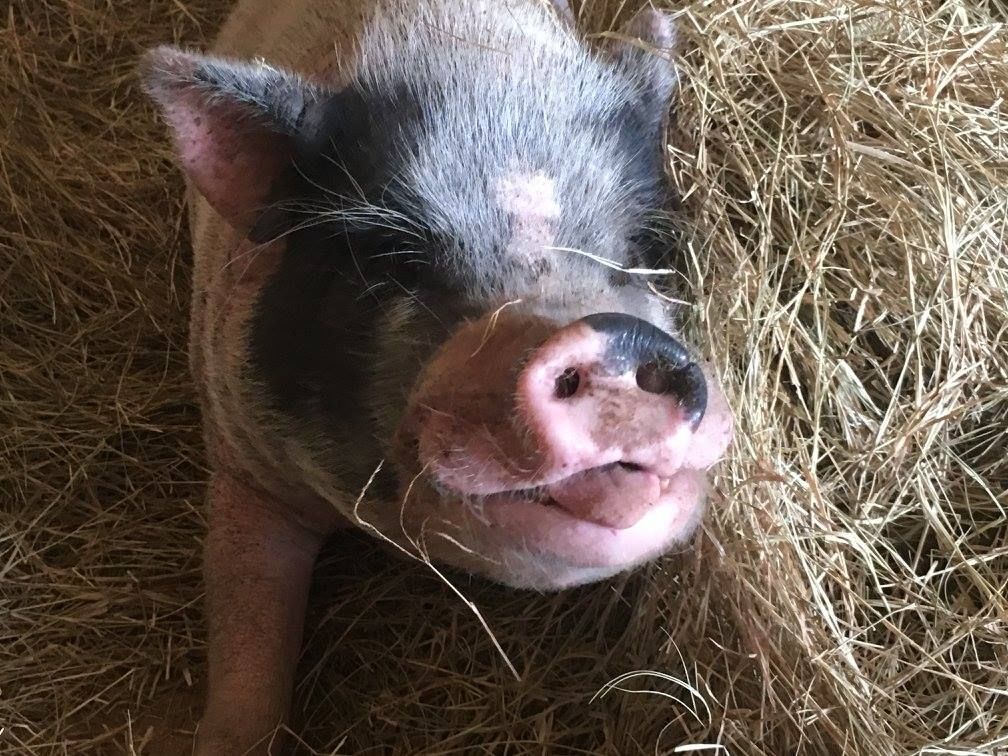 In case you can’t tell, they’re siblings, and they love each other a lot. They spend their days roaming and playing at Rooterville, an animal sanctuary in Florida, which they’re sharing with dozens of other rescued pigs. 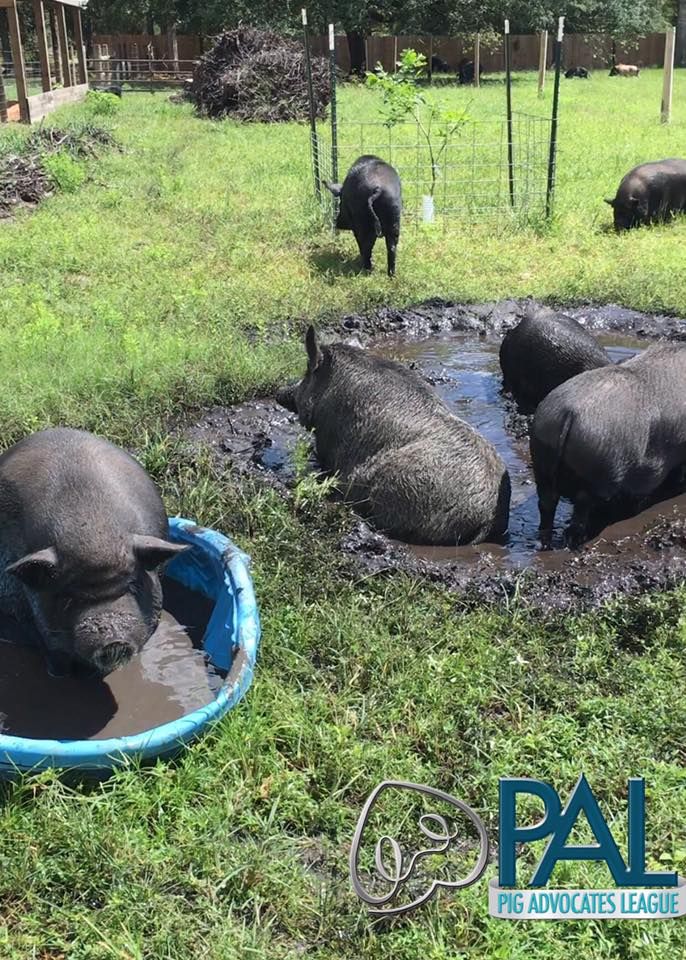 Ernie and Emma were rescued along with nearly 200 other pigs

Their lives weren’t always so carefree, however. Until recently, Ernie and Emma used to live at Darlynn’s Darlins, a poor excuse for an animal “sanctuary” in Polk County, Florida.

When someone reported the deplorable conditions to PETA, an undercover investigation revealed just how bad things were:

The local Sheriff stepped in and seized all of the animals, most of which were potbelly, farm, and mixed pigs. After a hearing, the county ended up giving the surviving animals to the non-profit Pig Advocates League (PAL).

Unfortunately, nearly half of the animals found at Darlynn’s Darlins didn’t make it.

“The county vet had to euthanize the worst,” explained Knox. Only 114 of the animals could be transported to the new sanctuary at Rooterville, and even upon arriving, 16 more had to be euthanized.

Ernie, Emma, and the rest of the Polk Pigs find peace

Rooterville, which graciously volunteered to take in the animals now known as the Polk Pigs, has around 30 beautiful acres. They helped give the battered pigs the care and love they needed to recover. It was just the kind of environment pigs like Ernie and Emma needed to get their lives back and see there was more to life than suffering. 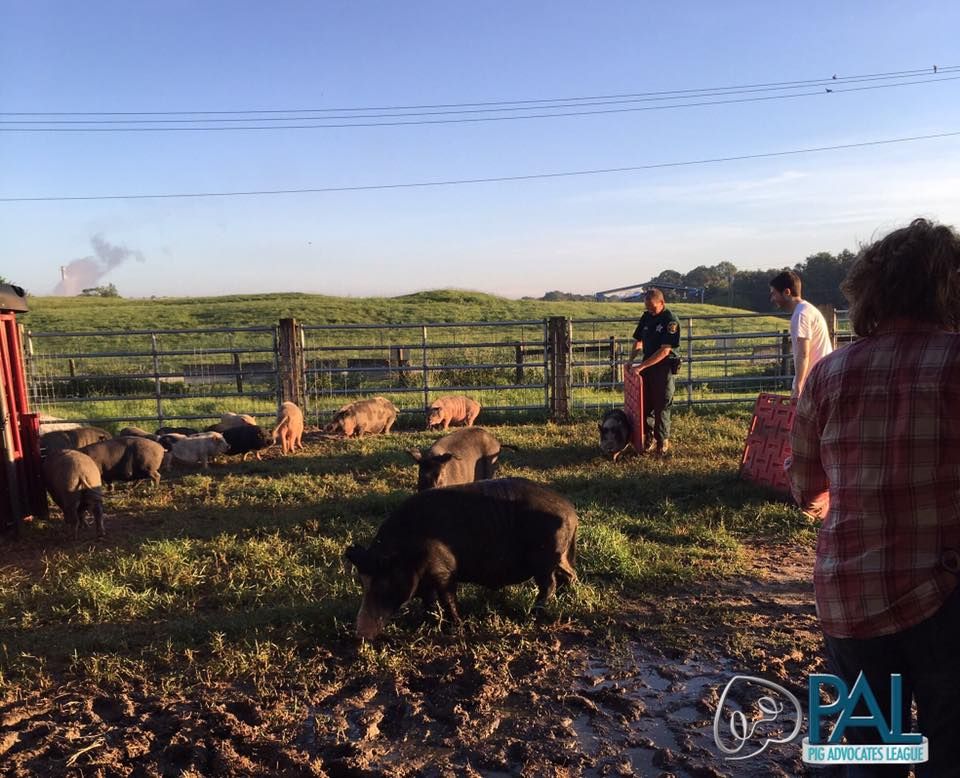 Polk Pigs settling in at Rooterville.

Though sometimes overlooked, pigs make wonderful, intelligent, and empathetic companions, as an Ohio family found out not too long ago. Most of the Polk Pigs even have adopted families lined up, so when they leave Rooterville in mid-December, they’ll have a forever home and loving family waiting for them.

Lots of people have helped the Polk Pigs recover

However, neither the sanctuary nor PAL have the resources necessary to maintain nearly 100 pigs for long. According to PAL, it costs Rooterville $2,300 to feed the pigs each month, and nearly $2,000 more in labor. 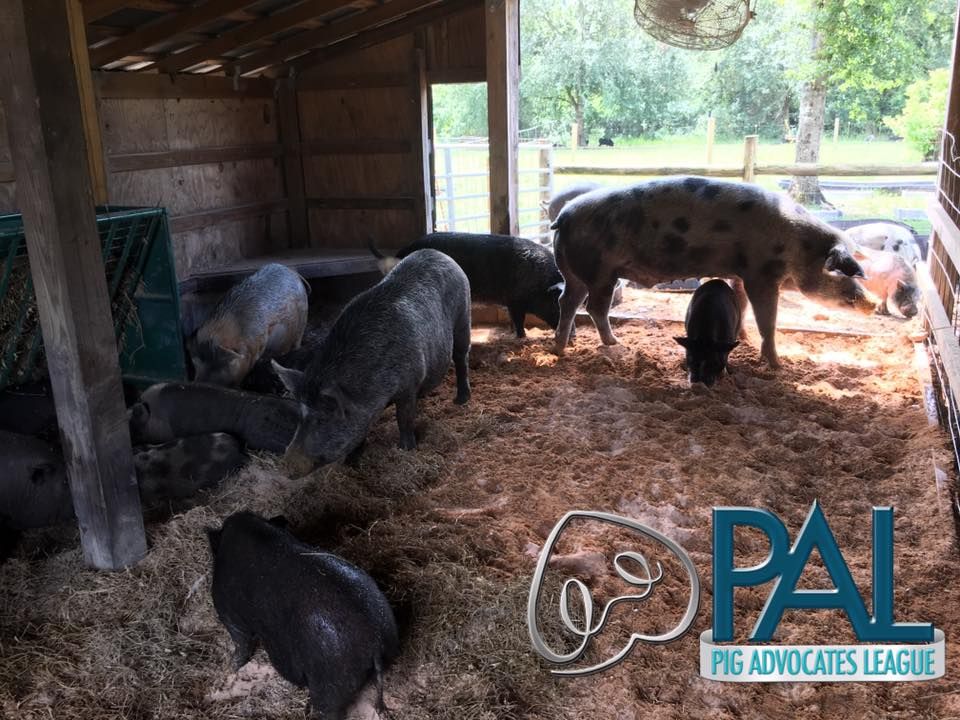 Polk Pigs enjoying the shade and a snack.

It’s hard for PAL and Rooterville to manage all the costs, but thanks to some generous donations from PetSmart Charities, Jason Flom from the Innocence Project, grants from National Anti-Vivisection Society and On Shore Foundation, fundraisers, two volunteers from PETA, and other public donations, they have able to provide the pigs with what they need, for now.

The expenses, however, “will go substantially higher,” commented Knox.

Aside from the daily costs of caring for so many pigs, there were many unforeseen and ongoing medical expenses.

“They are all being blood tested by the state,” Knox stated. “One showed ‘likely’ to have brucellosis, which is a condition that can spread to humans.”

This recent development has been a real setback. Until all the tests come back, Polk Pigs have to stay under a 30-day quarantine, which puts more pressure on Rooterville.

PAL is hoping for a few more donations to be able to sustain the pigs during this time, pay for their medical costs, and finish finding the remaining pigs safe homes.

If you want to contribute, you do so on PAL’s website or even adopt one of the pigs yourself!

Despite the medical delays, PAL reports all the pigs have tested negative for brucellosis. Once the quarantine is over, the 70 or so pigs who’ve been adopted can start heading to their new, forever families.

And Ernie and Emma?

They’ve made it through so much together. Now, they can make happier memories together, too. They were adopted together and will be spending the holidays getting to know their new family.