Bees Are Now Recognized as Citizens in This Costa Rican City 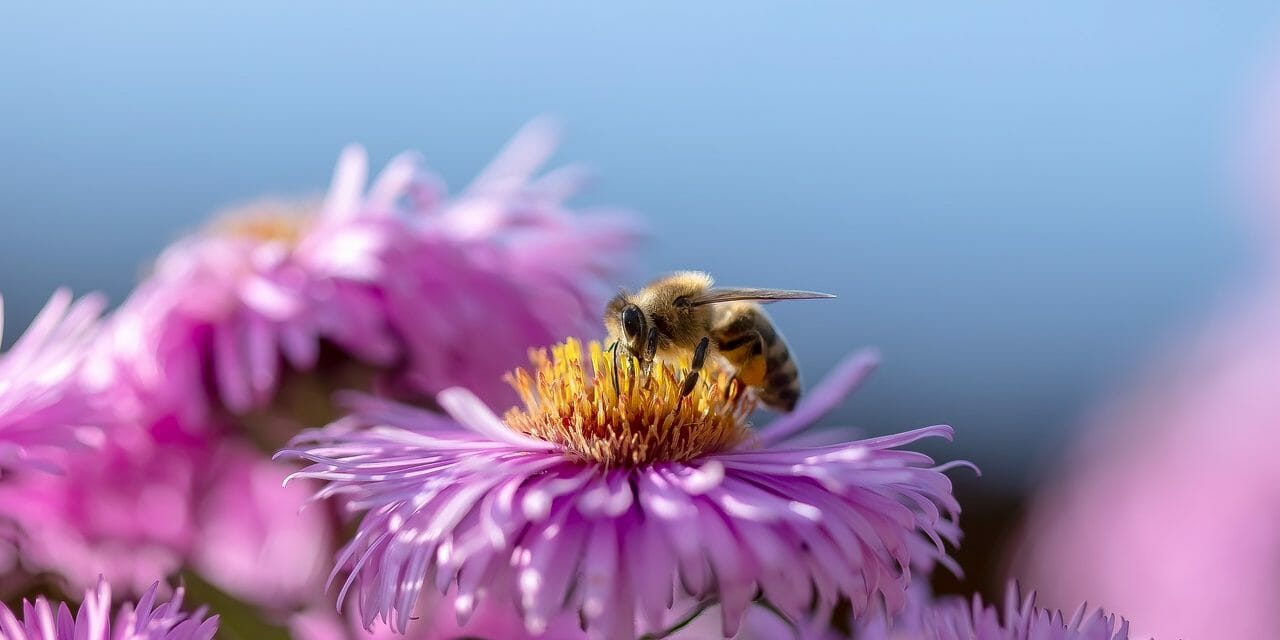 Curridabat, a suburb of San José, Costa Rica, has extended citizenship to trees, native plants and pollinators, including bees, hummingbirds, bats and butterflies.

The move comes as part of Curridabat’s “Sweet City” project, which aims to reintroduce nature to urban neighborhoods and improve biodiversity through an investment in green infrastructure.

“The idea came from a narrative that people in cities are prone to defending nature when it is far away, when it is a distant concept, but they are negligent when it comes to protecting nature in their immediate environment,” Curridabat Mayor Edgar Mora told the Guardian. “Urban development should be, at least to some extent, aligned with the landscape instead of the other way round.”

The stark contrast between Costa Rica’s urban and natural landscapes inspired the array of innovations Sweet City promotes, including green spaces, reforestation, the creation of biocorridors, and other mixed-use development. This help pollinators thrive, a crucial component to the project’s success.

“Pollinators are the consultants of the natural world, supreme reproducers and they don’t charge for it,” Mora explained. “The plan to convert every street into a biocorridor and every neighborhood into an ecosystem required a relationship with them.”

By accommodating wildlife, cities can reduce biodiversity loss and facilitate genetic spread, helping species maintain their population numbers. As cities become increasingly popular places to live — Since 1992, urban area increased two fold, and a projected 68 percent of people will become city-dwellers by mid-century, according to the United Nations — urban planners are increasingly integrating nature in their designs and recognizing its fundamental role in preventing the destruction of our ecosystems.

The Sweet City project has been well-received in Costa Rica, which hosts six percent of the world’s biodiversity and has an intimate relationship with nature. For some Costa Rican officials — including diplomat Christiana Figueres, who helped draft the UN’s worldwide Paris climate agreement — the focus should now be on encouraging other countries to deepen their commitment to environmentalism and wildlife conservation. 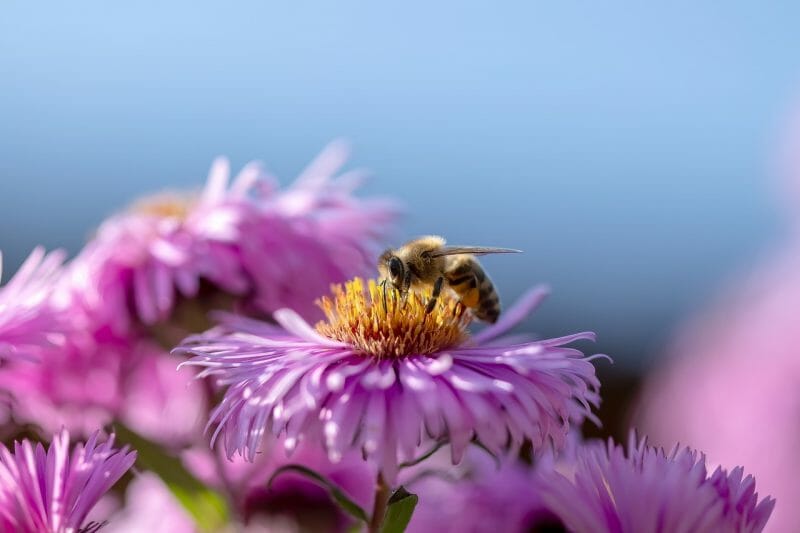