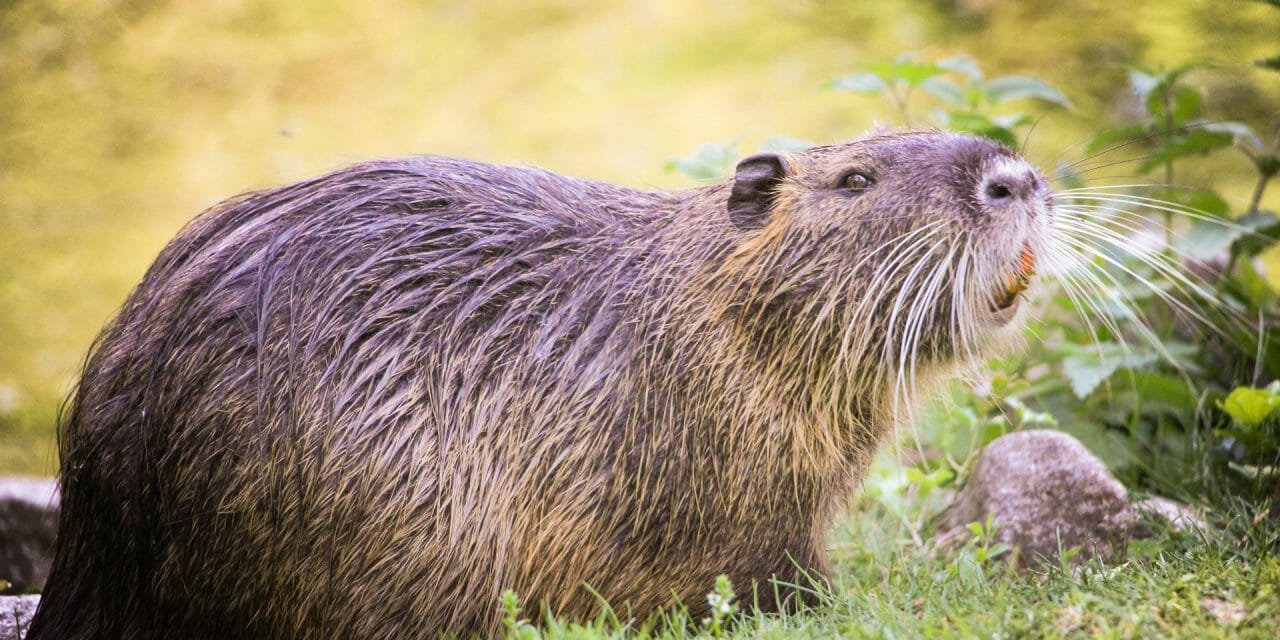 In a landmark judgment, the UK Department for Environment, Food and Rural Affairs has decided to legally grant 15 Eurasian beaver families the permanent “right to remain” within their habitat on the River Otter in East Devon, England.

The “most groundbreaking government decision for England’s wildlife for a generation” comes following a five-year study by the Devon Wildlife Trust regarding beavers’ impact on the local environment and marks the first time in history the English government has supported the reintroduction of an extinct native species within the country. Beavers proved beneficial to the local ecology, the study showed, leading to increased fish biomass, improved water quality, and more food for other animals. Meanwhile, their dams serve as effective flood barriers, preventing nearby homes from being filled with water during storms.

Around 400 years ago, beavers in England went extinct after people hunted them for their meat, fur, and a bodily fluid called castoreum, which is used in perfume, medicine, and food, according to BBC. Since then, the first evidence of a wild breeding population in the country appeared in 2013, when video footage of a young beaver swimming along the River Otter surfaced.

At first, the government threatened to remove the beavers, as unsubstantiated rumors about activists illegally releasing them into the wild in an attempt to revive their numbers surfaced. The Devon Wildlife Trust and University of Exeter, however, won a hard-fought legal battle for the right to study the creatures, who are now legally protected regardless of whether they were deliberately or accidentally returned to their natural environment.

Citing the revival of England’s beaver population as a “public good,” Environment Minister Rebecca Pow mentioned that there will be ongoing attempts to conserve the species, including possibly compensating farmers and landowners in exchange for allowing the animals to live on their land.

There are around 50 beavers living along the River Otter today, all of whom are considered disease-free and non-threatening to the local communities and wildlife that they share their environment with.