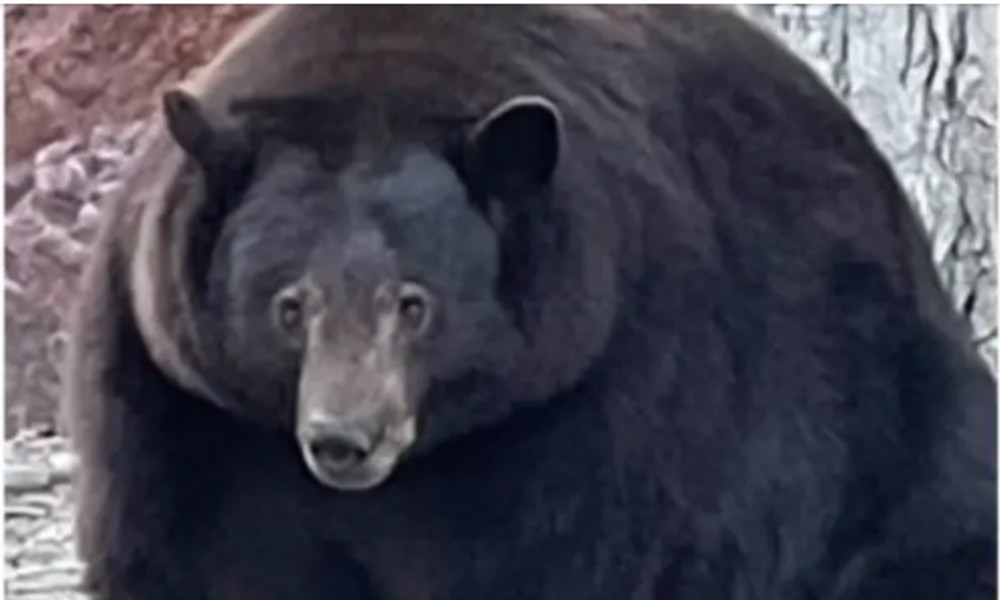 After considering killing an exceptionally large and hungry bear, the California Department of Fish and Wildlife (CDFW) has instead decided to humanely relocate “Hank the Tank” — an especially important decision given that recent DNA evidence has revealed he’s not the only culprit behind recent home invasions.

The DNA evidence that exonerated the 500-pound bear actually shows that three or more black bears are responsible for as many as 30 incidents of breaking into and damaging homes in the upscale Tahoe Keys neighborhood since last July.

Growing human communities have increasingly and significantly encroached on what is natural bear country in the Lake Tahoe Basin, resulting in numerous incidents of bears searching for food in trash containers and inside homes.

“Improperly stored human food and trash are likely attracting bears into this neighborhood,” the CDFW said in a statement. “We all need to take all precautions to store food and trash properly to protect ourselves, our neighbors and local bears.”

Hank’s obsession with human food is very likely the cause of his enormous size. The average black bear is between 100 and 300 pounds in the western United States, according to the Washington Department of Fish and Wildlife.

“He didn’t get fat like that eating berries and grubs,” Ann Bryant from the Bear League, a bear rescue organization, told the Guardian.

Wildlife officials originally thought that Hank the Tank alone was responsible for the break-ins, but their discussed plans to possibly kill the bear as a “last option” drew sharp criticism, including from the Bear League. So the department decided instead to trap and release the bear.

The CDFW also is collecting data by trapping, tagging, and releasing bears back into suitable habitat in the South Lake Tahoe area with hopes the information will help improve bear management techniques. No bears will be euthanized during that process, the department said.

Information about how you can help bear-proof your home so that both you and the bears are safer are available at the CDFW’s webpage Keep Me Wild: Black Bear.