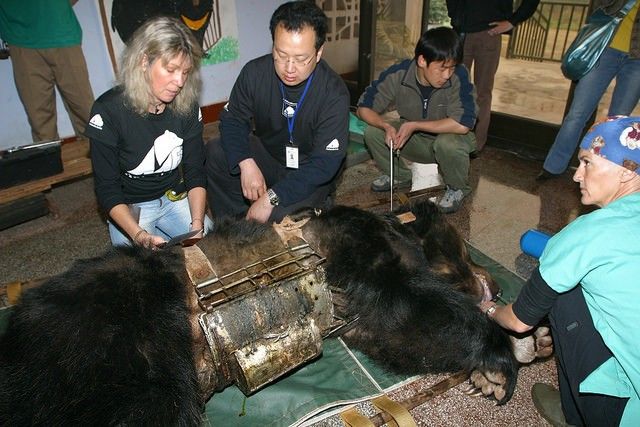 A brown bear trapped in a “torture vest” for years is now living the full and happy life she deserves. 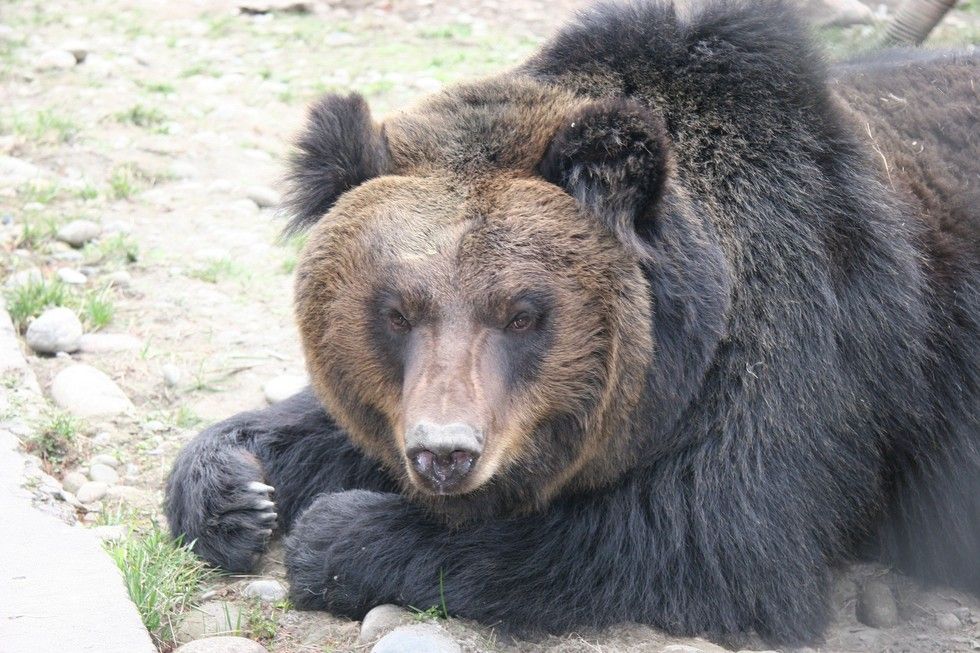 Caesar, a bear that had been living on a bile farm and caged in a vest used for bile extraction in China, was rescued by Animals Asia, an organization based in Hong Kong that operates bear sanctuaries in China and Vietnam.

The vest placed on Caesar was used to drain bile from her gallbladder, which was later used for traditional medicine. 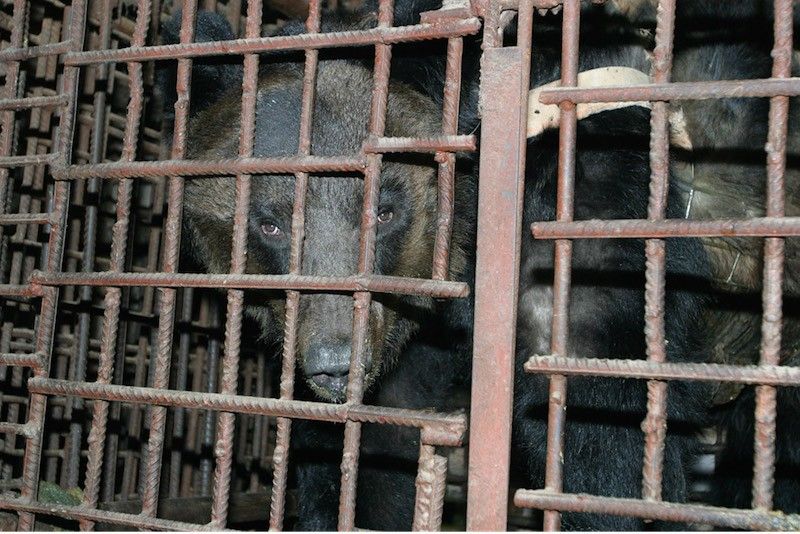 Jill Robinson, founder of Animals Asia, states, “I remember only too well her rescue some four years ago when she bounced violently in her rusting cage on the bear farm in Tianjin and I thought she would crash through. She was understandably a very unhappy bear.”

Caesar isn’t the first and won’t be the last. Thousands of other bears suffer the same fate. They’re placed in tiny cages and belted with a vest used to siphon out the bile that is then collected in a metal box. 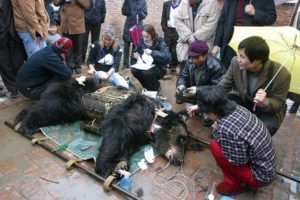 Caesar faced a long recovery after her hellish life on the bear bile farm. But now, her scars have disappeared and her caretakers have seen a tremendous change in her health. Animals Asia states, “She has now spent a dozen happy years with Animals Asia in Chengdu, enjoying swims in the sunshine as well as indulging her natural digging instincts — particularly when the weather cools in the autumn.” 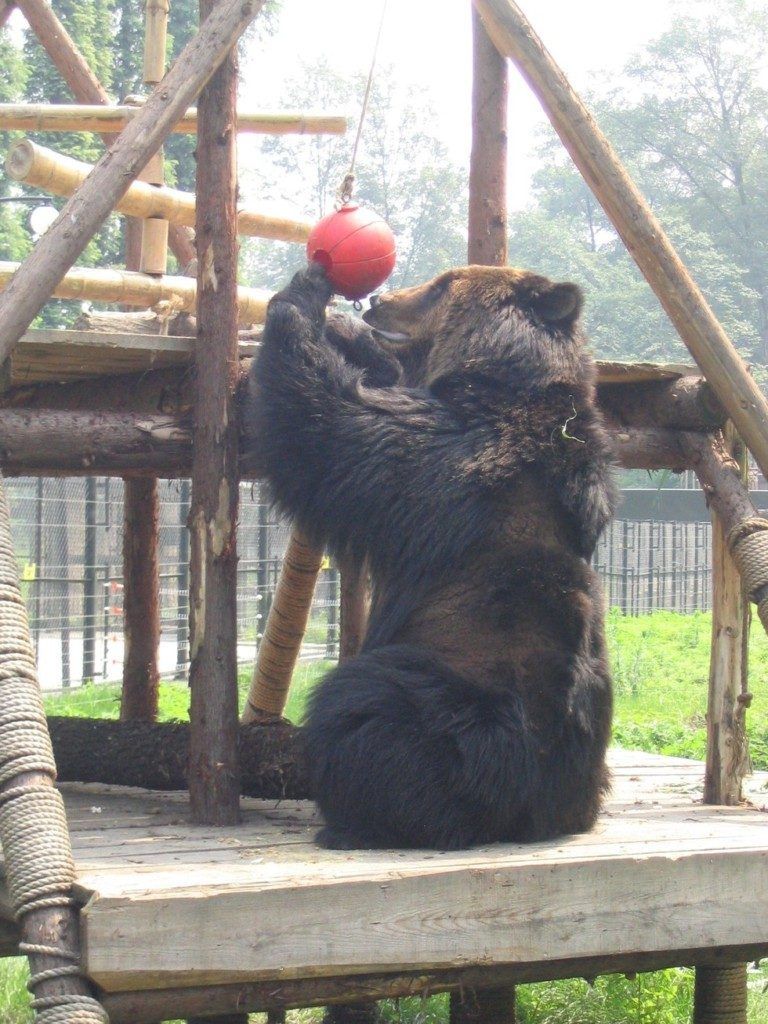 According to Animal Asia, there are an estimated 10,000 bears locked up in China on bear bile farms. Saving Caesar is progress, but rescue teams still have a long way to go before more bears can be set free and start making their way towards a full recovery. 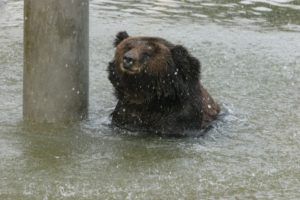